The increases keep on coming 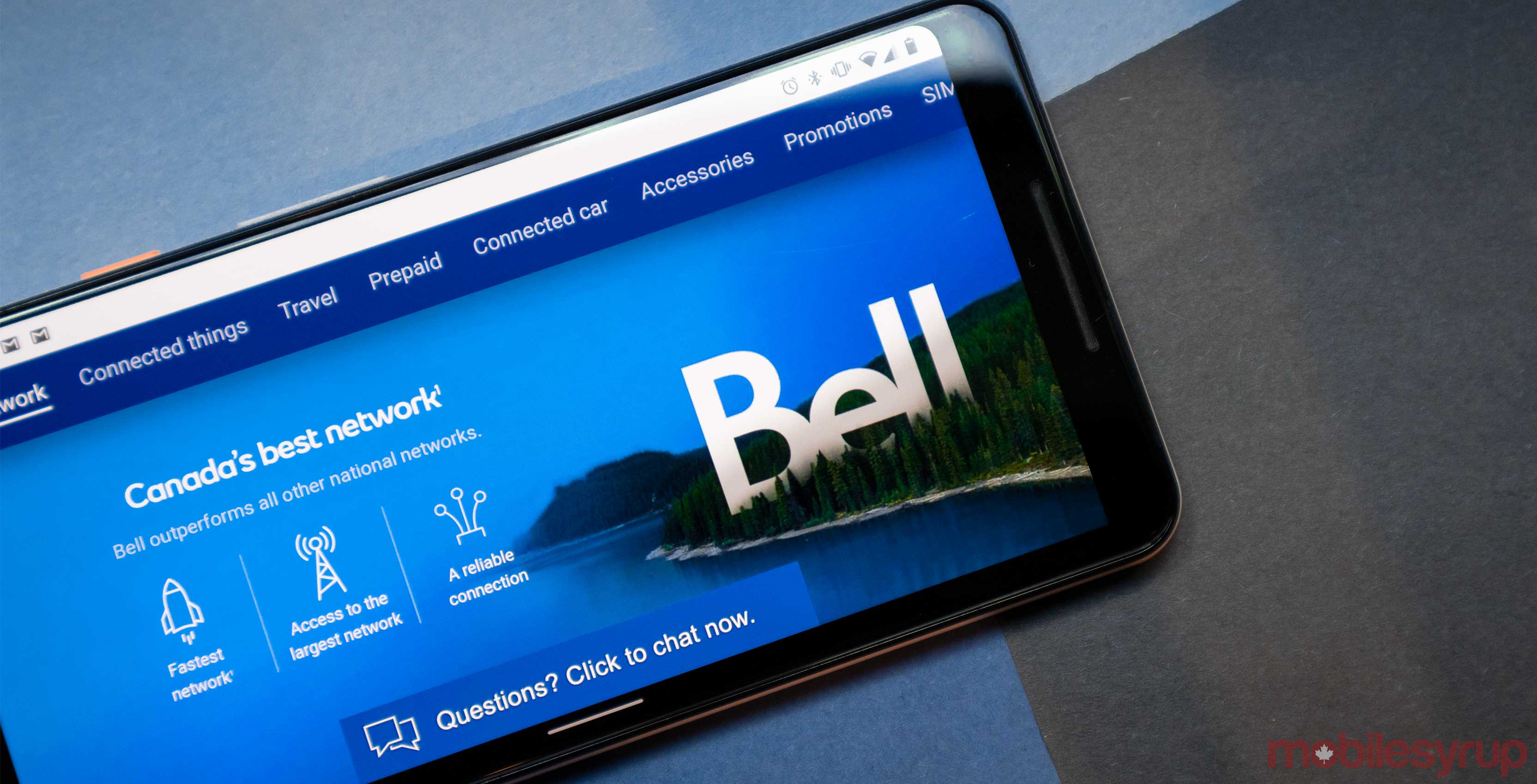 Update – July 3rd: As expected, Bell has raised its ‘Connection Service‘ to $40.

Connecting a mobile device to Bell’s network is getting more expensive since the carrier is raising its connection fee to $40.

The connection fee is a one-time cost associated with adding a new phone number to Bell’s network. The change goes into effect on July 3rd.

MobileSyrup has reached out to Bell regarding whether its flanker brand Virgin Mobile is also increasing its connection fee. If history is any indication, Virgin’s connection fee is likely set to go up as well.

At the time of publication of this story, Rogers and Telus both offer $35 connection fees. That said, when we wrote about Bell and Virgin increasing fees last October, the other carriers were still at $30. They later raised their rates to match Bell’s $35 price.

It’s worth noting that Virgin waves the connection fee when you sign up for a new phone online, but Bell does not.