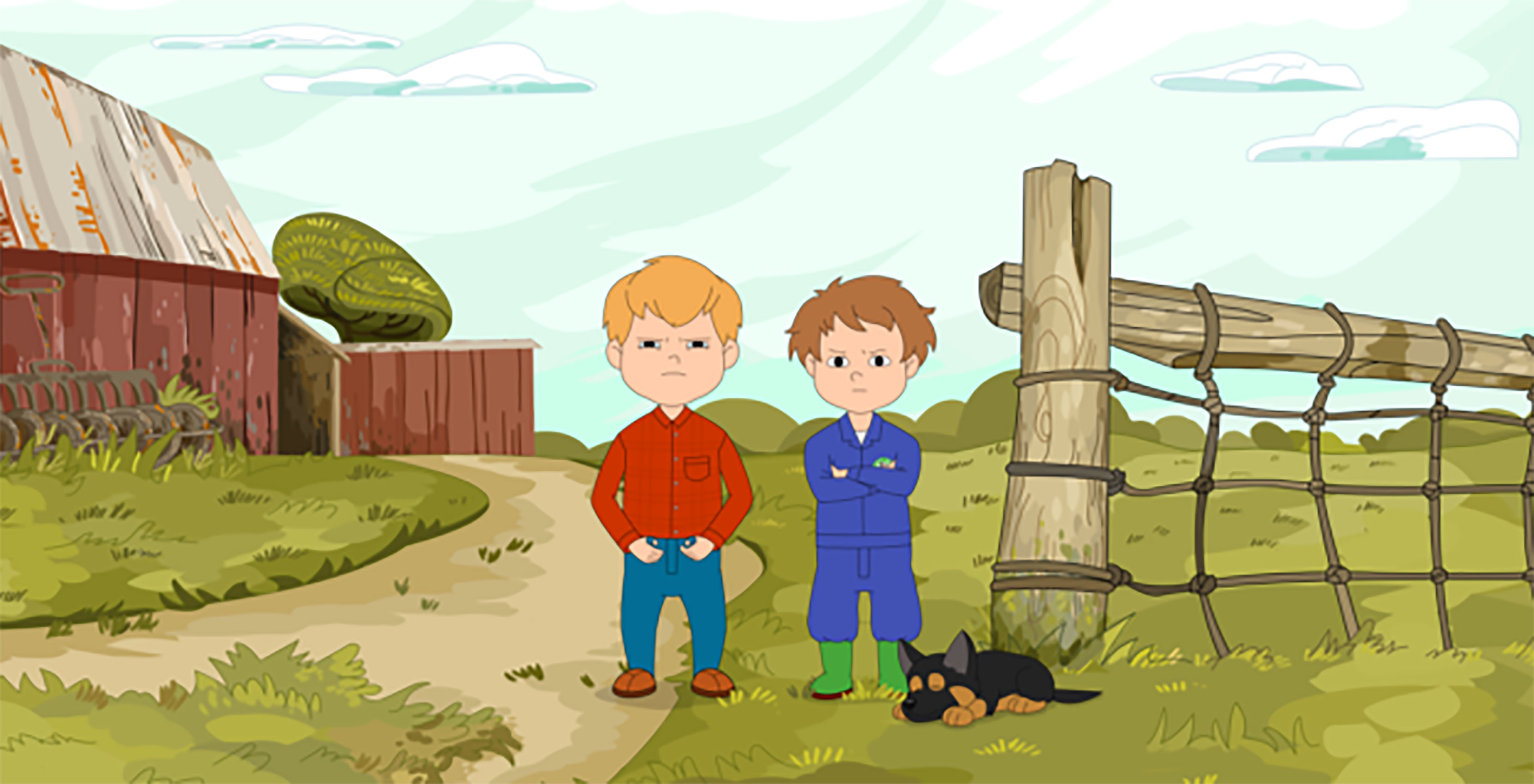 Littlekenny, a six-episode animated prequel series to Letterkenny, is coming to Crave on Friday, June 28th. A sneak peek of the first two episodes of Littlekenny will hit Crave’s YouTube channel on June 27th.

Littlekenny will tell the origins of Letterkenny‘s hicks and how they all became friends.

The series will star Nathan Dales as Daryl, Trevor Wilson as Dan, Jared Keeso as Wayne and Kandyse McClure as Ms Tricia.

LittleKenny will be available on Snackable TV (on June 30th), CTV.ca, and online samples of the series are coming to Comedy Network, MUCH and MTV.

Season 7 of Letterkenny will hit Crave on October 11th, while the eighth season will begin filming this summer.