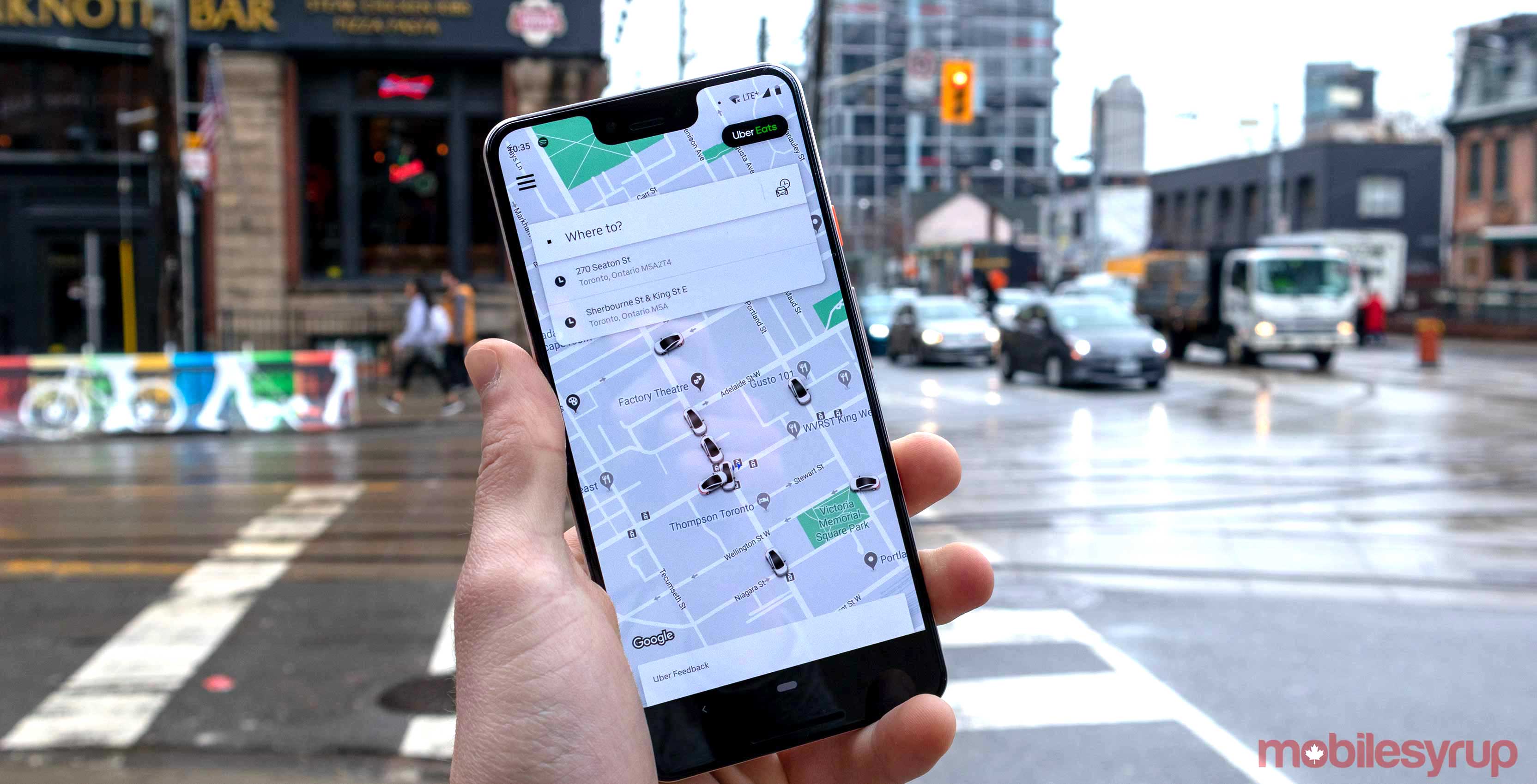 City licensing staff in Toronto want drivers who work for ride-share apps to undergo mandatory safety training, as reported by The Toronto Star.

In a report obtained by The Toronto Star, city licensing staff recommend that drivers for these apps, such as Uber and Lyft, should be required to attend city-accredited courses.

These courses would cover topics surrounding safe driving, such as sharing the road with cyclists and transit vehicles. The training would also touch on serving riders who have disabilities, and would include anti-racism sensitivity training.

These courses would be a requirement for ride-share app drivers and traditional taxi companies, and would go into effect sometime next year.

Other cities, including Chicago and Montreal, have required training for ride-share app drivers. However, the implementation of the training would be a policy reversal for Toronto.

City council scrapped training requirements for taxi drivers in 2016, in order to reconsider regulations to prepare for Uber’s arrival in Toronto.

The report from the licensing staff also recommends increasing the minimum driving experience required for drivers from one year to three. It also suggests reconsidering the use of in-car cameras.

MobileSyrup reported in December of last year that Toronto city council voted to suggest that Uber and Lyft drivers should undergo mandatory training.