Instead, the company is trying to make them work faster 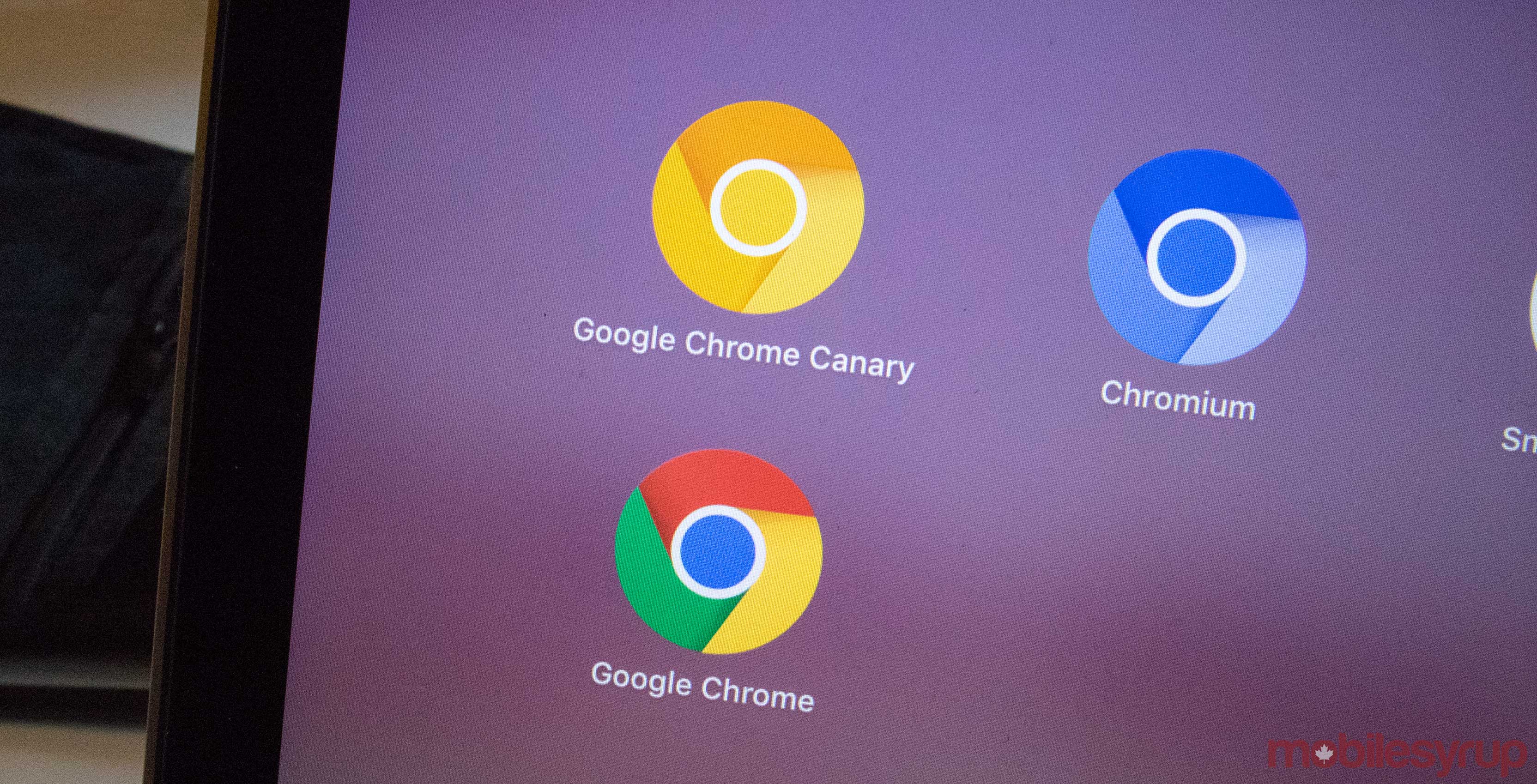 Back in 2018, Google announced a few changes for its extensions API that seemed like it would mess with how adblockers worked.

Now the company is working on what it’s calling ‘Manifest V3.’ In this next version of extensions “instead of a user granting each extension access to all of their sensitive data, we are creating ways for developers to request access to only the data they need to accomplish the same functionality,” reads a Google Online Security Blog post.

The company needs to do this because there are a lot of malicious extensions in the Chrome store that could misuse your data.

Google has created a few new ways for extensions to work with Manifest V3, it’s difficult to explain, but basically, it allows people to use ad blockers again, and Google even says that it should work faster than before. 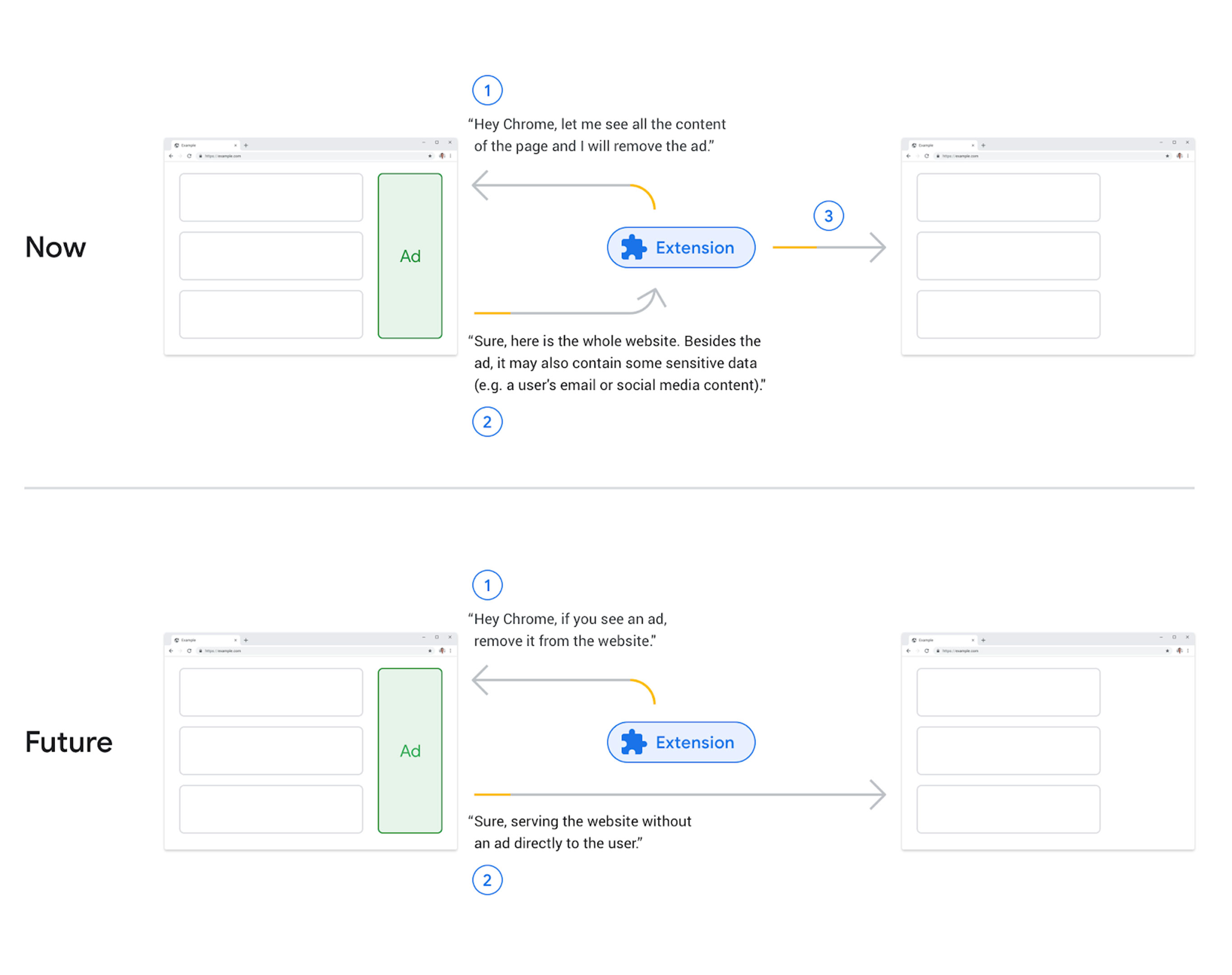 Google says in its blog post that its goal wasn’t to stop ad blockers from working but rather wanted “to help developers, including content blockers, write extensions in a way that protects users’ privacy.”

If you’re a developer and want to dive deeper into this change you can check out the Google Chromium Blog post about web request and declarative net requests.

For the rest of us, all we need to know is that Google isn’t going to disable ad blockers in the future.