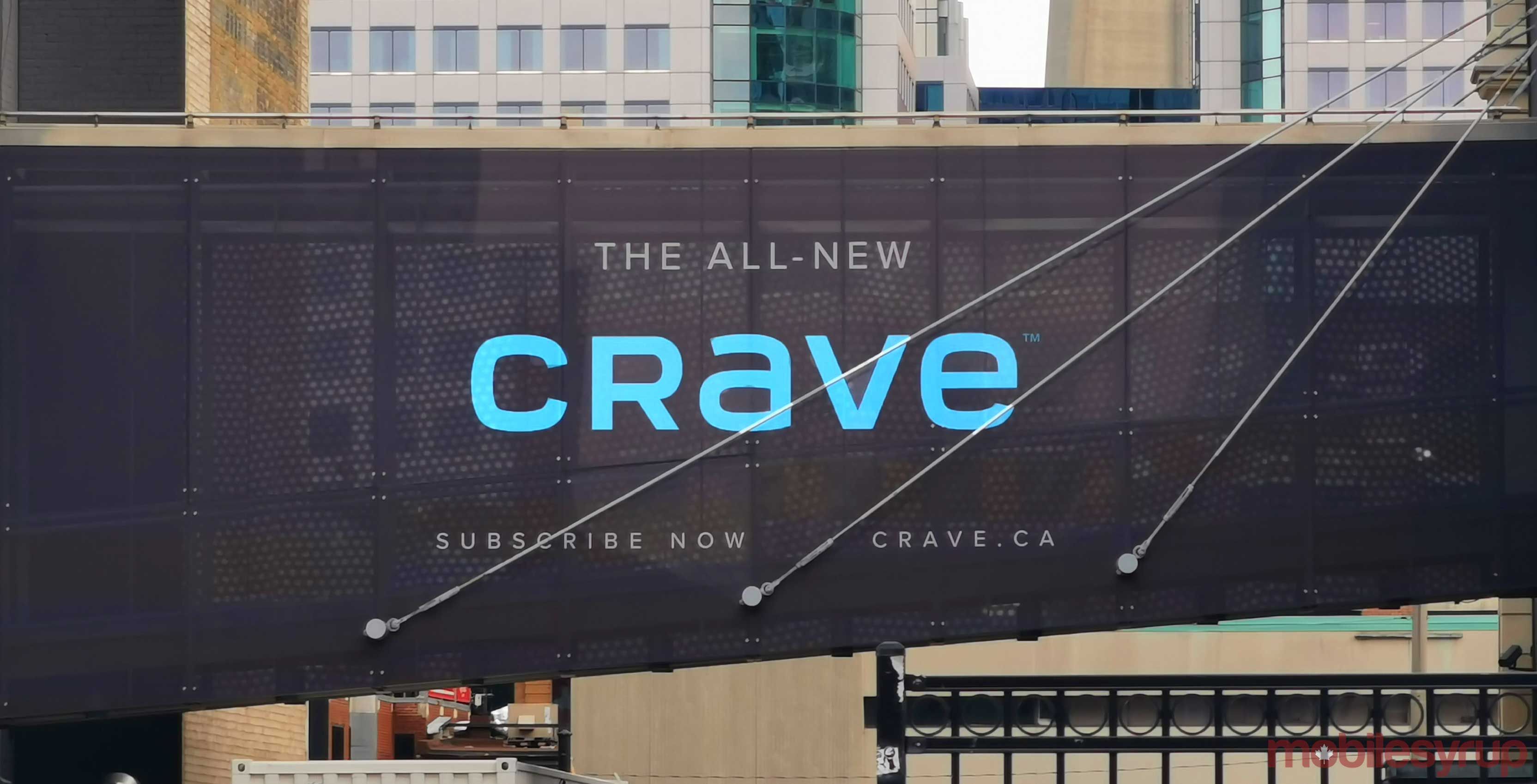 After making its way to the Xbox One back in December, Bell’s Crave app is now available on some Android TV smart televisions, including Sony Android TVs, the Nvidia Shield and the Xiaomi Mi Box 3.

For an additional $9.99 per month, increasing the overall cost of the service to $19.98 per month, subscribers gain access to the ‘Crave + Movies + HBO’ tier. This gives subscribers access to HBO’s current lineup of television and movie content.

It’s unclear if Bell plans to ever release Crave on the PlayStation 4, though the company has repeatedly stated that launching an app on Sony’s video game console is in its future road map for the streaming platform.