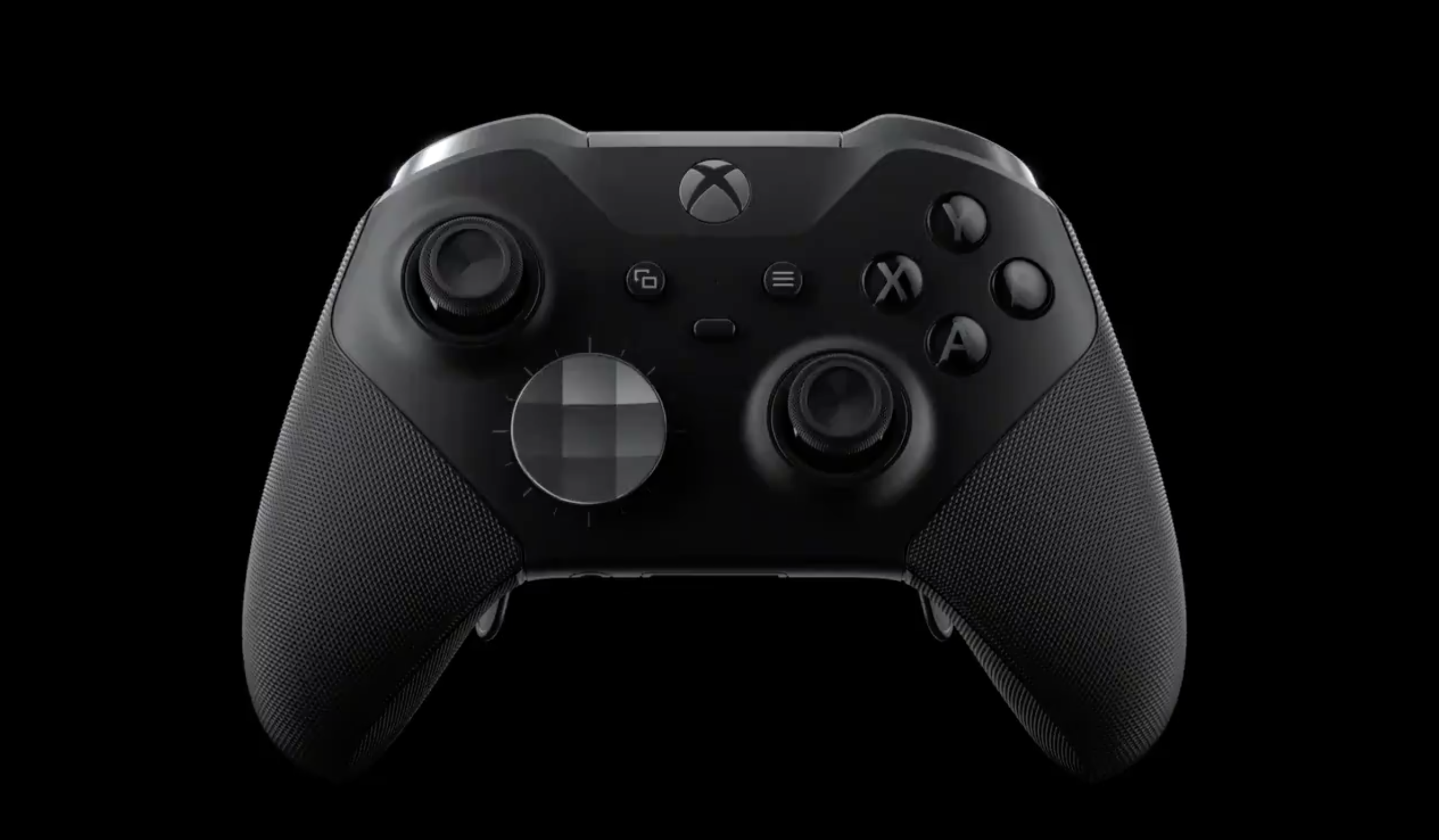 Microsoft has announced the Xbox Elite Controller Series 2 at E3 2019.

For the most part, the controller looks the same, but it does offer a new detachable charging dock. Microsoft also promises that the redesigned controller will offer “ultimate performance, customization, and durability.”

Re-engineered from the inside out with over 30 ways to play like a pro. #XboxE3https://t.co/8Nrh4tQvhb pic.twitter.com/EdFPbuN7S5

MobileSyrup will confirm Canadian pricing and availability of the controller and update this article.