It also won't include a Bixby button 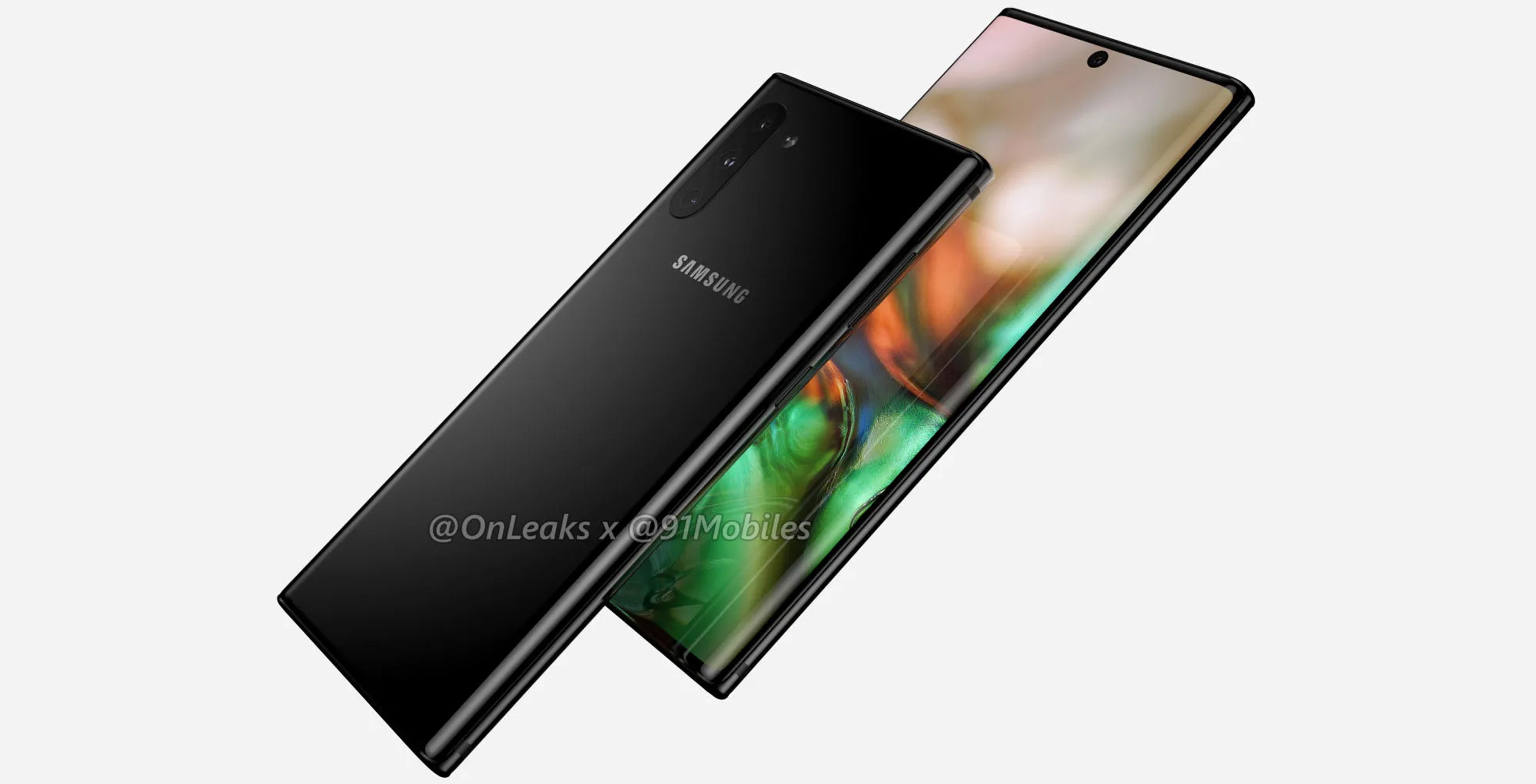 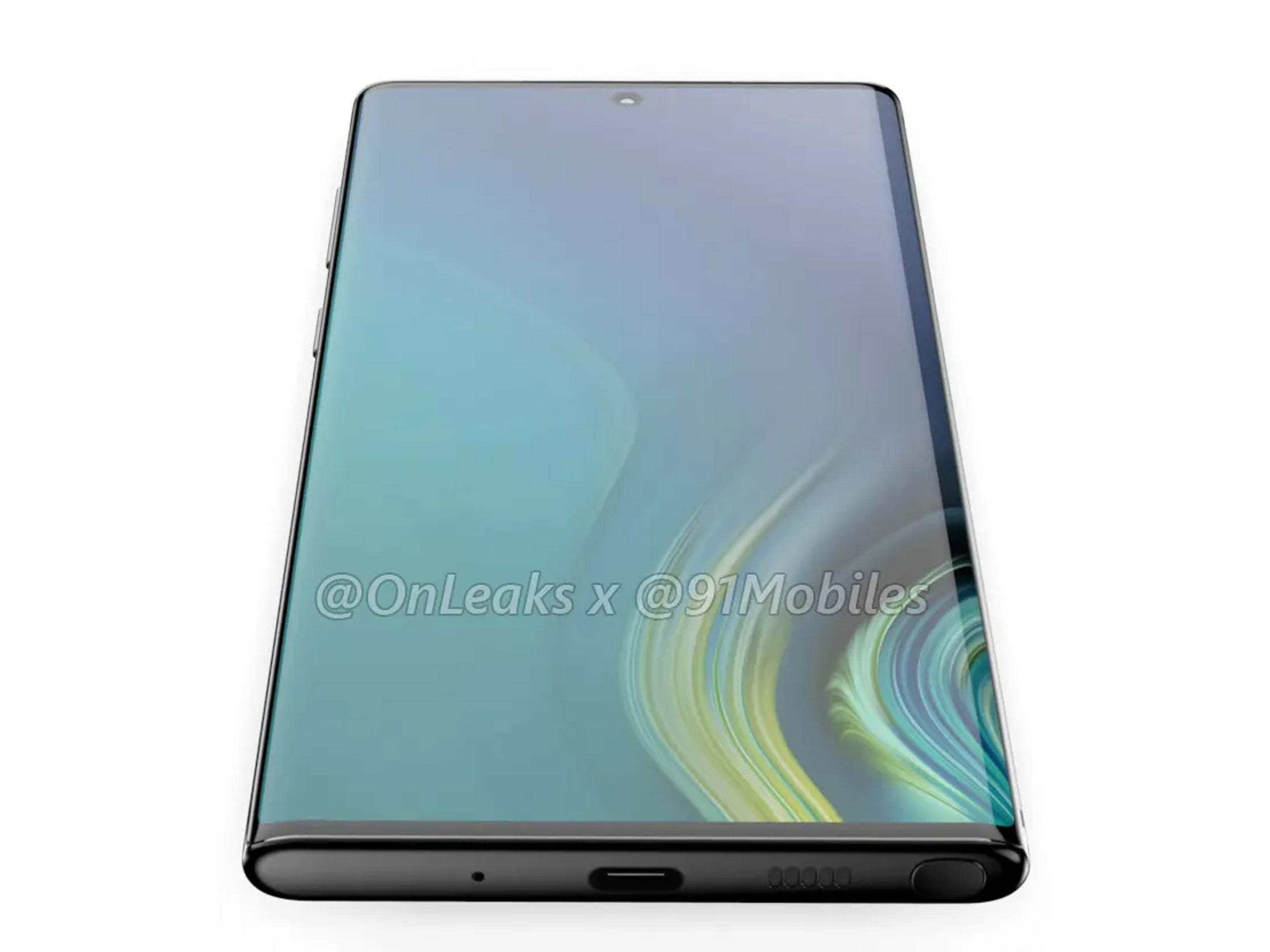 Hemmerstoffer, in collaboration with 91mobiles, shared the renders of Note 10 on Thursday morning.

Here comes your first complete look at the #Samsung #GalaxyNote10! As usual, 360° video + gorgeous 5K renders + dimensions, on behalf of my Friends over @91mobiles -> https://t.co/wd8FFP9ioD pic.twitter.com/vM4rJPFIZt

Notably, the renders show a device with ultra-slim bezels and a display that features an even more exaggerated curve than its predecessor. What’s more, the Note 10’s Infinity-O front-facing camera is situated at the top centre of the display, instead of toward the top right corner like with the S10. Unlike the Note 9, the Note 10 doesn’t feature a rear-facing fingerprint scanner. It’s very likely the phone instead features an in-display fingerprint sensor. 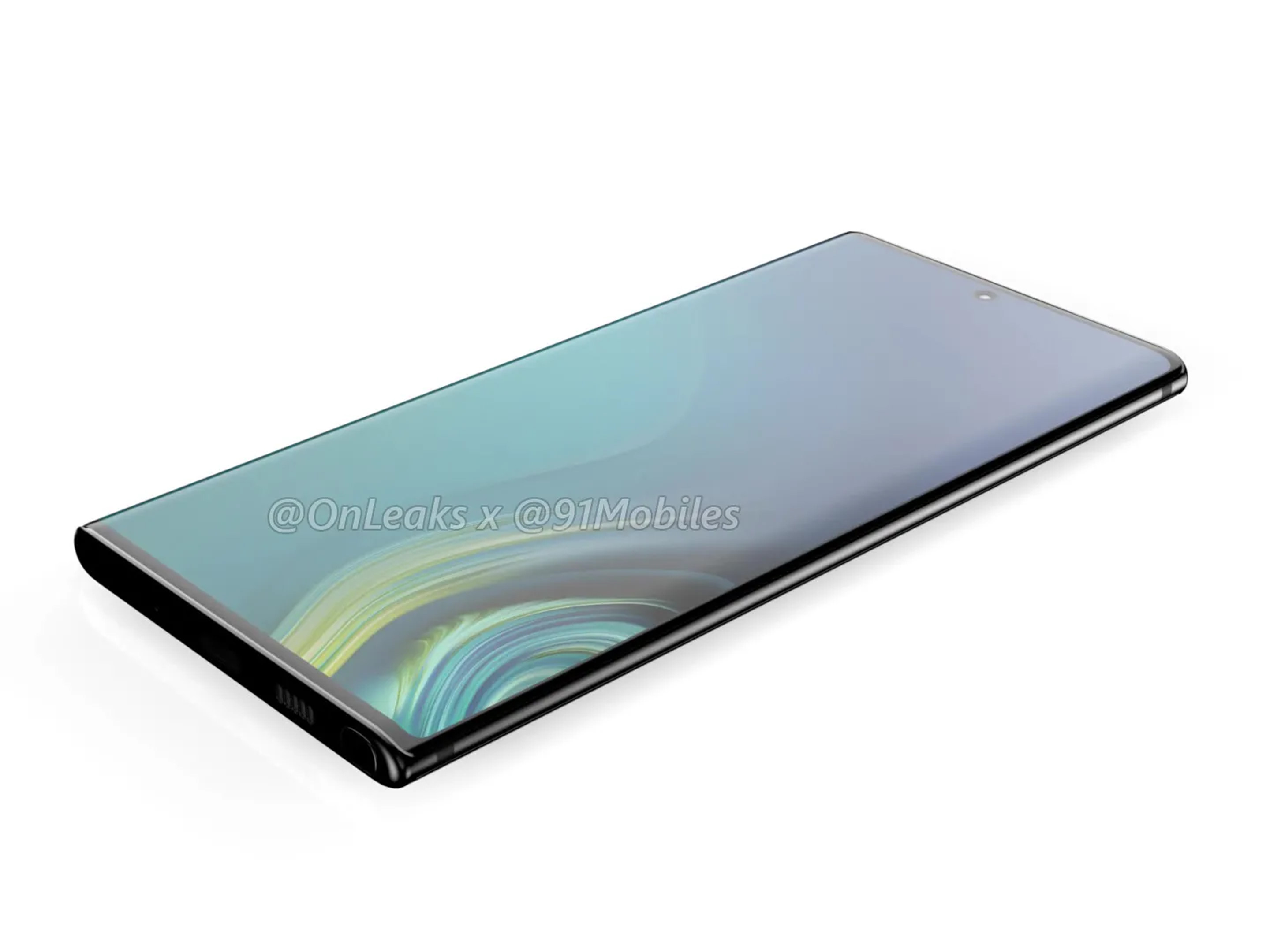 Leading up to today’s leak, there had been some suggestions the Note 10 wouldn’t feature any physical buttons. Thankfully, these renders prove those rumours wrong. Notably, however, it looks like Samsung has decided to do away with a dedicated Bixby button. Android Police suggests it’s possible Samsung could integrate a feature that functions like the Pixel’s Active Edge functionality, which allows Pixel owners to squeeze their smartphone to launch Google Assistant, in lieu of a dedicated physical button. However, it’s not clear from this leak whether Samsung plans to go down that path.