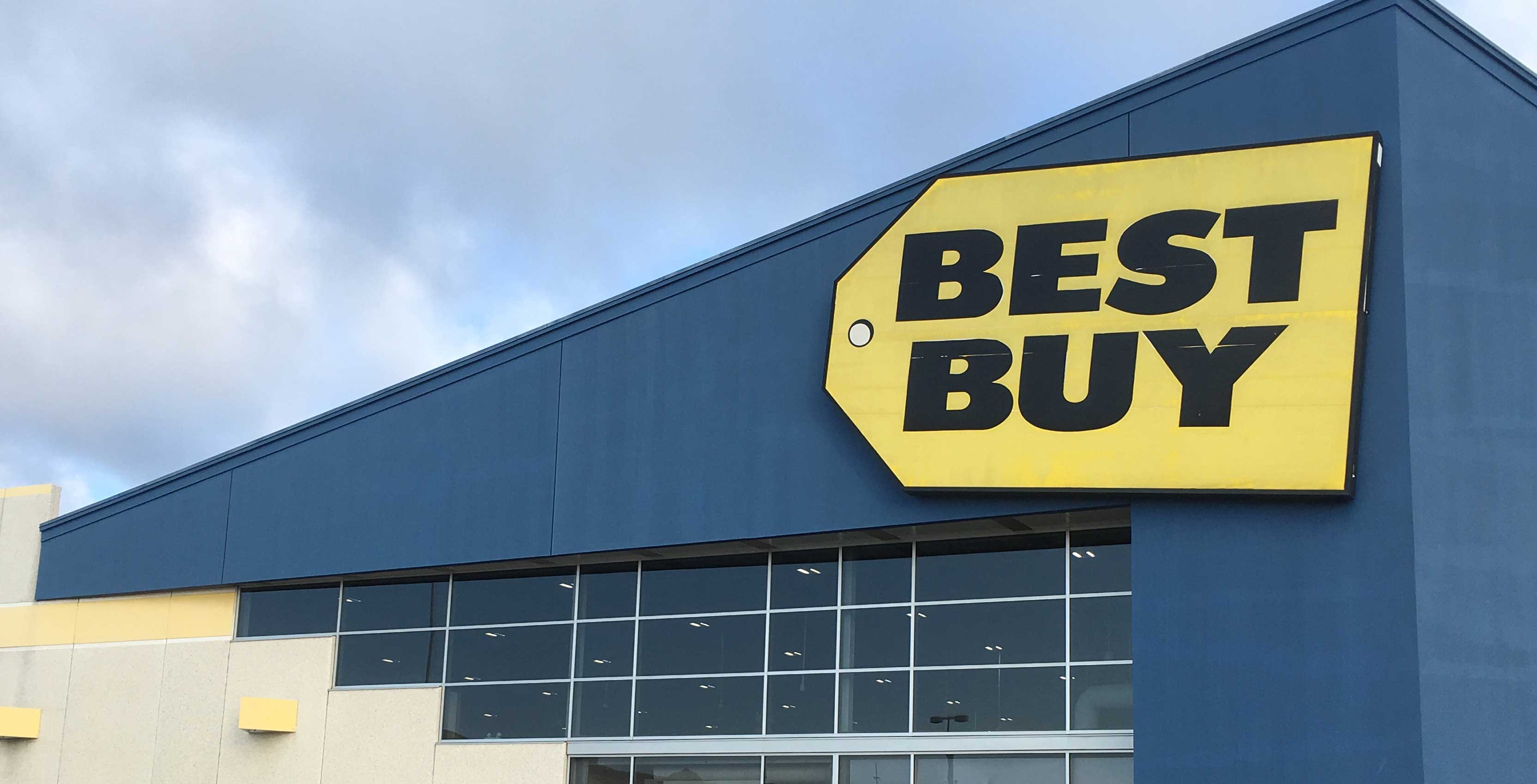 Between June 10th and 13th, head to Best Buy Canada’s website and pre-order games like Death Stranding, Borderlands 3, Pokemon Sword and Shield, as well as any new titles that are announced during the conference.

On June 13th, the last day of E3, Best Buy will hold its ‘the Road to E3 Mega Giveaway contest.’

As part of the contest, individuals can win one of several prize packs that include games like Sekiro: Shadows Die Twice, Far Cry New Dawn, Days Gone, Kingdom Hearts 3, Mortal Kombat 11, Super Smash Bros Ultimate and The Legend of Zelda: Breath of the Wild.

To enter, head over to the Best Buy blog, and tell the retailer what gaming-related announcement in 2019 has made you the most excited so far. Also include the manufacturer (developer or publisher), the title of the game and why you think it’s important.