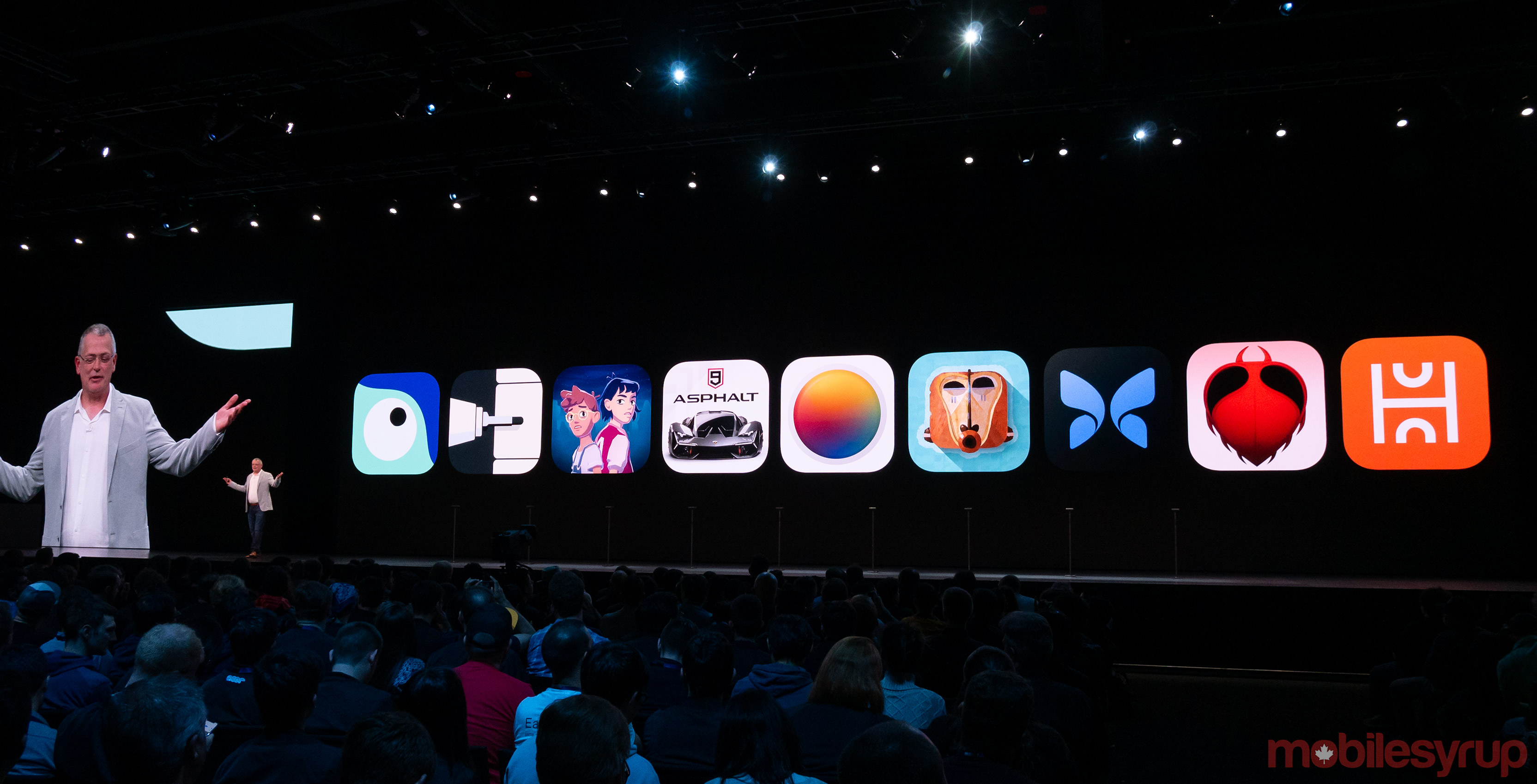 At Apple’s 2019 Design Awards, held during WWDC in San Jose, Califonia, the tech giant handed out nine awards to various noteworthy iOS app and game developers around the world.

The Gardens Between, a notable mobile game from Melbourne, Australia developer The Voxel Agents, took home an Apple Design Award. MobileSyrup staff writer Jon Lamont highlighted The Gardens Between in our ‘Game of the Week’ column a few weeks ago. The title blends beautiful visuals, a time-bending mechanic and emphasizes narrative to create the type of gaming experience rarely found on mobile.

“We’ve been making games for iPhone for 10 years now, and we see every year when the apps get chosen [for the Design Awards]. We’re always kind of aspiring because we see it and we’re like, ‘wow those are cool apps.’ Apple is known for good design,  so when people at Apple choose your game for having good design, it’s one of the biggest design honours you can get,” said Matthew Clark, director at The Voxel Agents, in an interview with MobileSyrup following the awards ceremony

Ordia, a subtle, minimalist game developed by London-based Loju LTD, won a 2019 Apple Design Award as well. In the sidescroller, players bounce their ‘Ordia’ around various levels while avoiding projectiles and enemies. 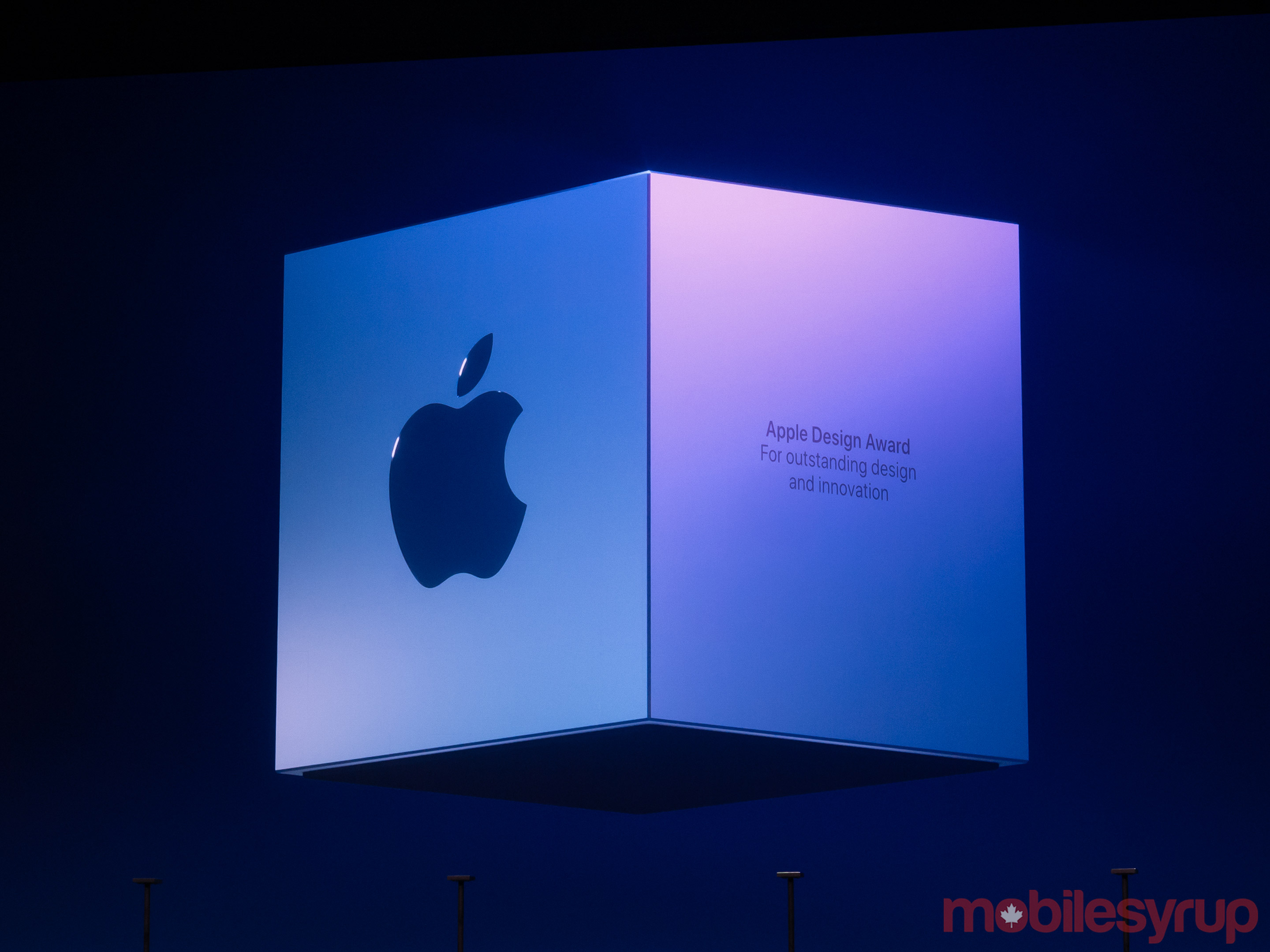 Music, rhythm title, Thumper, developed by Drool LLC, a game that is one of the best recent examples of an iOS title that takes advantage of everything the iPhone has to offer, including high-end graphics, a bass-heavy soundtrack and even the phone’s rarely used Taptic engine, also won a 2019 Design Award.

The final game to be highlighted with an award was Gameloft’s Asphalt 9: Legends, an arcade racing title.

Similar to years past, Apple’s Design Awards also strike a balance between highlighting games and apps. On the app side of things, Flo By Moleskin, a simple sketching app, aims to make it easier for iPad Pro users to jump in and get drawing. Users can subtly adjust marker tips, colours and more to get the specific look they’re after.

HomeCourt by Nextteam also took home an Apple Design Award. The app’s core experience features a list of drills and workouts that are easy to set up and don’t require additional equipment. HomeCourt’s overall goal is to make users a better basketball player by running different drills.

Pixelmater Photo, a capable iPad photo editing app with several Pro features, along with Medical app Butterfly iQ won Apple Design Awards. The app and the Butterfly iQ handheld Ultrasound system effectively makes the technology more accessible to physicians than it has been in the past.