The beautiful game is told through self reflection 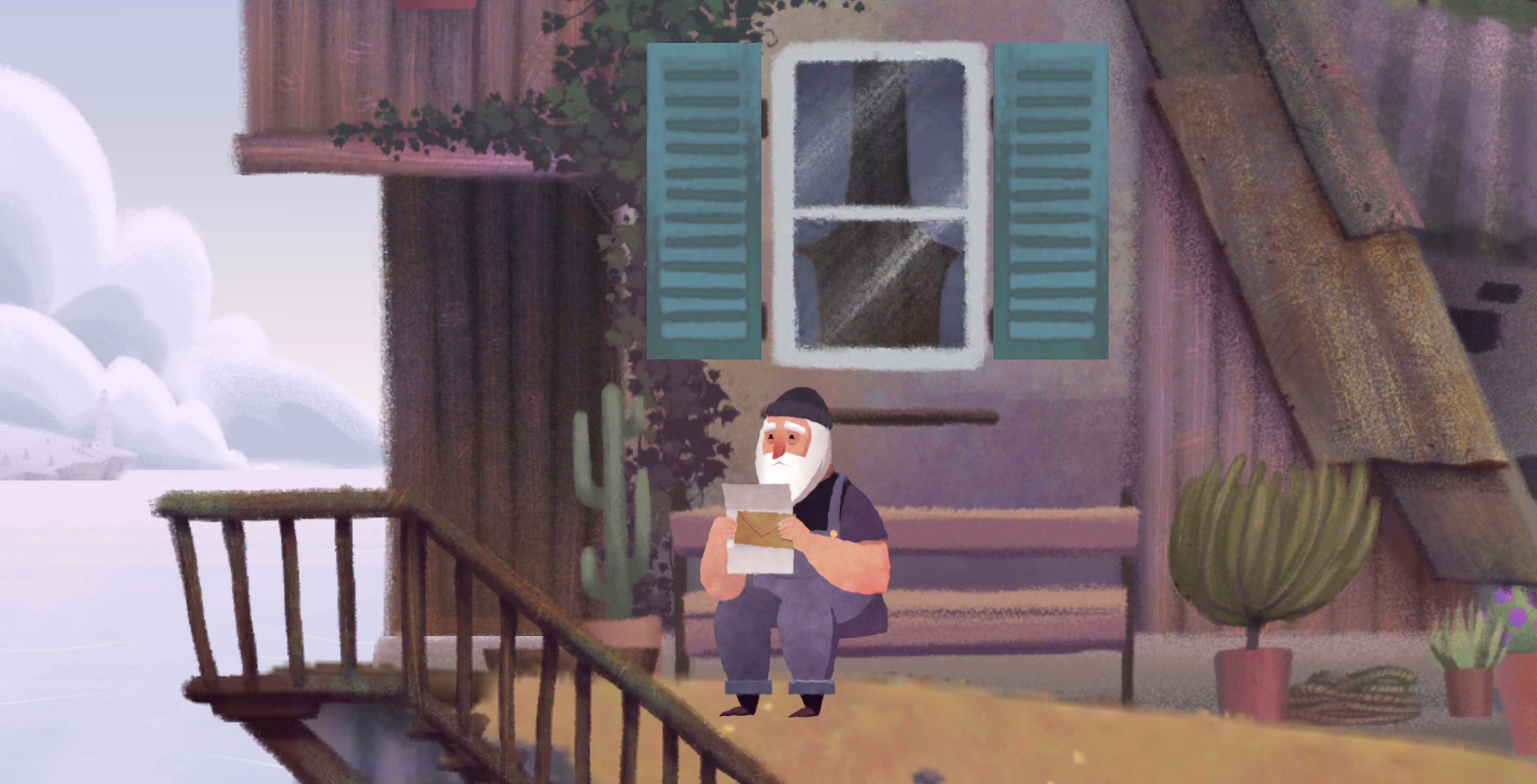 To start off Old Man’s Journey the player, who is an elderly man, receives a letter. The contents of the letter aren’t revealed, but it marks the beginning of a journey.

The game is quite touching. It doesn’t hit you fully as you’re playing, but rather afterwards when you have time to sit and reflect on the experience and how it related to your own life. As you think about the choices that the old man made, it’s hard not to think about what you would do in that situation and how you might need to better balance your own life. 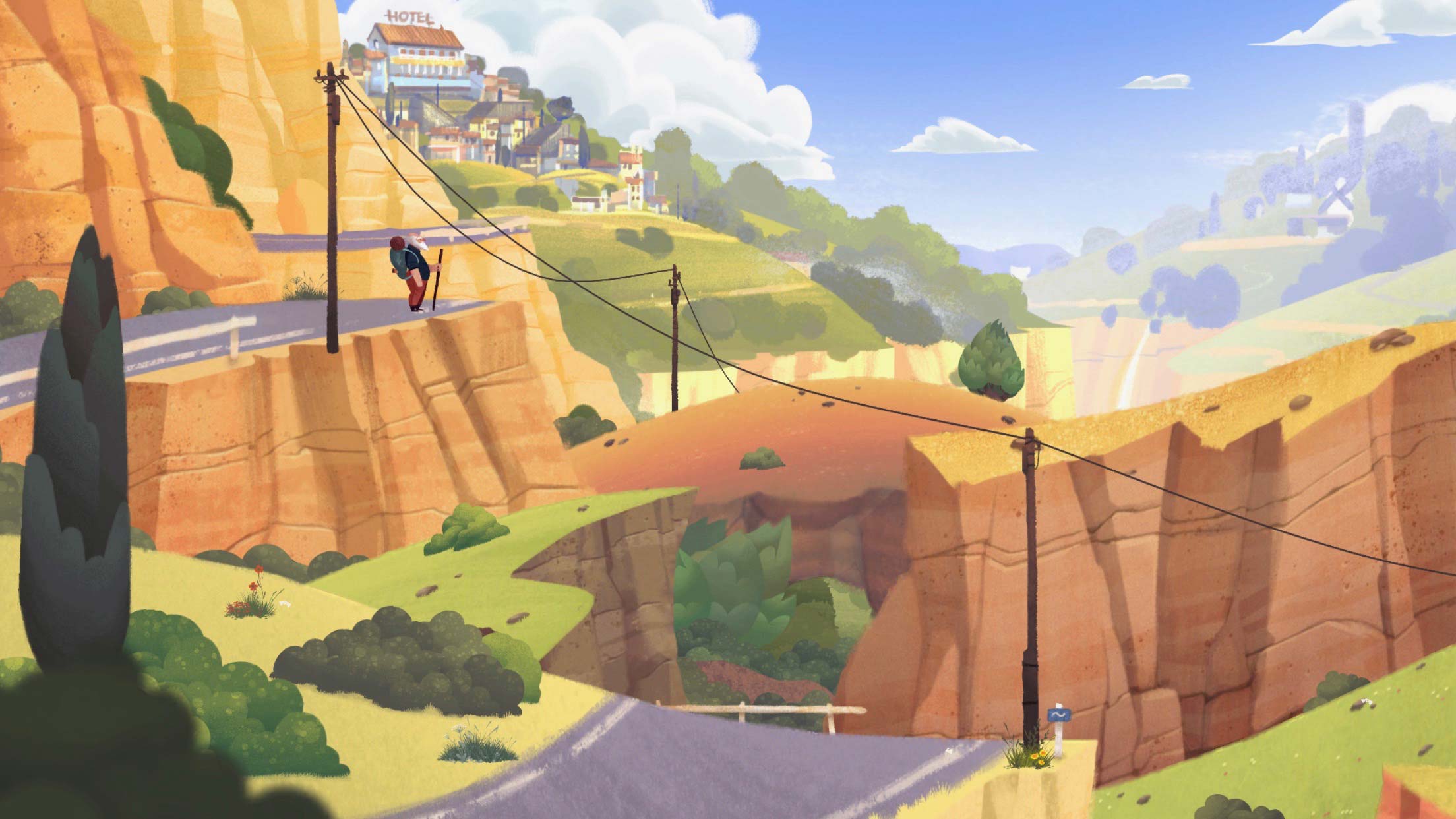 The first thing that’s noticeable is the visually stunning art style featured in Old Man’s Journey. The world is drawn in a beautiful colourscape that comes alive as the player manipulates the environment.

The gorgeous environment seems like the best part of this game until the subtle story line starts to kick in. The story elements are shown as the old man’s memories.

The first element of the story happens as the old man sits down on a bench at the end of a level to take a break. As he’s sitting he notices a young couple watching the sunset and it triggers his memory of the first time he saw his love when he was a young sailor. 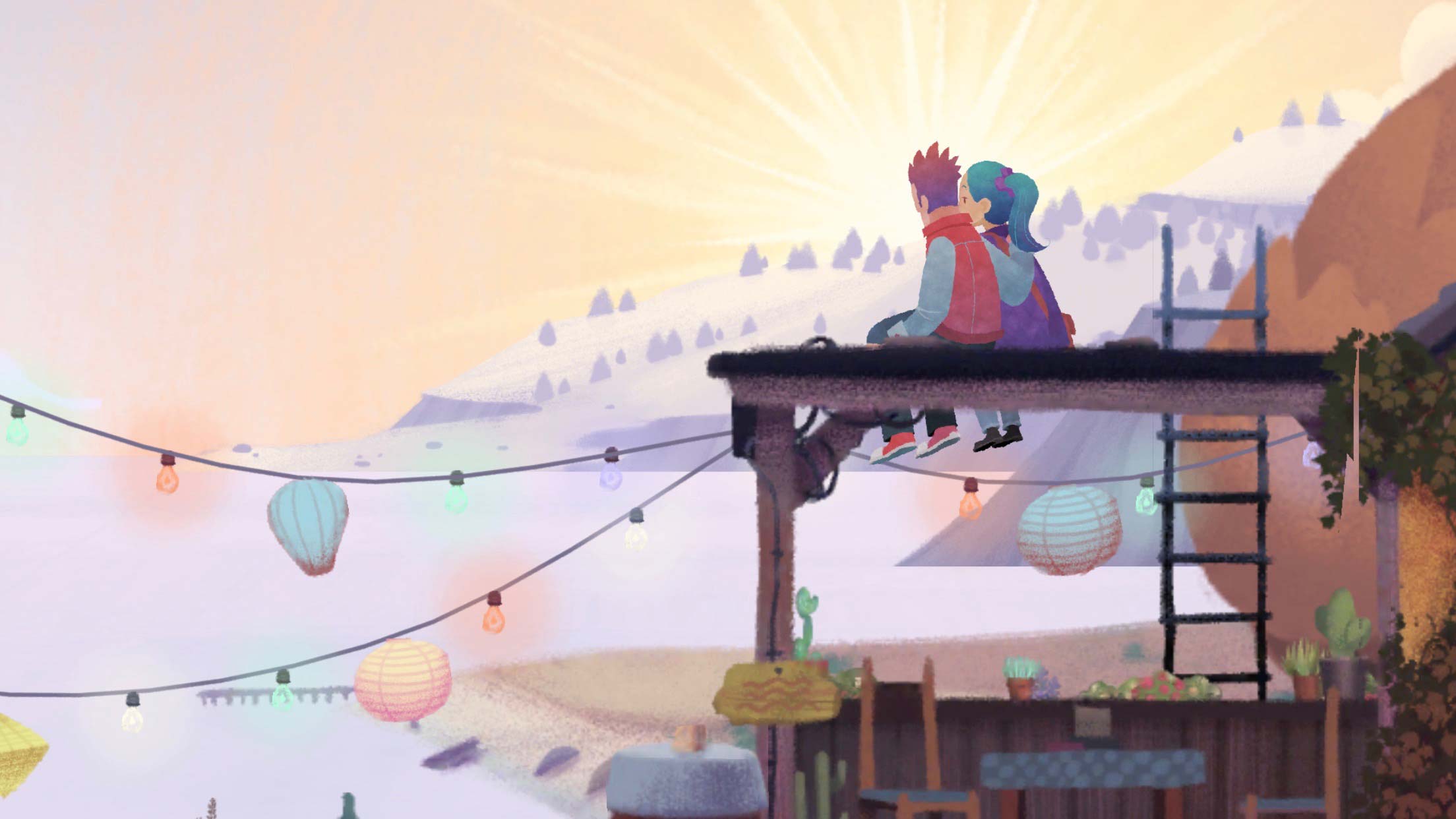 The game’s story continues on in this fashion. For instance, you’ll traverse across a level by solving some simple puzzles and then at the end of it all you are treated to another memory from the old man.

As you watch more memories, the backstory of his character starts to reveal itself. The player begins to see how the man struggled to balance family, career and following his dreams. 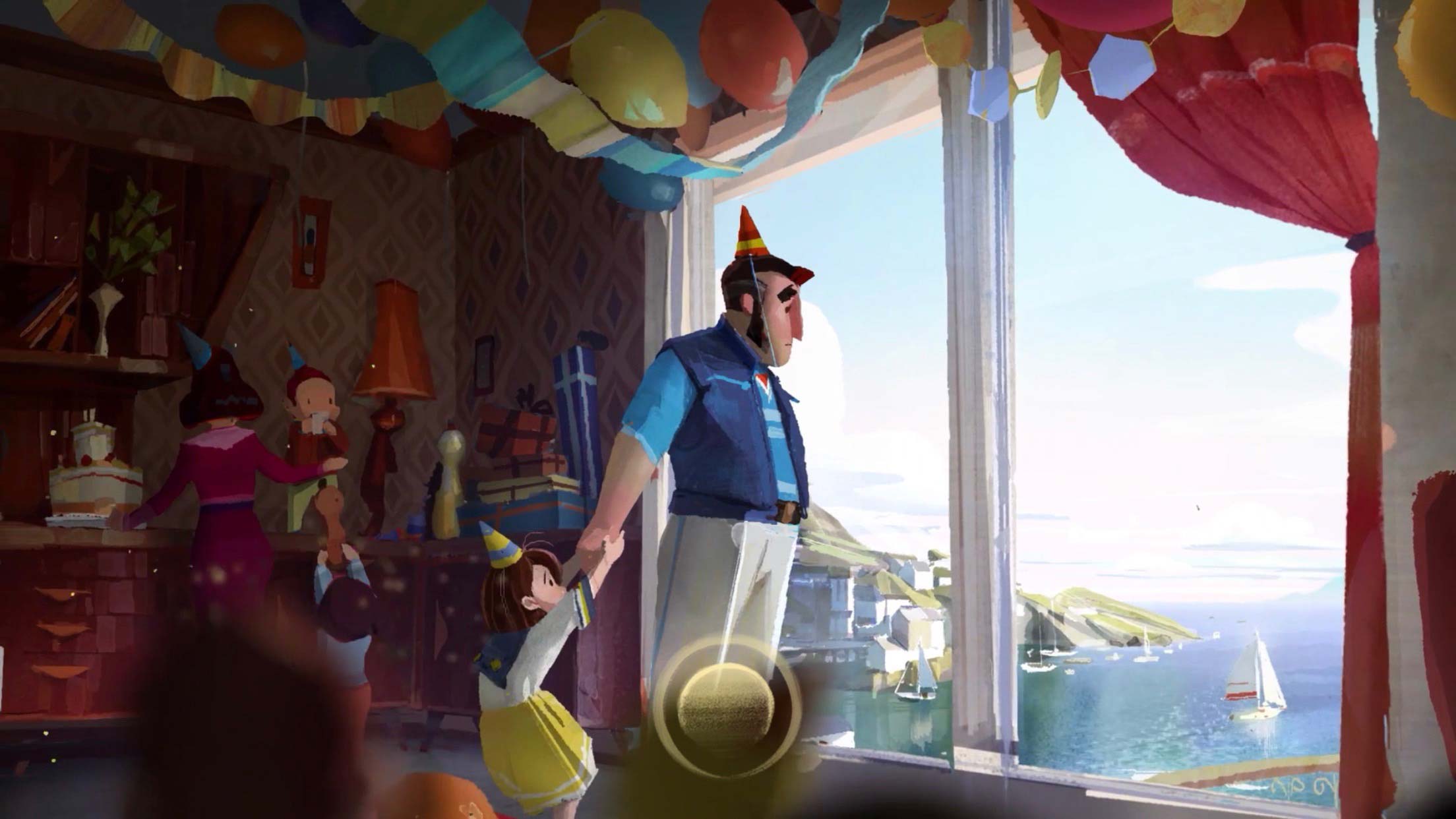 The gameplay starts off very simple by making players raise and lower the ground to connect different levels so the man can walk across it, but the further it progresses it throws a few more elements into the mix, such as roaming herds of sheep and a rolling object that can break through obstacles blocking the man’s path.

One particular level that stuck with me was a simple train ride for the old man, but for the player, it’s a test in quick reflexes as the tracks for need to be slotted into place quickly to keep the train moving forward.