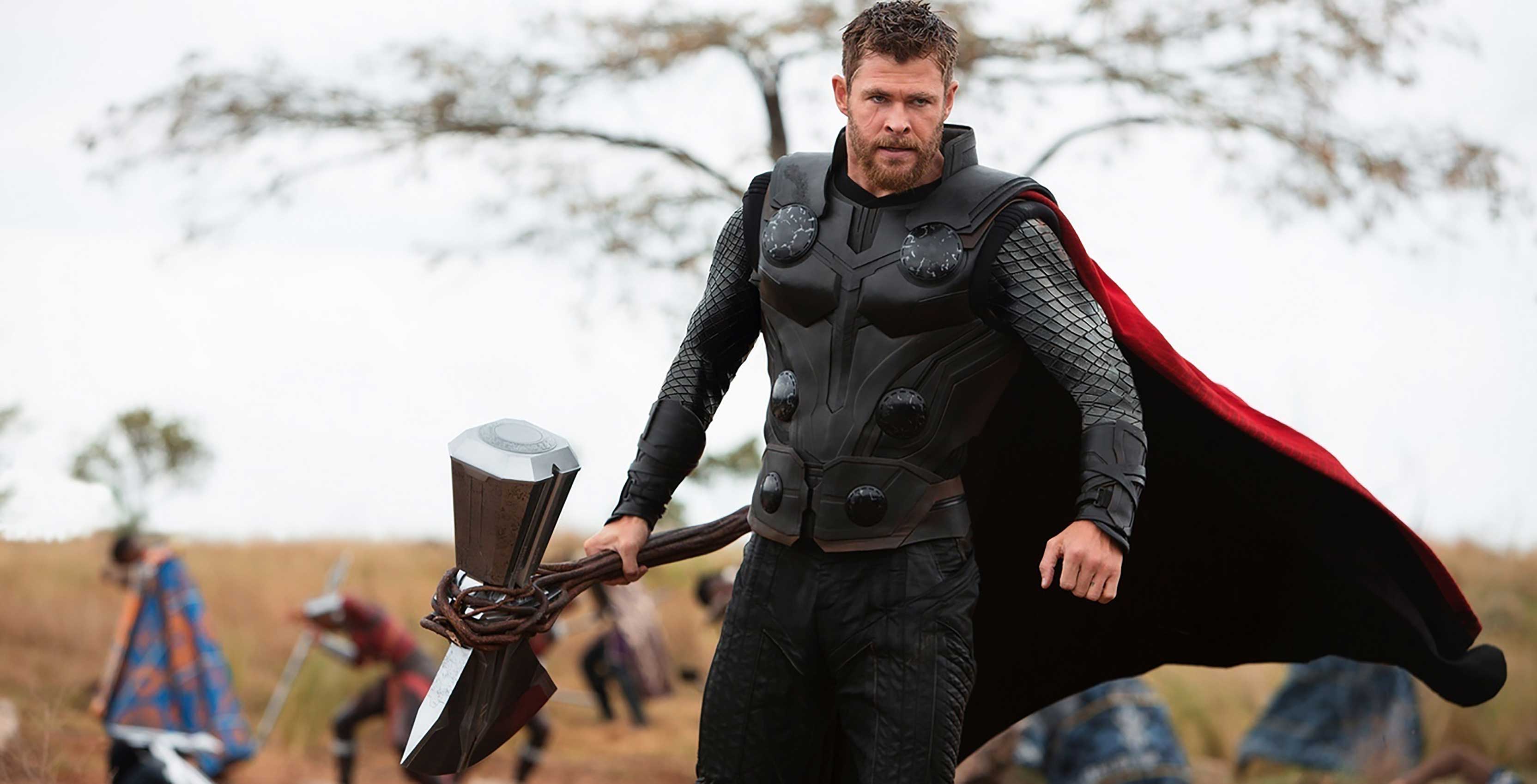 Thor actor Chris Hemsworth has been tapped to star in a Netflix action movie called Dhaka, according to a report from The Hollywood Reporter.

The film will focus on a world-weary mercenary named Rake (Hemsworth) who is hired to save the kidnapped son of an Indian businessman. No other casting details have been announced at this time.

The film was written by Anthony and Joe Russo, the directors of this year’s massively successful Avengers: Infinity War, in which Hemsworth also starred.

Notably, the film also marks the directorial debut of Sam Hargrave, who serves as Captain America star Chris Evans’ stunt double in the Marvel films and previously worked with the Russo brothers on Infinity War and two Captain America films.

Filming on Dhaka is set to begin in November in India and Thailand. There’s no word yet on when the film will hit Netflix.