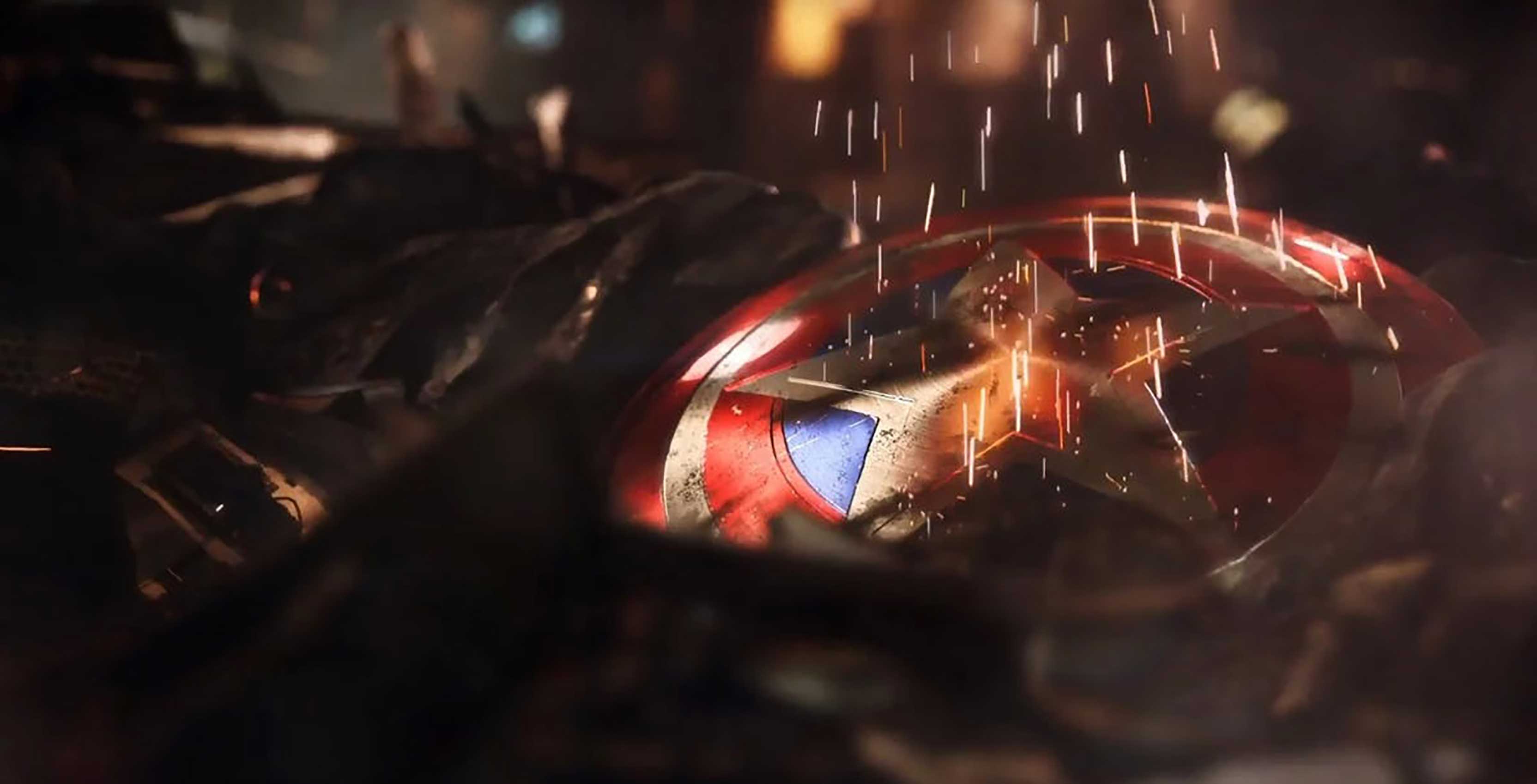 Back in January 2017, Japanese games publishing giant Square Enix revealed it is working with Marvel to develop a AAA game based on the popular Avengers superhero team.

At the time, only a brief teaser was revealed, with no indication of what the actual story or gameplay will be. However, Square Enix did reveal that Tomb Raider franchise developers Crystal Dynamics and Eidos Montreal are working on the game together.

Now, two-and-a-half years later, Marvel and Square Enix has confirmed that they will finally unveil the mysterious “Avengers Project” at the Electronics Entertainment Expo next month.

Specifically, the reveal will come during Square Enix’s ‘Live E3 2019’ presentation, which will be streamed on Monday, June 10th at 6pm PT/9pm ET.

Geoff Keighley, Canadian journalist and television presenter, also confirmed that the Avengers Project will be given a panel on June 11th at his E3 Coliseum event.

Looking forward to this: Don't miss a showcase of Marvel's AVENGERS game from @CrystalDynamics and @squareenix live at @E3 Coliseum on Tuesday, June 11. The game is set to be revealed at @E3 pic.twitter.com/hoSgReXUiT

Otherwise, no other hints were given as to what to expect from the game. The original January 2017 teaser hints at several iconic Avengers, including Iron Man and Captain America.

Given that many characters have been granted ‘Avenger’ status over the years, it’s unclear if other characters like Spider-Man, Black Panther or Captain Marvel will be featured as well.

MobileSyrup will be on the ground at E3 so stay tuned for more on the Avengers Project.