Get ready to 'Hya' to the beat 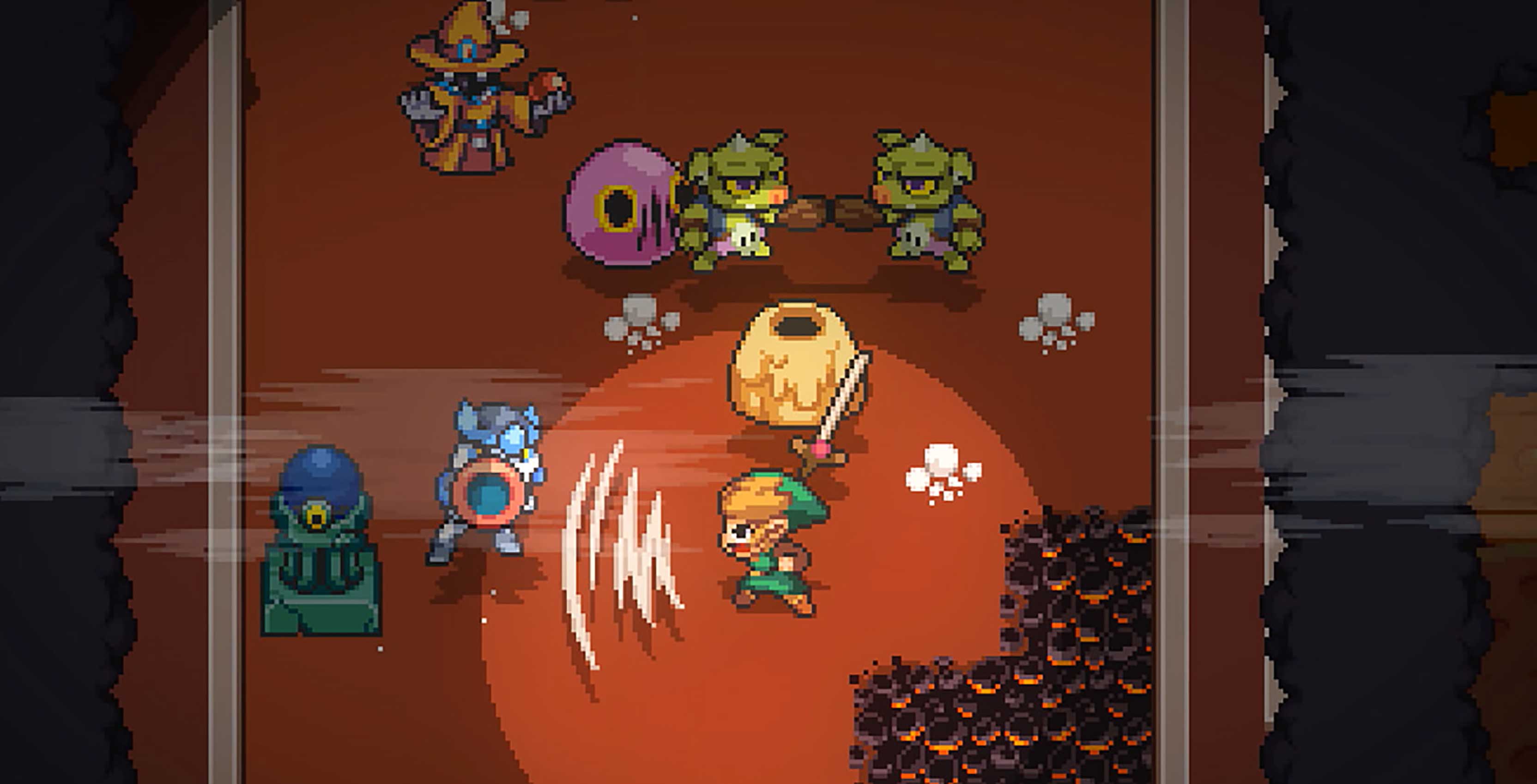 The game features The Legend of Zelda content and is being developed Vancouver-based studio Brace Yourself.

The announcement came during a short trailer posted to Nintendo’s official Japanese YouTube page. A specific release date was not mentioned, although the trailer shows new gameplay footage of Link and Princess Zelda.

Cadence of Hyrule was previously expected to release this week due to a leak on Nintendo’s official website.

In March, Nintendo made the surprise announcement that Vancouver-based developer Brace Yourself Games is working on a Zelda spin-off for the Nintendo Switch called Cadence of Hyrule: Crypt of the NecroDancer Featuring the Legend of Zelda.

Now, all of a sudden, it appears that Cadence of Hyrule will release in just a couple of days.

As discovered by GameSpot, source code in the official Nintendo of America website points to a Thursday, May 30th release date for the game. Previously, Nintendo has only confirmed a vague “spring” launch window, which the website also still lists publicly.

A late May release would fall in line with a recent newsletter that indicated Cadence of Hyrule would launch sometime this month.

Additionally, Cadence of Hyrule features Link and Princess Zelda as playable characters, as well as various items and 25 remixes of music from the Zelda franchise. Up to two players can play at a time.

Nintendo traditionally hasn’t let other studios play with major IP like Zelda, making it particularly noteworthy that a Vancouver indie team was given the opportunity with Cadence of Hyrule.

A specific price for Cadence of Hyrule has not yet been confirmed.