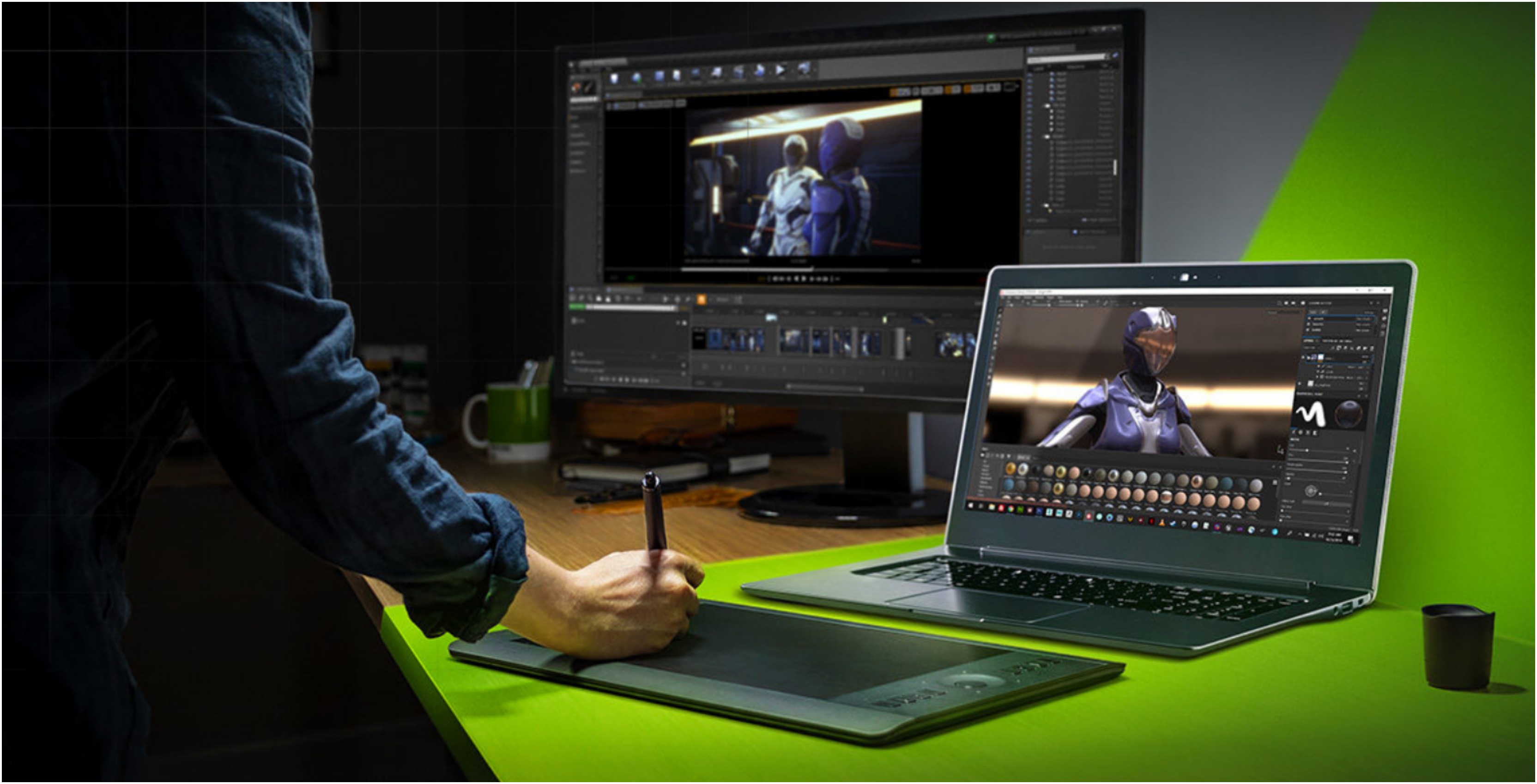 Nvidia has unveiled a new line of laptops that are powered by RTX graphics processors, and offer more GPU power than Apple’s 15-inch MacBook Pro.

In order to meet this claim, the Nvidia has been requiring notebook creators to offer minimum requirement machines to be included in the RTX Studio lineup.

“The RTX GPUs accelerate content creation from video editing to 3D rendering, with performance up to 7x faster than that of the MacBook Pro,” the Nvidia stated in a press release.

The laptops will feature 16GB of graphics memory, and have been designed to be lightweight and thin.

At the initial launch, the range will include 17 laptops from seven companies, including Acer, Dell, HP, MSI, Razer, Gigabyte and ASUS.

The laptops will be available for purchase in June, and the prices will start at $1,599 USD (approximately $2,157 CAD).