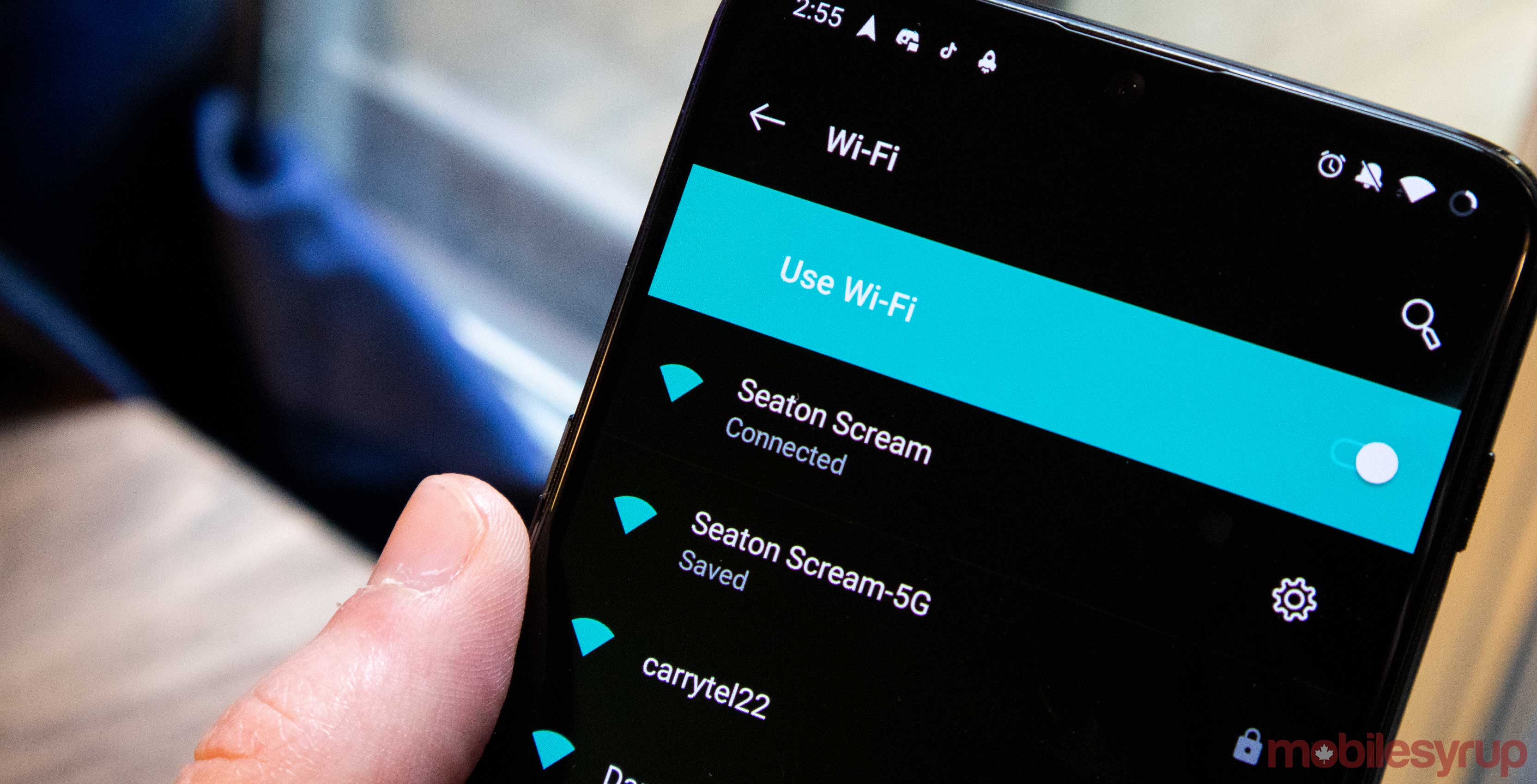 Depending on who you ask, this change is either good or bad.

Developers who make apps that perform tasks like testing network speeds and creating indoor maps are experiencing issues with users running Android 9 because they aren’t able to scan for Wi-Fi as often.

In Pie Google has locked down the number of Wi-Fi scans to four every two minutes while the app is opened and one scan every 30 minutes when running in the background, reports Android Police.

Google is making this change to improve network performance and battery life, according to Android Police.

So if you are a user or developer of these apps, Google likely just made a number of new difficulties for you, but if you’re happy with the increased battery life now that your phone is doing less in the background, then you’re likely happy with the update.