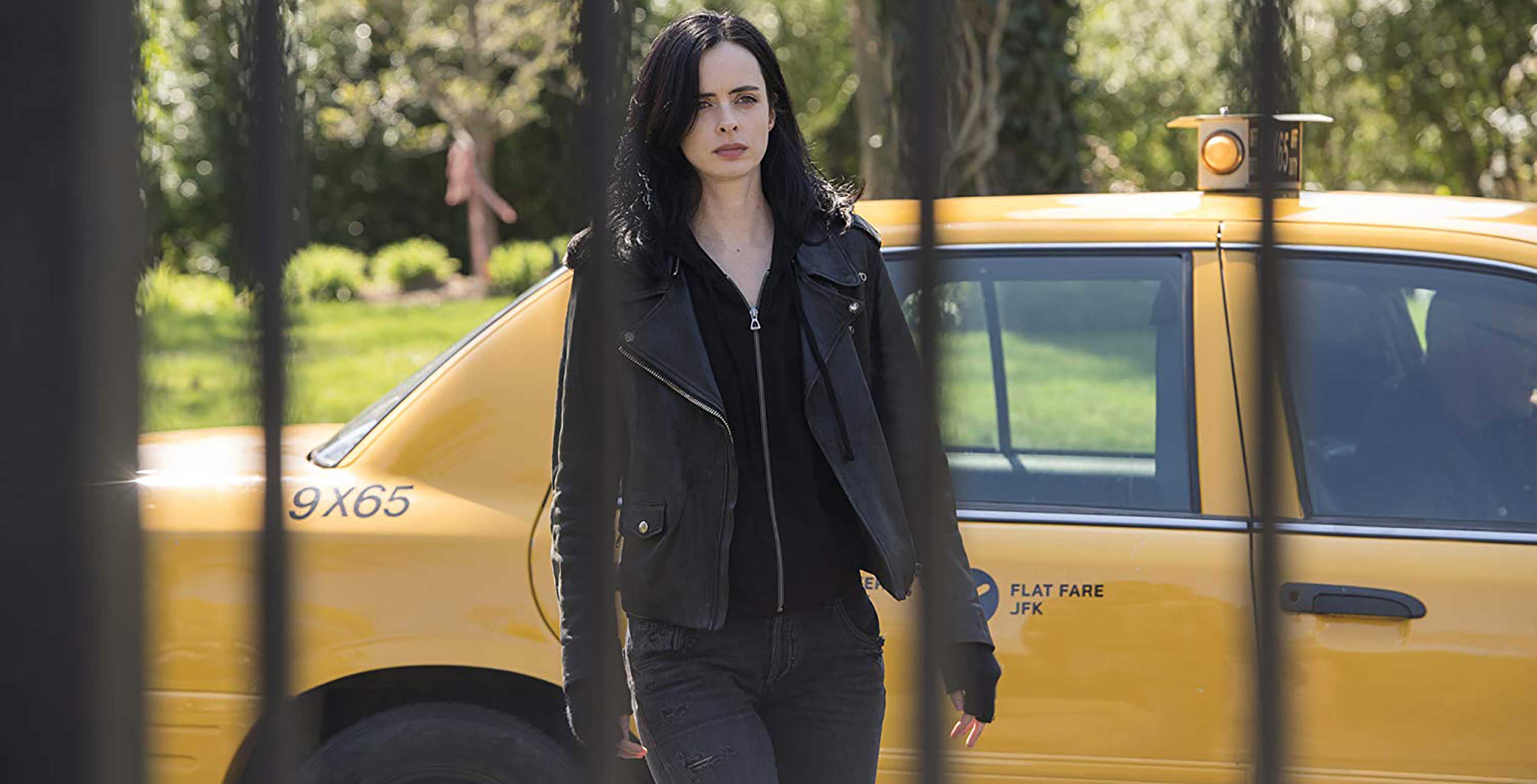 Netflix has confirmed that the third and final season of its Marvel’s Jessica Jones superhero drama series will debut on June 14th.

The streaming giant confirmed the release date in a short teaser video on Twitter.

Plot details are largely under wraps at the moment, but it appears that some sort of menace is hunting Jessica Jones (Krysten Ritter). In the trailer, he calls her “a fraud” and “a cheater” and is menacingly approaching her workplace.

Sometimes not even "heroes" can save themselves.
Marvel's Jessica Jones Season 3 begins June 14th. pic.twitter.com/lHA676a9m1

In addition to being a send-off to the titular hard-drinking investigator, Jessica Jones Season 3 marks the end of Marvel and Netflix’s long-running partnership.

In November 2013, the two companies signed a major deal to develop TV series based on Marvel superheroes Daredevil, Jessica Jones, Luke Cage and Iron Fist, as well as crossover show between the four called The Defenders. A Daredevil spin-off featuring Jon Bernthal’s The Punisher also came about during this time.

However, the beginning of the end came when Netflix cancelled Iron Fist last October, one month after the debut of its second season. Later that month, Netflix axed Luke Cage, the second season of which premiered in June.

The most surprising move was when Netflix cancelled Daredevil in late November, several weeks after its third season released to significant critical acclaim. Indeed, Daredevil was often looked to as not only the best Marvel show on Netflix, but one of the streaming giant’s overall most well-regarded series, making its cancellation particularly shocking. Marvel even apparently wanted Daredevil to continue, according to one of the series’ stars, with Netflix being the one responsible for its conclusion.

The final nail in the coffin came this February when Netflix cancelled both The Punisher and Jessica Jones.

While Marvel and Netflix haven’t publicly commented on why these shows have ended, many speculate that it has to do with Marvel parent company Disney’s upcoming Disney+ streaming service. As part of its goal to offer a one-stop destination for Disney content, the Mickey Mouse House has been slowly bringing its content from Netflix and preparing to put it on Disney+.

Additionally, as some industry pundits have pointed out, Netflix doesn’t own the IP these Marvel shows are based on, so it’s possible the streaming giant is more interested in pursuing truly “original” content in the vein of Stranger Things or Black Mirror.

Therefore, it’s unclear what the future will bring for these Marvel Netflix characters. Disney has said there’s a “possibility” it could revive the cancelled Marvel Netflix shows on Disney+. Given the gritty nature of these series, it seems unlikely that this would actually happen — at least without significantly toning down the violence and subject matter.

Alternatively, U.S. streaming service Hulu has expressed interest in bringing back the Marvel Netflix shows. Following the completion of its acquisition of 21st Century Fox, Disney also made an arrangement with Comcast to assume full operational control of Hulu. Disney CEO Bob Iger has said the company intends to use Hulu for more adult-oriented content, making it a more suitable home for the Marvel Netflix heroes. Disney also plans to eventually bring Hulu to as many countries as possible.

When all is said and done, though, Netflix will have released 13 seasons of Marvel television across six different shows. That’s not a bad run, all things considered.