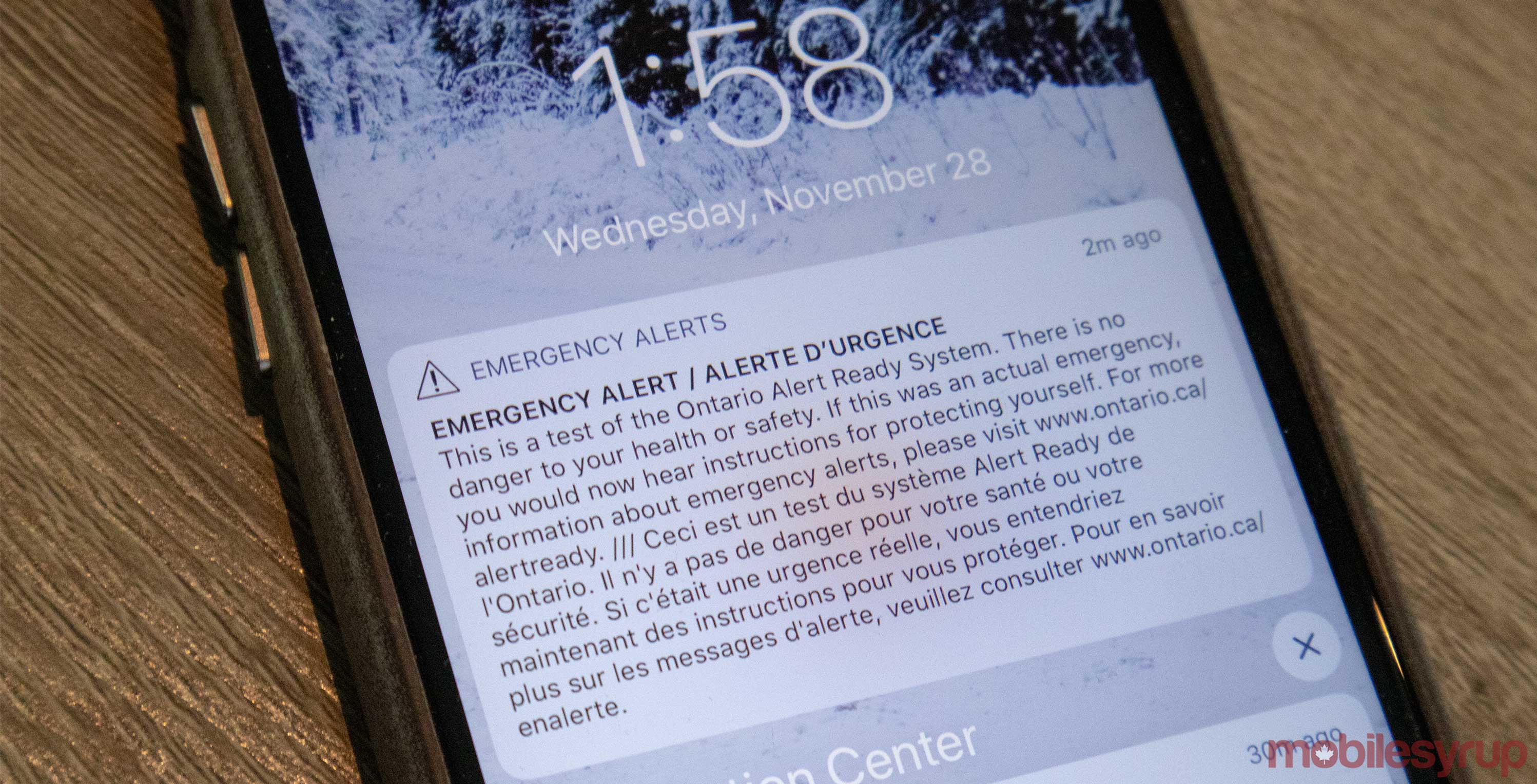 Canada’s wireless service providers have launched a new video series for the hearing- and visually-impaired that focuses on Canadian Wireless Public Alerting (WPA).

The new video series aims to provide an overview of the WPA system to those who are Deaf, Deaf-Blind or Hard of Hearing (DDBHH).

All videos feature closed captioning and include a voice-over and transcripts.

“Wireless public alerts are a critical tool for emergency management, and because of this new video series, important information about this potentially life-saving system will be available to more Canadians than ever before,” said Rob Ghiz, President and CEO of the Canadian Wireless Telecommunications Association, in a press statement.

“These ASL and LSQ videos are just one example of how the industry has responded to making information more accessible.”