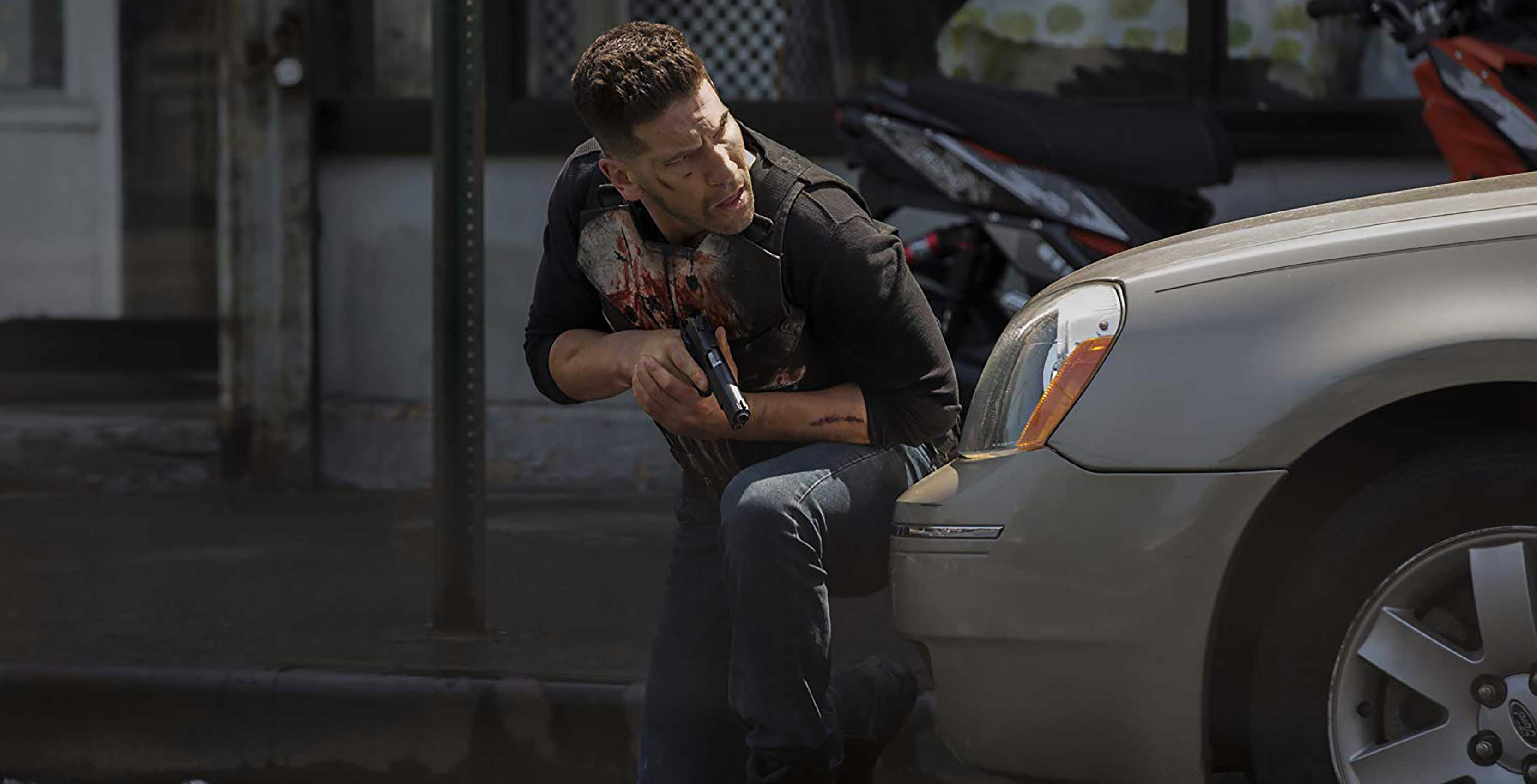 Marvel’s The Punisher and Marvel’s Jessica Jones have both been cancelled, Netflix has announced.

In a statement, head of Marvel Television Jeph Loeb attributed the cancellation to Netflix rather than Marvel. “On behalf of everyone at Marvel Television, we couldn’t be more proud or more grateful to our audience. Our Network partner may have decided they no longer want to continue telling the tales of these great characters… but you know Marvel better than that,” Loeb wrote.

There was hope that The Punisher would continue due to the fact that it wasn’t part of the original content deal that Marvel and Netflix signed in November 2013. Under that agreement, Marvel and Netflix would produce shows based on Daredevil, Jessica Jones, Luke Cage and Iron Fist before bringing all four heroes together in a team-up Defenders series. The Punisher spin-off was eventually announced in April 2016.

Netflix has been cancelling these Marvel shows at the same time that Disney is beginning to pull all of its content from the service. Instead, the entertainment giant plans to offer its lineup of Marvel, Star Wars and Walt Disney Studios programming through its own Disney+ streaming service, which is set to launch in the U.S. this fall.

However, Disney says there’s a “possibility” it could revive the canceled Marvel Netflix shows on Disney+. Further, U.S. streaming service Hulu — which Disney is set to hold a majority stake once it has acquired 21st Century Fox —  has also expressed interest in bringing back these Marvel Netflix shows. It remains to be seen if these shows would make their way to Canada, though, given that these services are U.S.-only for now.