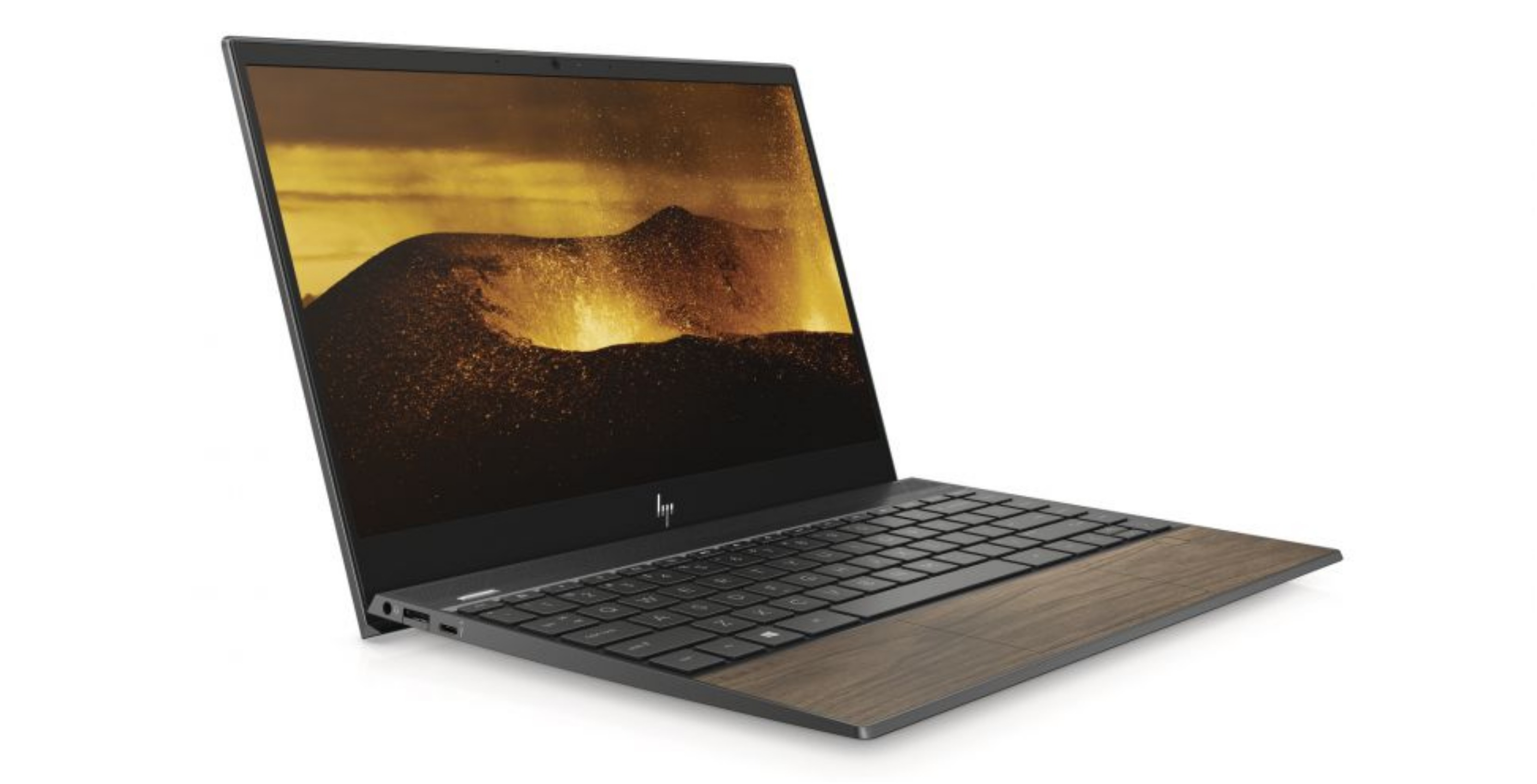 HP has opted for a new sleek design for its laptops as it has unveiled the new HP Envy series, which are partially made out of wood.

The company made the announcement at Computex 2019 in Taipei, Taiwan. A thin layer of wood will cover the metal body, including the palm rest, trackpad, and fingerprint reader.

The wood designs will come in different colour options including, walnut, pale birch, and ceramic white birch. HP has said that the wood for the laptops will come from sustainable sources.

HP announced that the wooden designs will be available for the HP Envy 13, HP Envy 17, HP Envy x360 13 and HP Envy x360 15. Purchasers will have the option between Intel and AMD processors. HP has said the laptops have a long battery life.

The prices for these laptops have not yet been released, but the laptops themselves will be available to purchase in the fall.

This isn’t the first time that HP has experimented with surprising materials, as the company previously released the Spectre Folio, which was wrapped in leather.