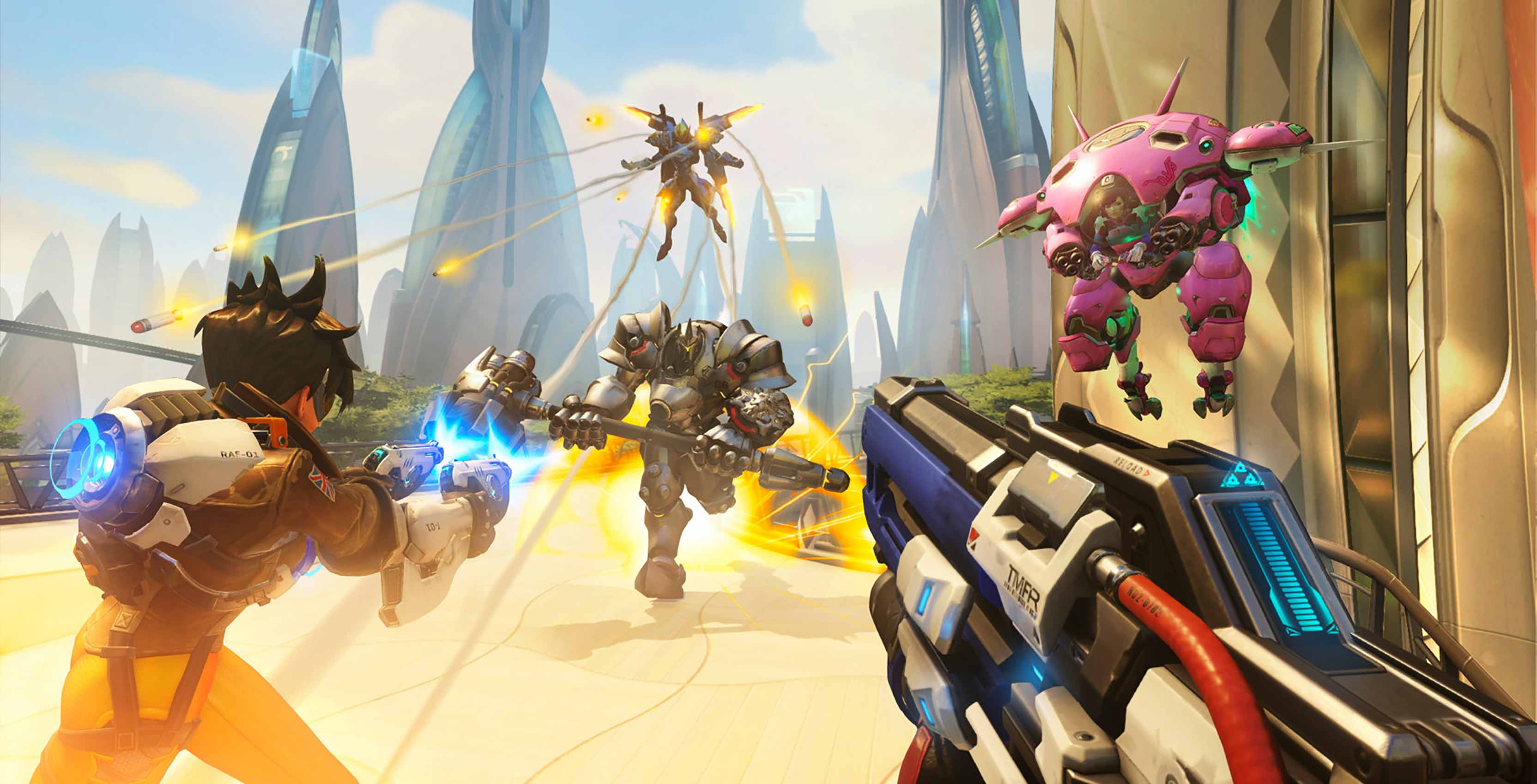 The Overwatch League got trolled this past weekend during Mother’s Day.

During the Stage 2 finale with the Vancouver Titans and the San Francisco Shock on Mother’s Day, in between maps the stream cut to its usual tag board. OWL posts live tweets pulled across the globe as users tweet about the games.

OWL just accidently showed a 'mother's day tweet' but the picture is Fred and Rose West which are well known UK Serial Killers.

It's on US TV too, big yikes pic.twitter.com/1gVM9neXcn

During the game, one user trolled OWL by showing a Mother’s Day tweet about him and his mother that was actually an image of British serial killers Fred and Rosemary West.

The user’s tweet read “@overwatchleague My Mom can’t be with us right now but I know she’d be happy knowing the Shock are doing so good! #OWLMOMS.”

OWL and many of the fans didn’t recognize the two convicted serial killers, which makes sense considering those who manage the broadcasts are likely American.

Fred and Rosemary West murdered 10 victims in 1994, while Fred might have killed two others before committing suicide prior to his trial.