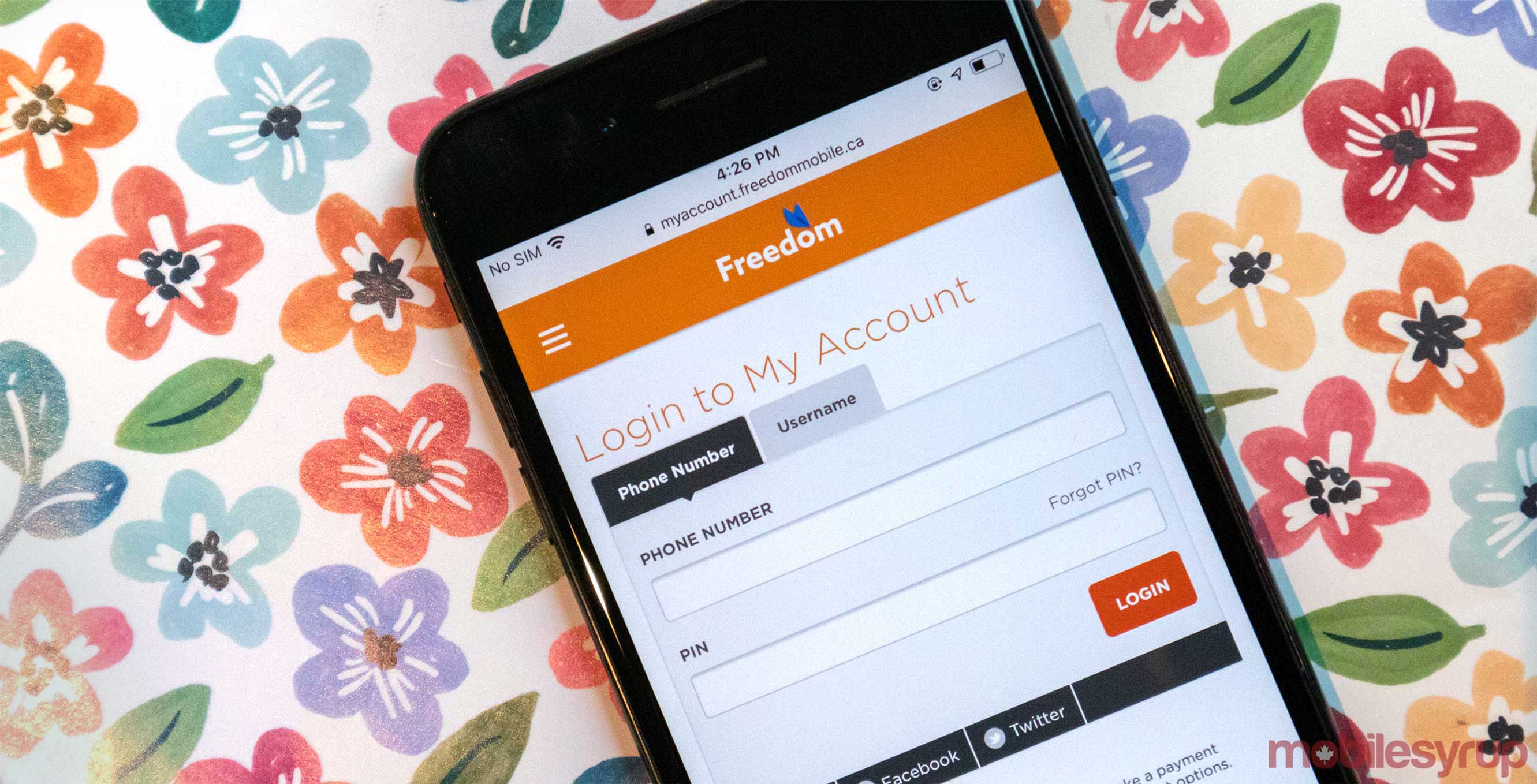 Freedom Mobile is continuing to grow its wireless coverage with the announcement of an expansion to Prince Rupert, British Columbia.

While there is no definite launch date, Freedom states that coverage will be active — and that it will most likely come with introductory pricing — sometime this summer.

This is just one of the locations Freedom Mobile is going live with. In the coming months, Medicine Hat, Lethbridge, Prince George, and Namaimo, British Columbia, are all expected to be live this summer.

Update – June 10th: Freedom Mobile has once again announced it will expand its coverage area in British Columbia. This time it’s Cranbrook and the core of the area will go live “this summer.”

Update – June 27th: Freedom announced today that it has started testing its network in Medicine Hat, Nanaimo and Prince Rupert.

Update – August 8th: Freedom Mobile has announced on its social media channels that it has started network testing in Cranbrook, Penticton and Vernon. The carrier notes that Cranbrook will go live on August 15th, while Penticton and Vernon are scheduled for sometime in August.

Telus to donate $500,000 to help the search of therapeutic antiviral treatments for COVID-19