Explore the block-filled world of ‘Minecraft’ right in your browser

Minecraft Classic brings back the 2009 version for web browsers 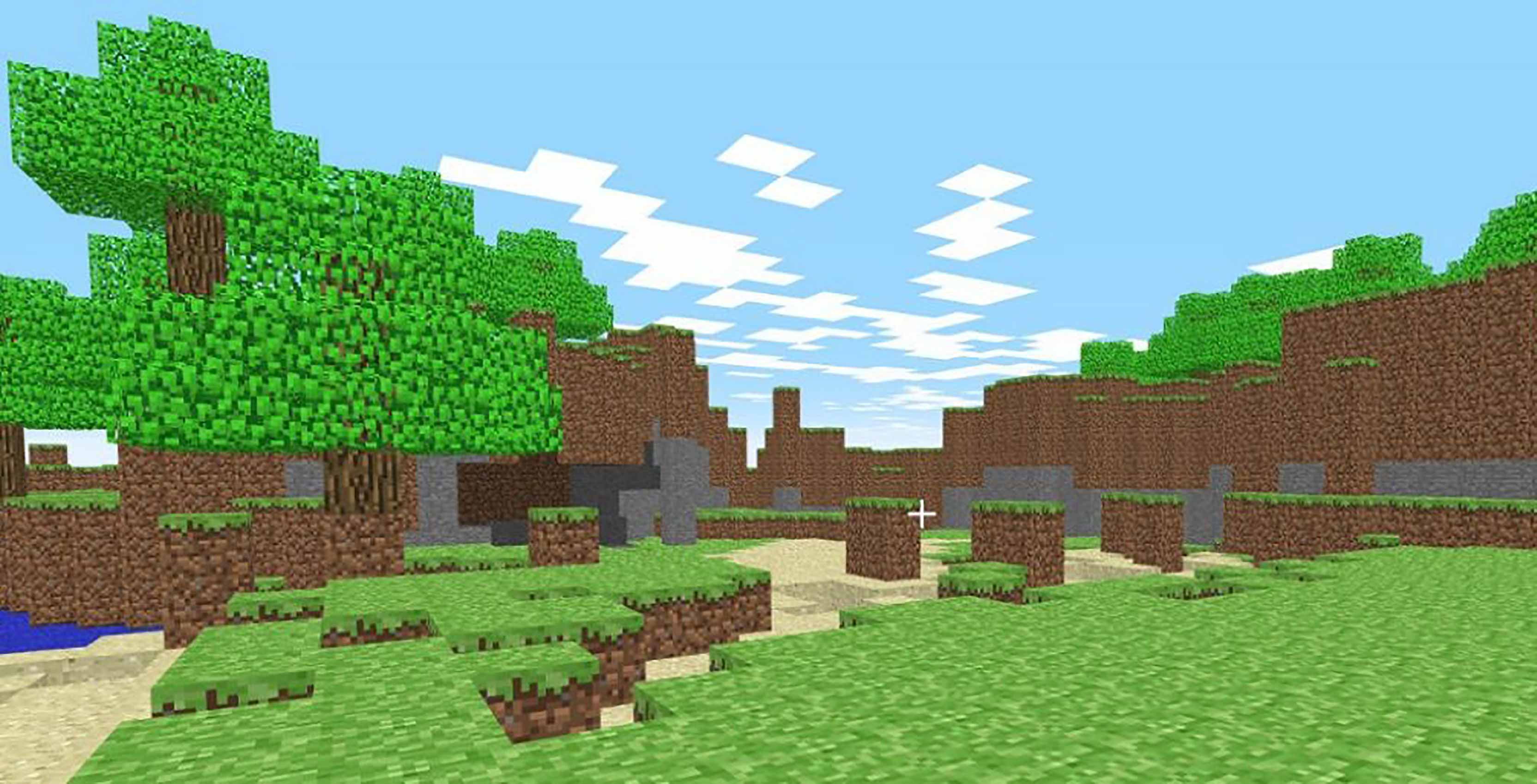 To celebrate Minecraft‘s upcoming 10 year anniversary, its developer Mojang has released a ‘classic’ version of the game that’s playable on web browsers.

Minecraft Classic is strictly based off the game’s 2009 release.

As such, it features its basic user interface, 32 block limit, and bugs and glitches that were present in the original.

Minecraft involves users to explore and create their own personalized area in a 3D sandbox world.

The game has seen numerous releases on different video game platforms such as PlayStation 4, PC, Xbox One and Nintendo Switch.

However, it’s not known whether this will be an actual game or just a short experience.

Minecraft Classic is available to play on web browsers here.

Source: Minecraft via The Verge