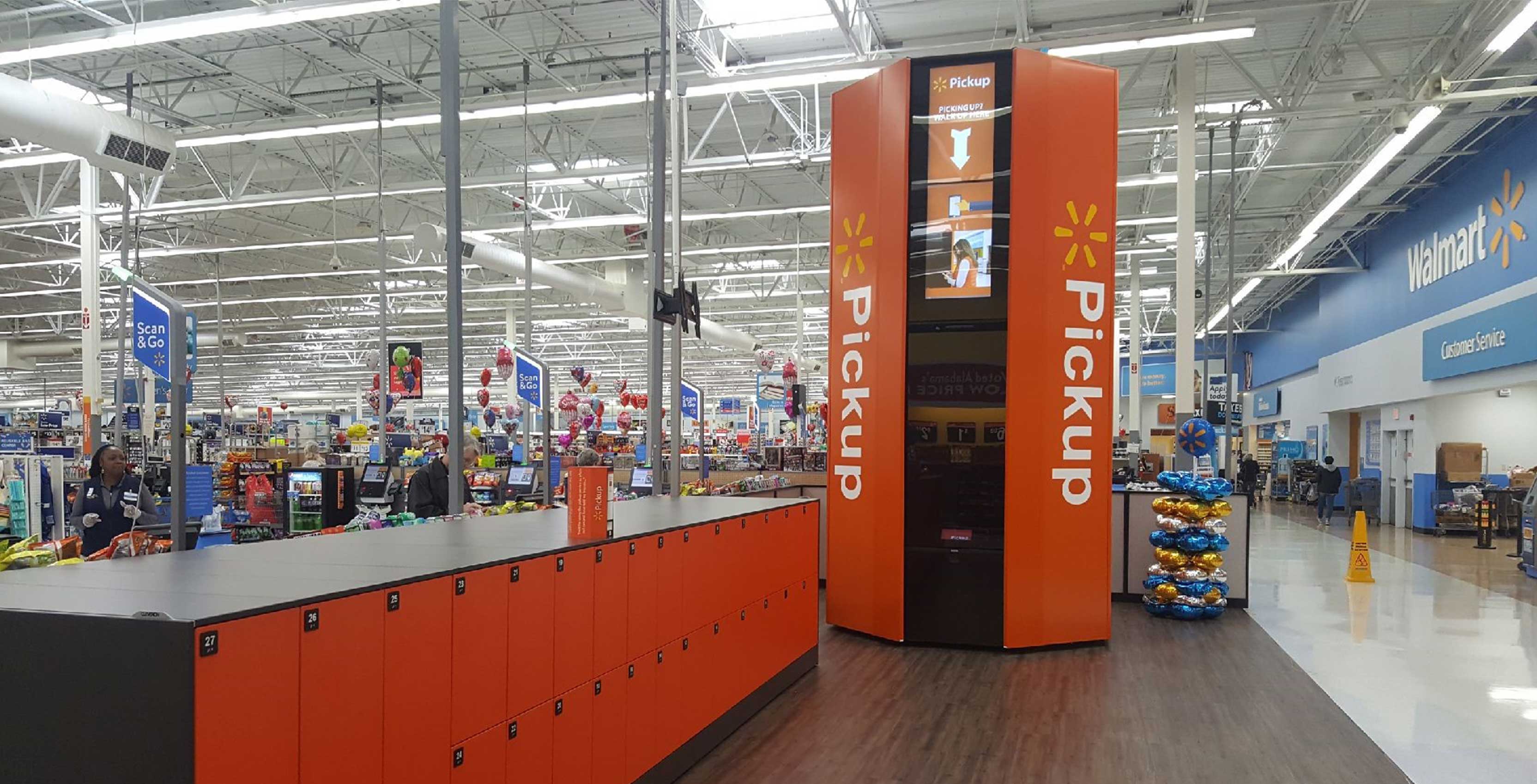 Walmart Canada is investing $200 million CAD into refreshing 31 stores across Canada within the next year.

The retail giant plans to mark more parking spots for online shoppers who are picking up items in stores as well as create a better space inside devoted to online orders.

The updated stores will also renew their focus on food assortment and fresh food, adding in bakery departments and hot food offerings.

Walmart is even visually refreshing its stores with physical updates, including a new look and feel which may include rearranged stores, an “updated colour palette, new signage, and initiatives to make stores fun and engaging for customers,” reads the press release.

This investment adds to the $175 million the company says it put int its network of retail locations over the last 12 months.

The 31 stores across being updated include the following locations: