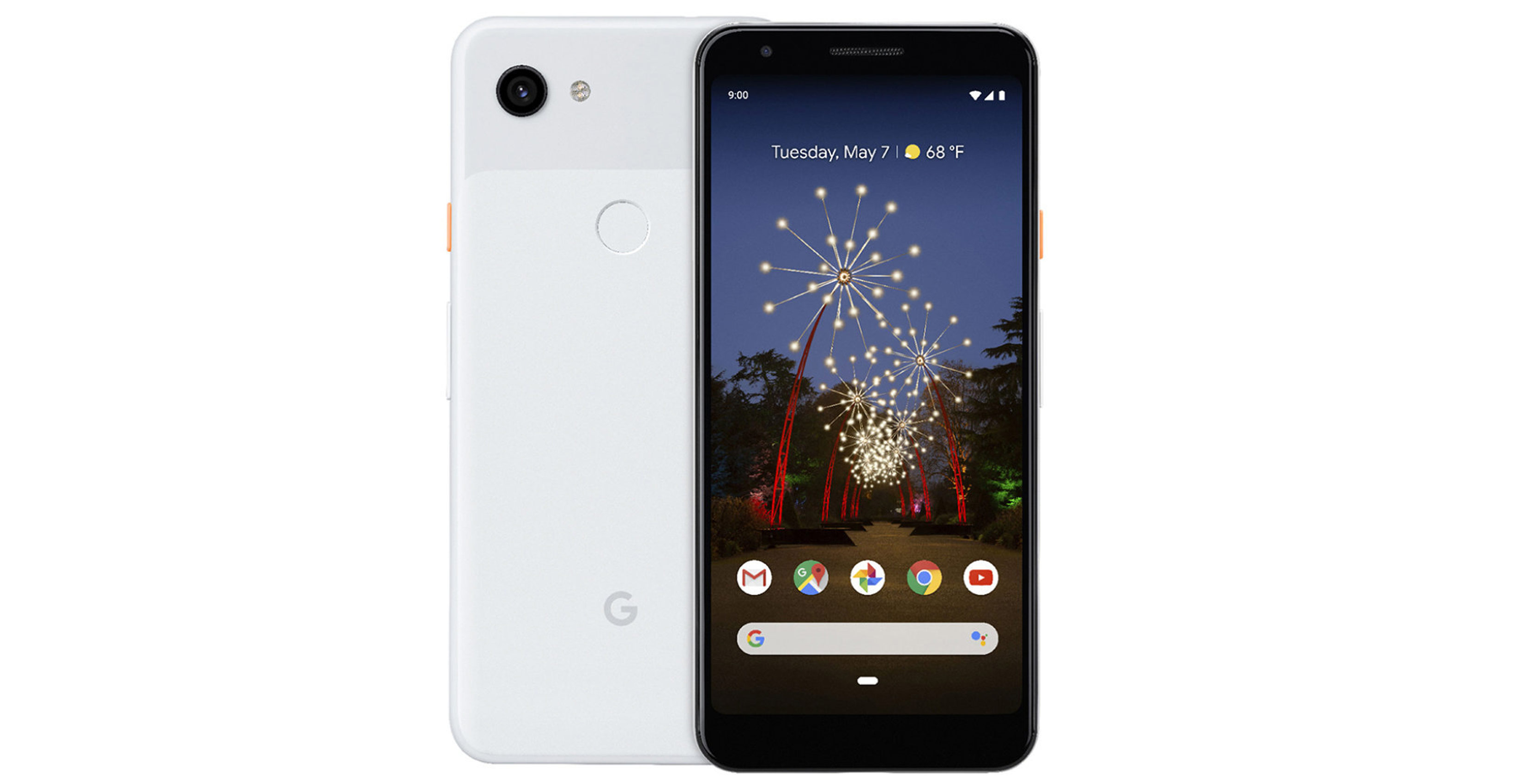 The render doesn’t reveal anything about the handset we haven’t already seen in previous leaks, but it does give us our best look at the notchless phone yet.

Per previous leaks, the Pixel 3a will feature a Snapdragon 670 chipset, 4GB of RAM and 64GB of internal storage. It’s not possible to see the headphone jack in the above render, but unlike the current Pixel 3 and 3 XL, both the Pixel 3a and 3a XL will feature an analog audio port. Except for an extra front-facing wide-angle lens, the Pixel 3a is expected to feature all the same photography chops of its more expensive siblings.

Another recent leak suggests the Pixel 3a will cost approximately $650 in Canada.

Based on a teaser shared by the company, Google will announce the Pixel 3a alongside its larger sibling, the Pixel 3a XL, at it’s upcoming Google I/O developer conference on May 7th.

Based on everything we’ve seen of the Pixel 3a, what do you think of the phone? Let us know in the comment section.