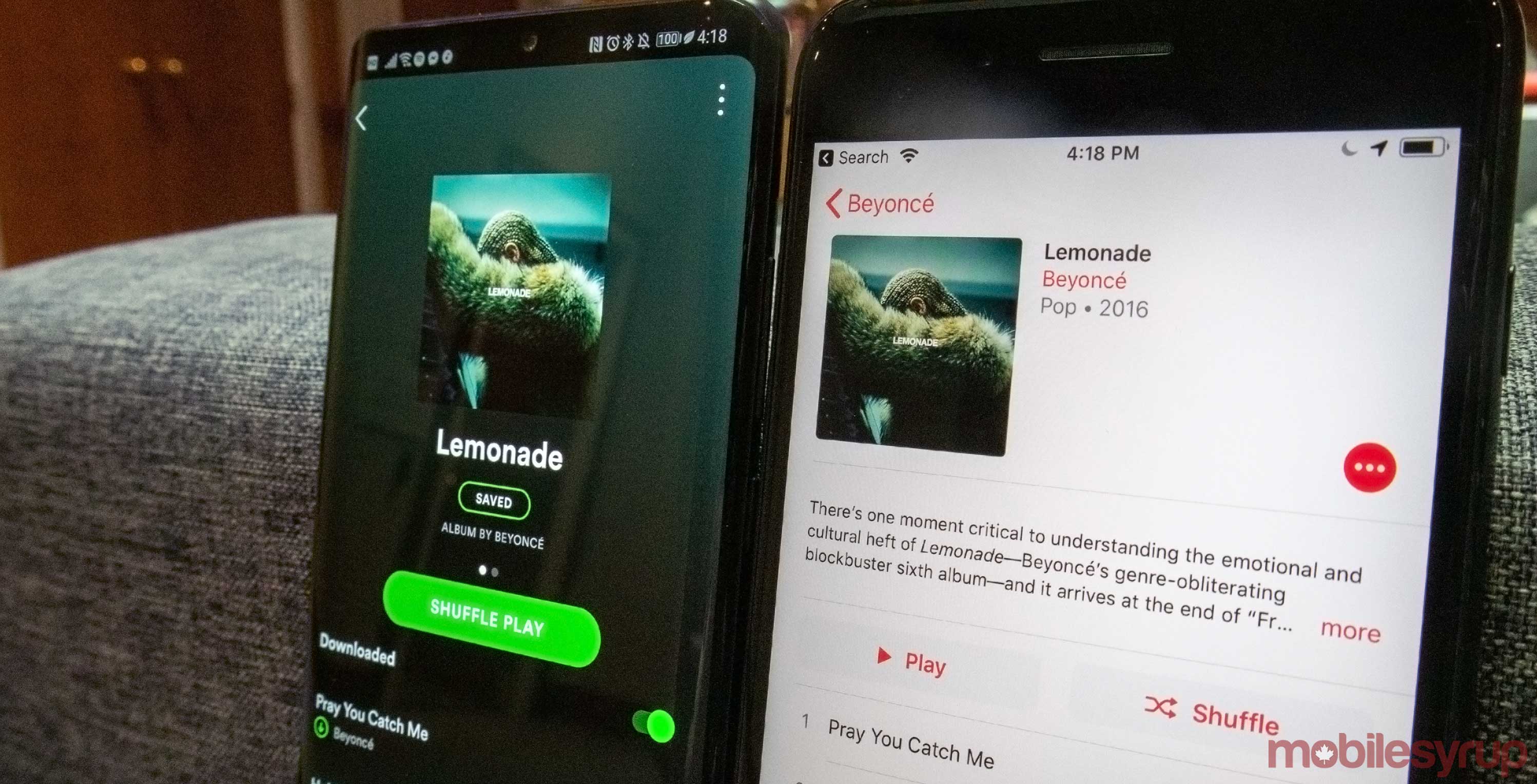 Lemonade, Beyoncé’s 2016 smash album, is finally available on other streaming services besides Tidal like Apple Music, Spotify and YouTube Music.

The album came out on April 23rd, 2016 alongside a visual album which aired on HBO, now exactly three years later the record is no longer a Tidal exclusive.

Unless you count the joint album that she recorded with Jay-Z under the moniker ‘The Carters’ or the recent Homecoming live album, this is the most recent Beyoncé record.

If you want to watch the visual component of the album in its entirety you need to either subscribe to Tidal or buy Lemonade on iTunes since the album comes with the film as an extra.

There isn’t much else to say other than you should give it a listen since it’s fantastic and now available everywhere.