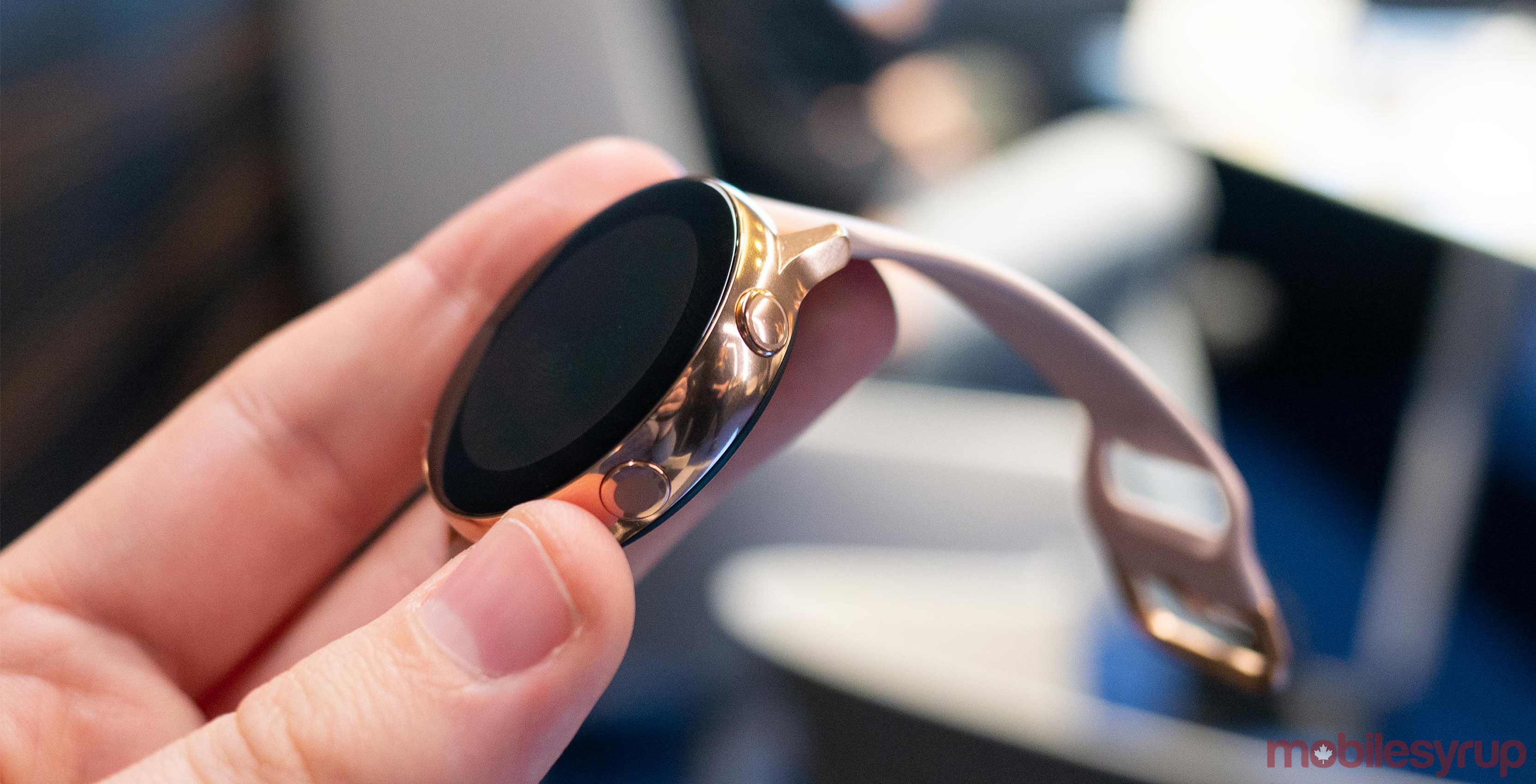 Individuals have taken to the U.S. Samsung Community forums to write about an issue with logging into the Samsung Galaxy Wear app. When signing into the app, users will see is a white screen, and will not be able to proceed any further.

The issue appears to be affecting a lot of users — over 65 pages worth — who use non-Samsung smartphones to connect to the Wear app. Many of the users who’ve commented use Huawei, OnePlus, Xiaomi. Pixel and even HTC smartphones. It also doesn’t seem to matter which Gear or Galaxy Wear devices the user is attempting to connect with.

Nobody can sign into their Samsung account or update apps on the Galaxy Wearable app. Thread over 42 pages already. White screen appears when signing in. Affects Samsung Gear watches https://t.co/IBmBpTq81U pic.twitter.com/0BDdzpVH3m

According to reviewer Gavin Gadgets, Samsung has confirmed that they are working on a fix.

However, it’s unclear if this issue is happening to Samsung users in Canada. No one on the forums has mentioned if they’re in Canada.

Nonetheless, we’ve reached out to Samsung Canada for more information.

Let us know in the comments below if you’ve experienced the issue on your Samsung Galaxy Wear app.