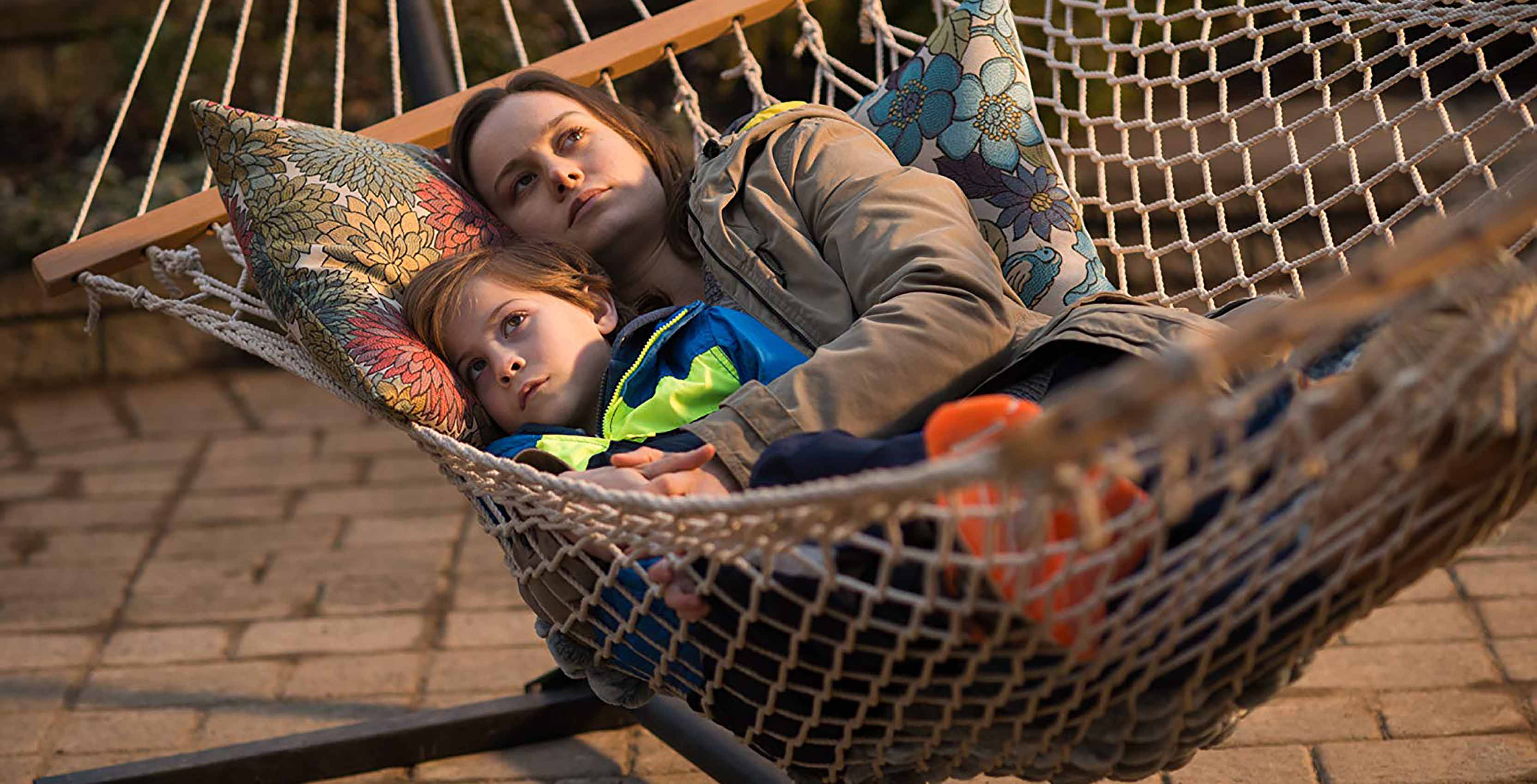 Today is National Canadian Film Day, and to celebrate, some of the biggest media companies in Canada are promoting movies made here at home.

There are screenings and other events you can go to at theatres, libraries, schools and other public spaces across the country.

However, if you want to stay at home and stream a Canadian film, Bell’s Crave service, CBC’s Gem service and Netflix have got you covered.

Here are some of the Canadian films currently being highlighted on these platforms.

Check out CBC’s full library of Canadian films here. Note that CBC Gem content is free to watch with ads.

Crave’s full list of Canadian movies can be found here. Note that Crave has different subscriptions for various content, as noted above.

All of Netflix’s Canadian films can be found here. Note that Netflix subscriptions start at $9.99 CAD.

What are your favourite Canadian movies? Let us know in the comments.