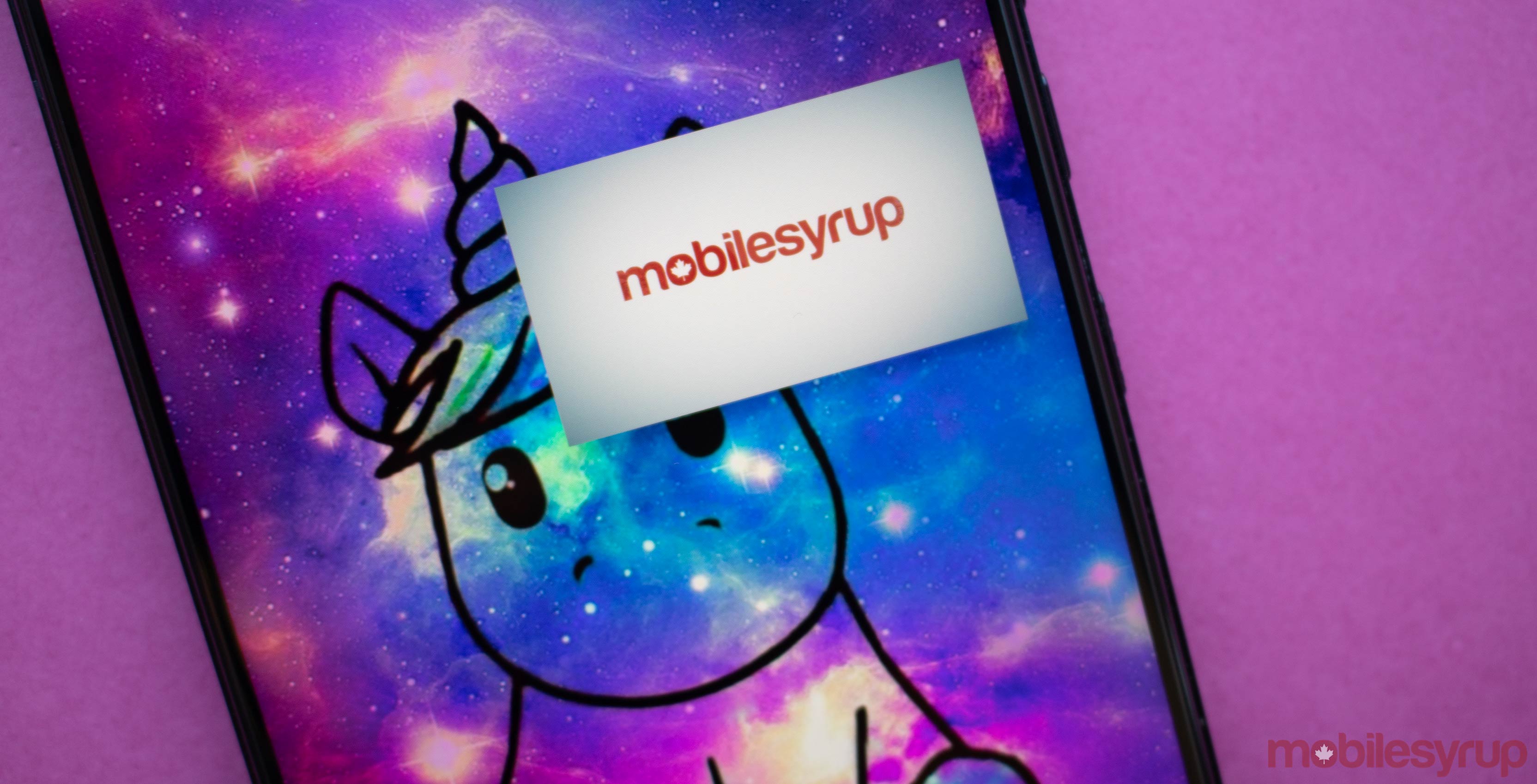 YouTube’s Picture-in-Picture (PiP) feature may finally be coming to non-paying users outside of the U.S., according to reports.

Google introduced PiP, which lets users leave the YouTube app and do other things on their device while still watching a video, back in 2016 with multi-window support. However, PiP was only available for YouTube Red (now YouTube Premium) subscribers.

YouTube PiP came to Canada as part of the Premium subscription last year, but not long after PiP rolled out to non-paying U.S. users.

Now, some non-U.S. and non-paying users have reportedly received access to the feature. According to Android Police, some Italian users have received the PiP option.

Google’s support page still lists the U.S. as the only country where non-paying users can access PiP. However, it’s possible the company is testing the feature before a wider roll out.

We tested several devices here at the MobileSyrup office and none of them had PiP.

To check for yourself, play a YouTube video and then tap the home button. If you have PiP, the video will keep playing after you leave the app. Alternatively, you can check the app settings, under ‘General,’ for the PiP option.

Chances are, PiP isn’t in Canada yet, but its appearance in other countries suggests we could see it soon.