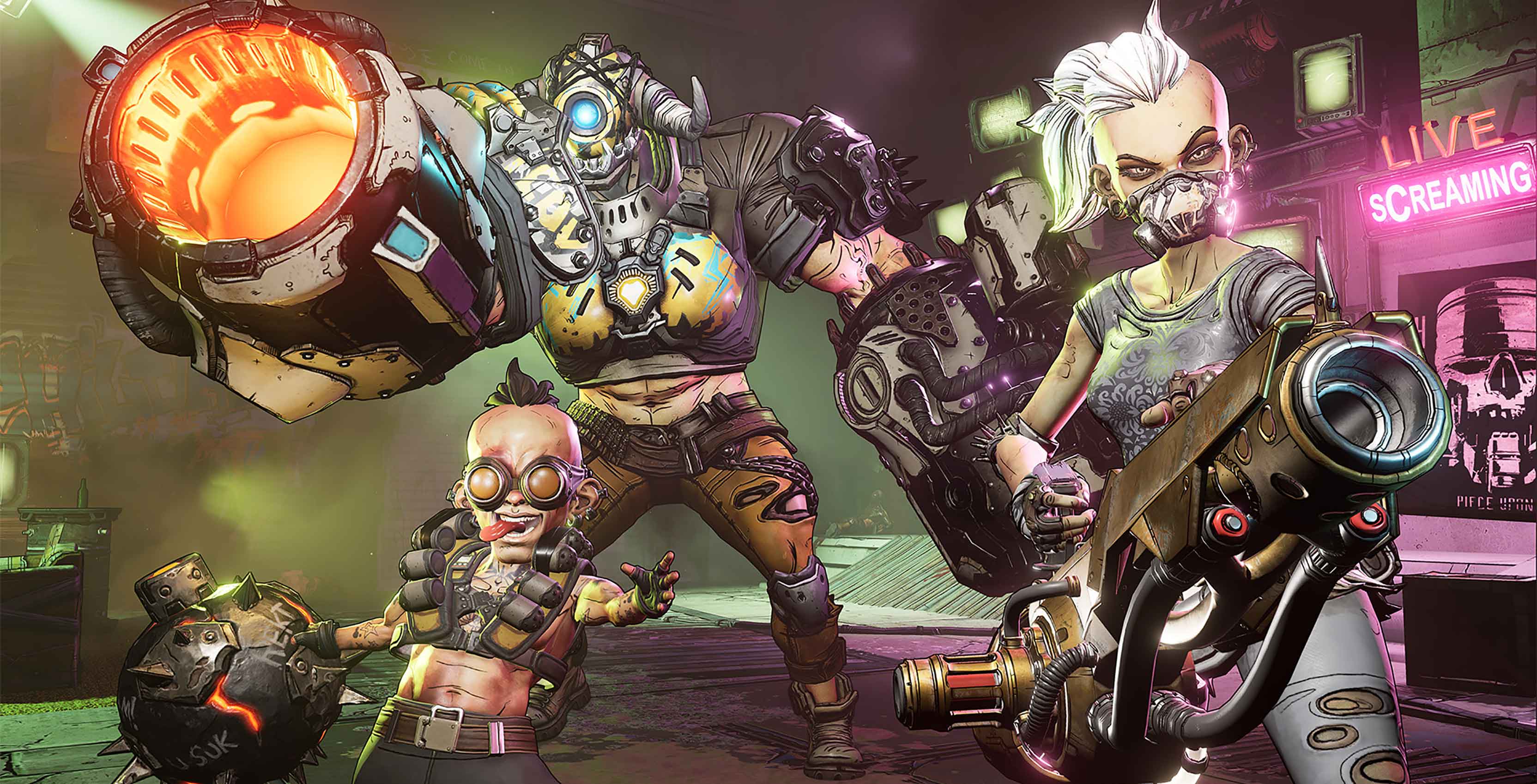 On PC, the game will be available exclusively through the Epic Games Store until April 2020.

This makes Borderlands 3 the latest in a lineup of notable AAA games to skip Valve’s dominant Steam marketplace on PC. In February, first-person single-player shooter Metro Exodus debuted exclusively on the Epic Games Store, with Ubisoft following suit in March with its third-person multiplayer shooter The Division 2.

Epic entices developers to its storefront by only taking a 12 percent cut of game revenue, significantly lower than the 30 percent claimed by rival Steam. The company also appears to make lucrative back-end deals with major publishers to guarantee exclusivity to its store.

On the other hand, some fans have expressed frustration over these Epic Games Store exclusivity deals, stating they prefer the feature-rich ecosystem of Steam compared to Epic’s nascent marketplace.

This led players to review-bomb Metro Exodus online and send negative messages to developer 4A Games.

"why are you negative about Borderlands 3 on Epic Games Store?" HERE YOU GO #Borderlands3 #EpicFail #EpicGamesStore pic.twitter.com/KGAQGCn3Xv

Borderlands 3 announced officially as an Epic Games Store exclusive, and as some predicted, review bombs have begun for Borderlands 1 & 2 on Steam.

This is likely the first real test of what Steam's new "off-topic review bomb exclusion" system will look like in practice. pic.twitter.com/lOcmFeJkMO

Gearbox and 2K, meanwhile, have also released a new Borderlands 3 gameplay trailer that highlighted the four new playable ‘Vault Hunter’ characters and the evil Calypso Twins they’re going up against.