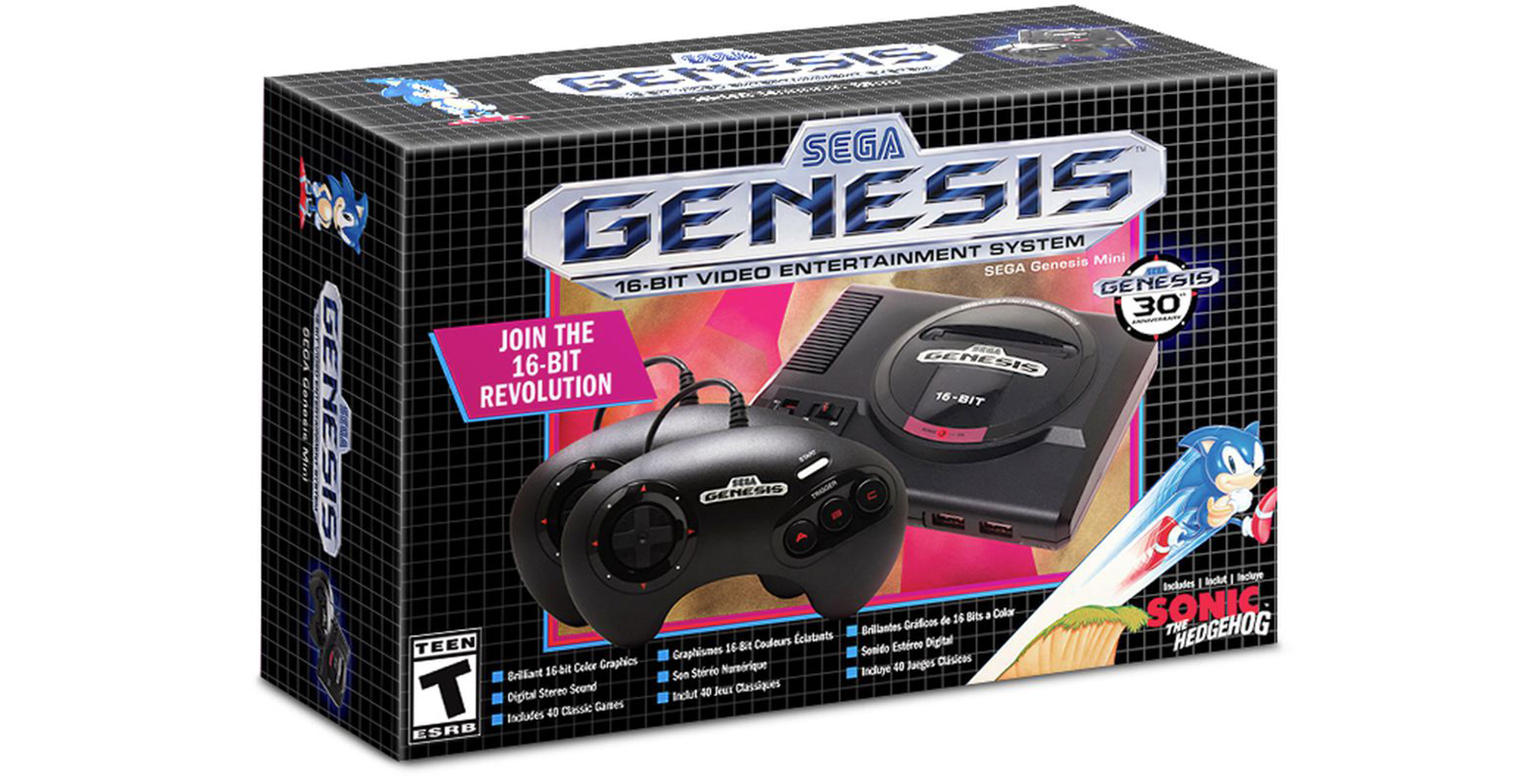 The reimagined system will release on September 19th for $99 CAD. 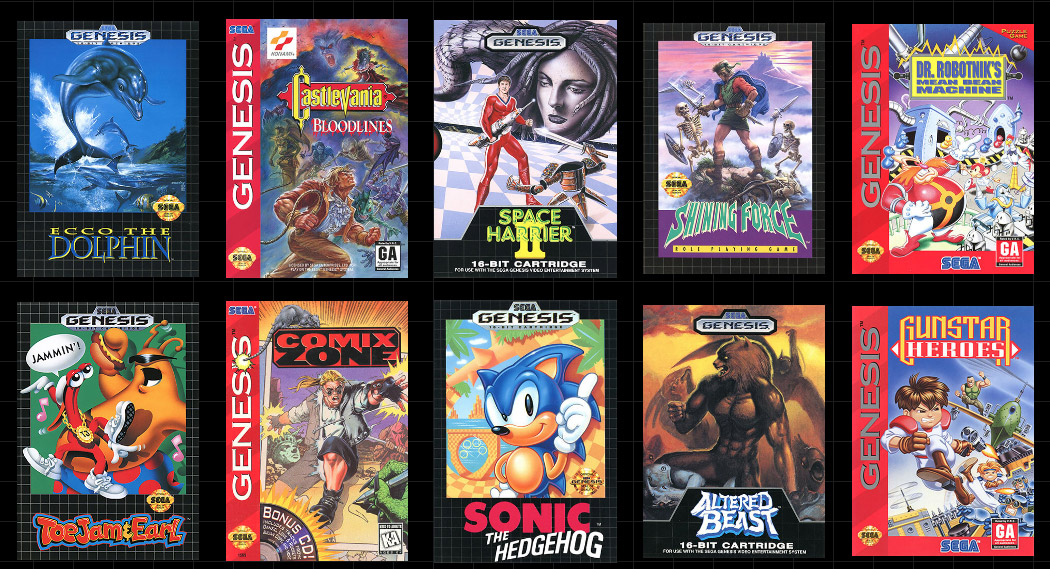 Sega is also releasing a Japan-specific version of the tiny console called the Mega Drive Mini that features a different game lineup, including games like Madou Monogatari Ichi, Powerball, Puyo Puyo 2 and Rent-a-Hero.

To be clear, this isn’t the first time Sega has attempted to capitalize on the video game industry’s rampant nostalgia. AtGames, a manufacturer that makes a variety of retro consoles, released a tiny version of the Genesis a few years ago to mixed reviews.

Now, although ATGames will still manufacturer the Genesis Mini, Sega has enlisted M2 to handle the emulation side of the console. M2 is behind the Sega Ages as well as Sega 3D Classic Collections for the Nintendo 3DS, two well-received collections of retro Genesis titles.

Simply plug-in and play 40 of the console’s legendary titles, 10 of which we’re announcing today.

Further, the Genesis Mini isn’t the only new version of Sega’s classic console out there. Analogue recently announced the Mega SG, a high-end Sega Genesis console emulator that uses the system’s original cartridges.

While the Genesis Mini seems promising at the outset, I’ve always contended that most of the 16-bit classic console’s most significant titles haven’t aged that well both visually and gameplay wise when compared to the NES and SNES. Of course, this is subjective, but it’s worth noting given I grew up with the Genesis as my primary video game console in the mid-90s and still feel this way.