The console allows you to play Sega CD and Genesis games 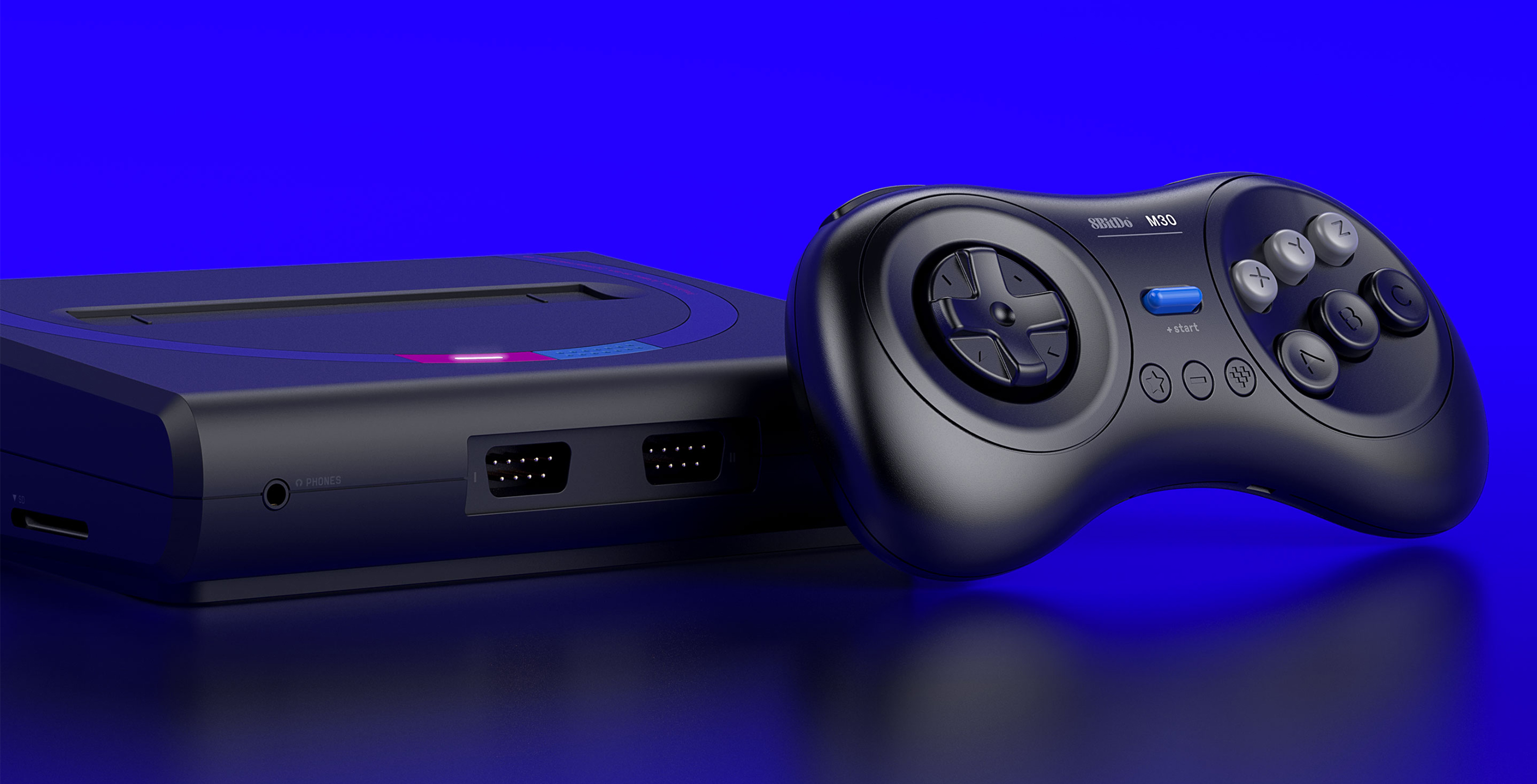 Analogue is aiming to give the Sega Genesis the Super NT treatment by making it compatible with high-definition TVs.

The Mega SG acts like a simulator, rather than an emulator, which allows users to play Genesis cartridges and Sega CD games like on the original console.

It’s also roughly half the size of the Genesis model 2, making it less taxing for space.

The Mega SG is not compatible with the 32X compatibility add-on, which is used to play more graphic intensive games such as Knuckles Chaotix.

Mega SG is packaged with a game cartridge adapter, an HDMI cable, USB cable and a universal USB power supply.

The console does not come bundled with a controller to keep it more cost-effective but there are a few options.

Since the system uses the same DB9 connector as the Genesis, you can simply use an original Genesis or third-party controller to get a more traditional experience.