Go Transit riders who travel 10km and under can look forward to cheaper fares, while people those who travel further distances will soon need to deal with a four percent increase in ride prices.

If you travel roughly 10km or less on a Go train or bus, your Presto fare price is set to go down to $3.70 CAD, according to 680 News. Paper tickets for distances this short are dropping to $4.40.

If you travel more than 10km then your Presto fare price is going to raise four percent, reports 680 News. This means that using a Presto card as opposed to a paper ticket on a long distance trip saves users 16 percent.

Go Transit is a network of trains and buses that service Toronto, Ontario and its surrounding areas. The lines run from downtown Toronto all the way out to Hamilton, Niagra Falls, Kitchener, Barrie, Oshawa and more. Many people use them to commute into the city for work or other purposes. 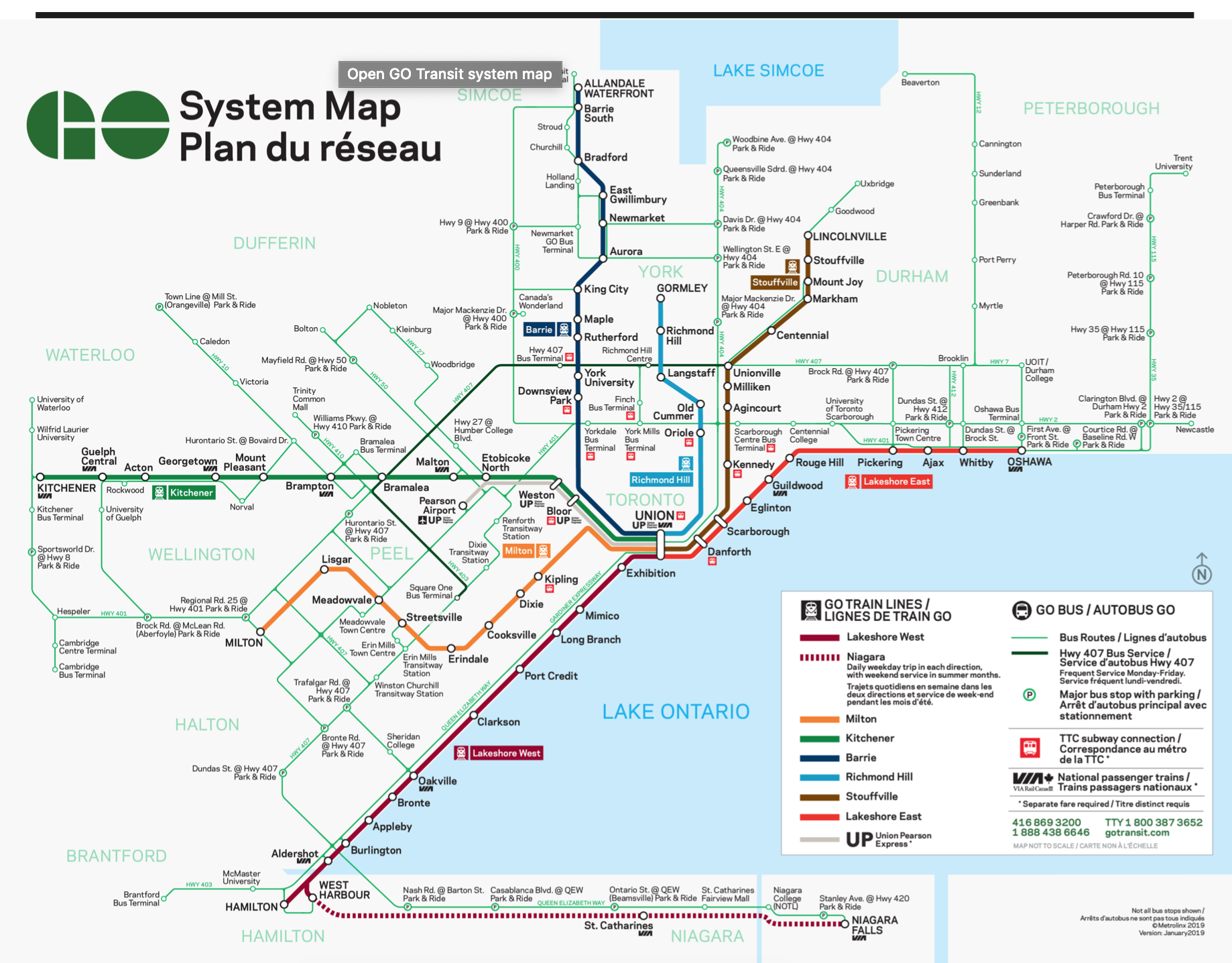 If you’re already in Toronto and using the TTC (the city’s network or subways, buses and streetcars), the price of a single fare goes up on April 1st if you use a Presto card. The price was at an even $3, with it now going up to $3.10, reports 680 News.

In addition, monthly pass prices for the TTC will go up by $5, says the report. Metrolinx cites ‘inflationary pressures” as the reason for the fair increase.

Late last year Metrolinx released a new Presto app that aims to make managing your account on the go easier.

Toronto to get its first fully automated restaurant this summer