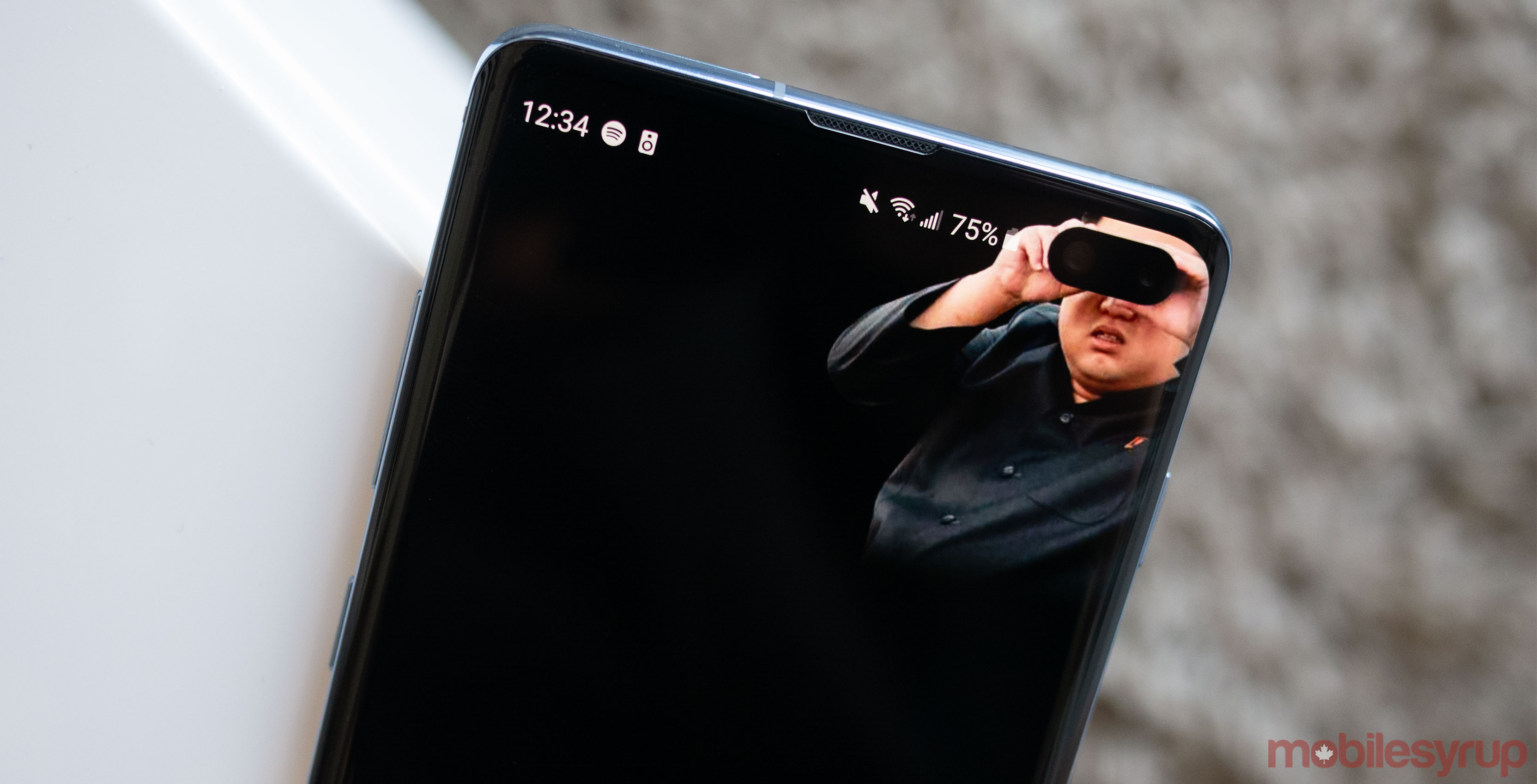 You gotta hand it to Galaxy S10 owners, their phone’s Infinity-O display cutout could have been an eyesore. Instead, they’ve used creativity to make the S10’s most idiosyncratic feature an asset. Just see all the great wallpapers people are sharing on Reddit.

Now, thanks to a clever developer, there’s another way to make use of the S10’s Infinity-O display.

Energy Ring, a new app spotted by Android Police, adds a circular battery status indicator around the S10’s camera cutout. Users can customize the indicator, adjusting the colour, thickness and direction of the circle to their liking. There’s even a thoughtful option to disable the indicator when in full-screen apps.

At the moment Energy Ring is only available on the S10 and S10e, though the app’s developer, IJP, says they’re working on adapting it to the S10+.