Samsung working on smartphones with front-facing cameras under the display 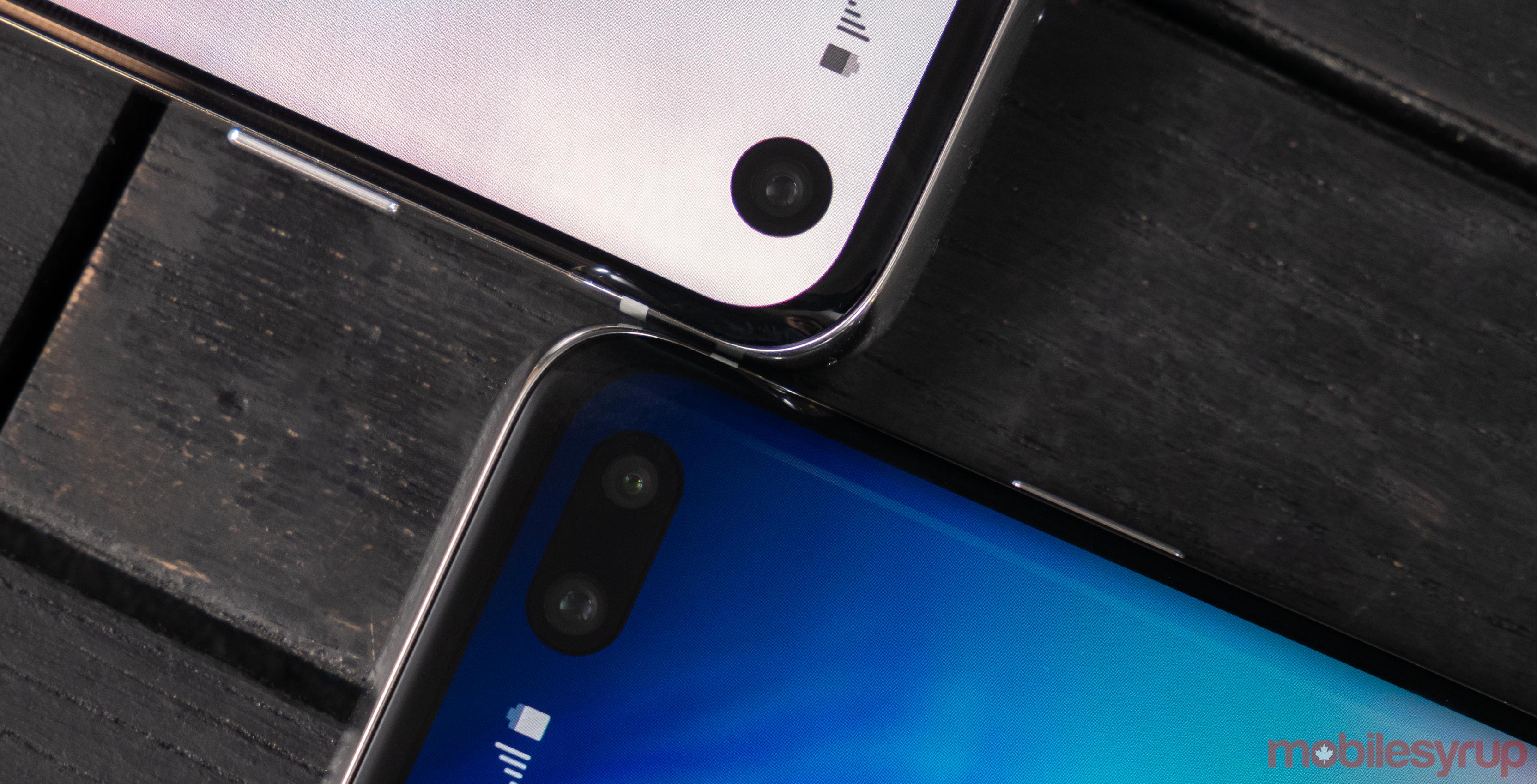 The Galaxy S10 series’ hole-punch display could have been just the start of the many inventive ways Samsung intends to kill the display notch.

The South Korean tech giant is reportedly in the process of developing a camera that can be embedded directly in an OLED display, removing the need for a notch, a pop-up camera or even the S10’s ‘Infinity-O’ front-facing camera hole-punch.

Yonhap News Agency reports that Yang Byung-duk, vice-president of Samsung’s research and development display group, says the technology won’t be ready in the next two years. This likely indicates Samsung’s next Note and S series devices will still feature the company’s hole-punch technology.

Byung-duk goes on to say that camera “technology can move forward to the point where the camera hole will be invisible while not affecting the camera’s function in any way.”

Though a smartphone that includes a pop-up camera hasn’t yet released in Canada, handsets from China-based manufacturers like Oppo have featured the technology in a number of their devices.

Though I’ve never found display notches to be that distracting, I’m likely in the minority when it comes to this opinion. Samsung’s Infinity-O display is definitely a step in the right direction regarding making the notch a thing of the past, but an in-display camera would definitively put an end to the controversial design choice entirely.