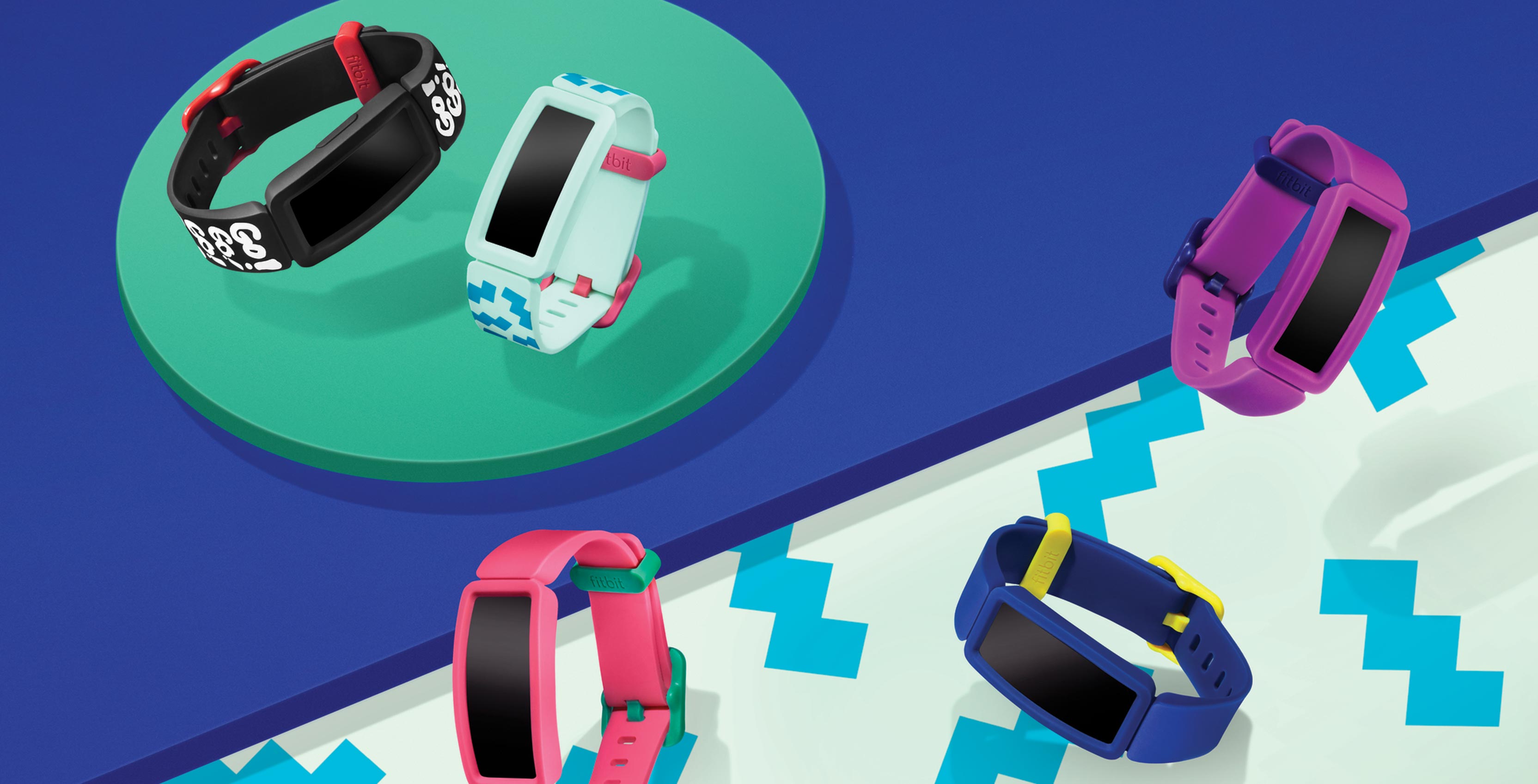 Adults aren’t the only ones getting a new Fitbit tracker to play with.

In addition to its new Versa Lite smartwatch and Inspire fitness tracker, Fitbit has announced the Ace 2, the successor to its kids-focused Ace fitness tracker, which it first premiered almost exactly a year ago today.

Like its predecessor, which was essentially a repurposed Alta, the Ace 2 takes an existing Fitbit tracker — in this case, the company’s new Alta successor, Inspire — and makes it kid-friendly. The Ace 2 is chunkier than its predecessor, though charmingly so with a new design that’s water-proof up to a depth of 50m (the previous model was only sweat and splash-proof).

This means kids can go swimming with the wearable still on their wrists. What’s more, Fitbit has integrated a new screen bumper that should protect the Ace 2’s display against accidental bumps.

However, what is perhaps the Ace 2’s biggest improvement over the original Ace is a new, cheaper price tag.

At launch, the Ace 2 will be available in two fun colours: ‘Watermelon’ and ‘Night Sky.’ Parents will also be able to buy two separate printed bands to allow their kids to further customize their Ace wearable.

The Ace 2 will launch in Canada sometime this summer.