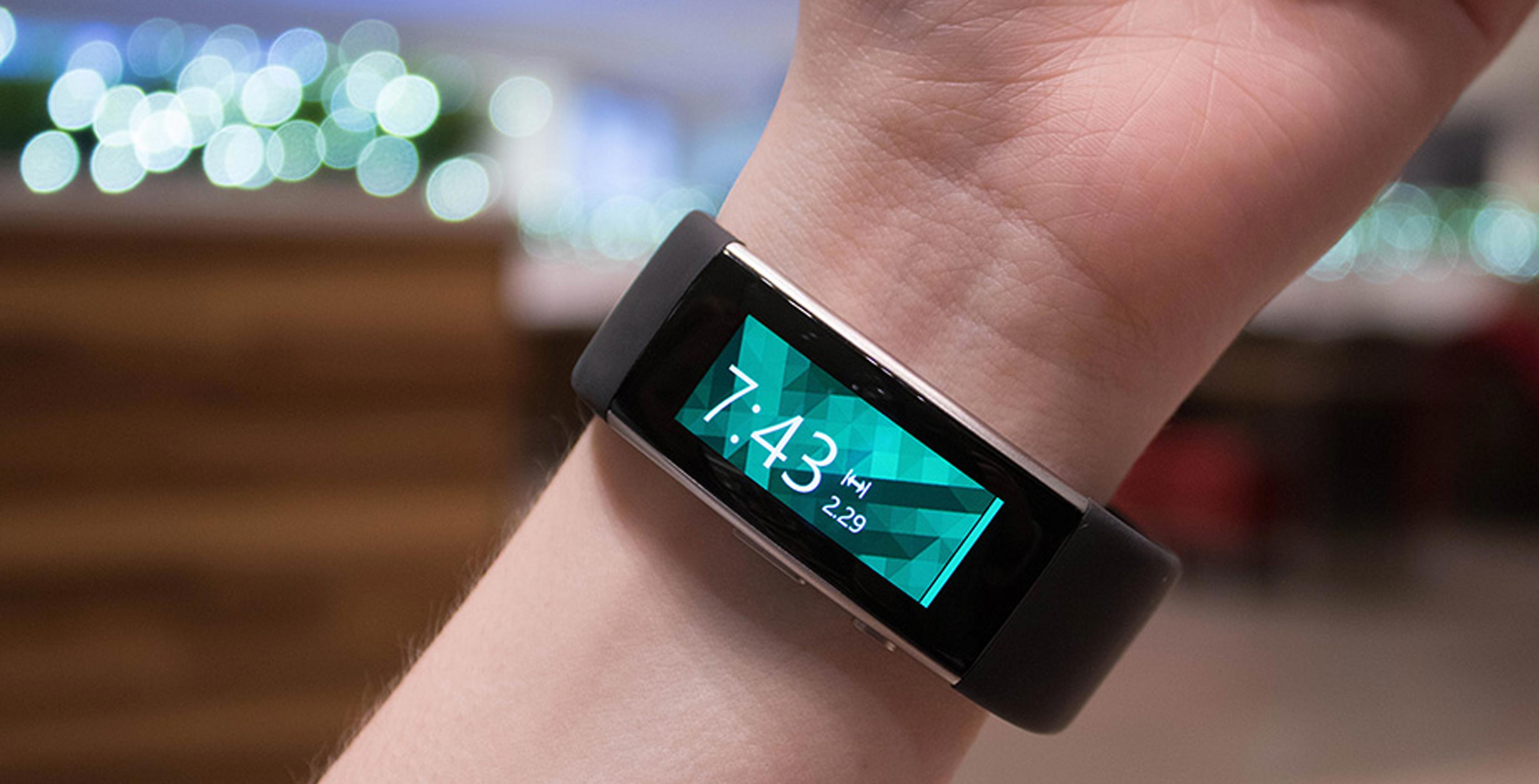 Microsoft announced today that it’s ending Health Dashboard support on May 31st, 2019 as the Microsoft Band slowly dies out.

After support ends, the accompanying Microsoft Band mobile app will not work and it will be removed from the Google Play Store, Apple App Store and Microsoft Store.

The Band and Band 2 will still retain some of their functionality, such as the ability to record user fitness activity, track health information and set alarms.

Microsoft confirmed that Canadians can refund their Band as long as the device is still covered by the company’s limited warranty, or if an active user synched the device with the Health Dashboard between December 4th, 2018 and March 3rd, 2019.

All eligible owners will be sent an email with refund instructions.

Microsoft Band 2 on sale for $229 over March Break