If JBL ever manages to get the Link Bar out, it'll likely have a hit on its hands 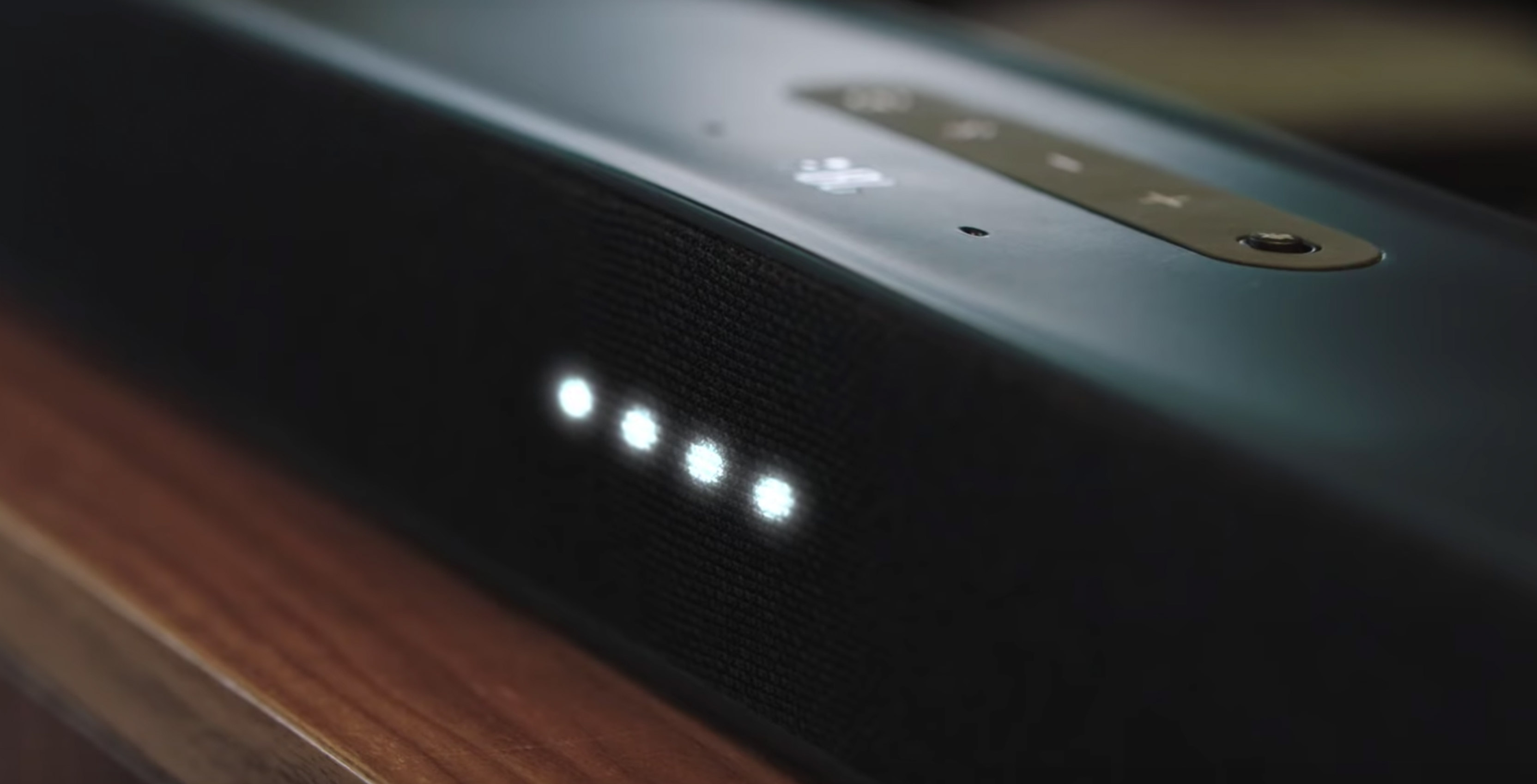 JBL has delayed its Link Bar sound bar with built-in Google Assistant and Android TV functionality until the summer of 2019.

It’s unfortunate because it looks like Link Bar will offer a great take on a TV-focused Google Home. With both Android TV and Google Assistant functionality built-in, Link Bar users will be able to use their voice to control their TVs. On top of all that, it’s also a sound bar, so it likely sounds better than the speakers on most people’s TVs.

MobileSyrup has reached out to JBL to see if we can get any details on a Canadian release date.