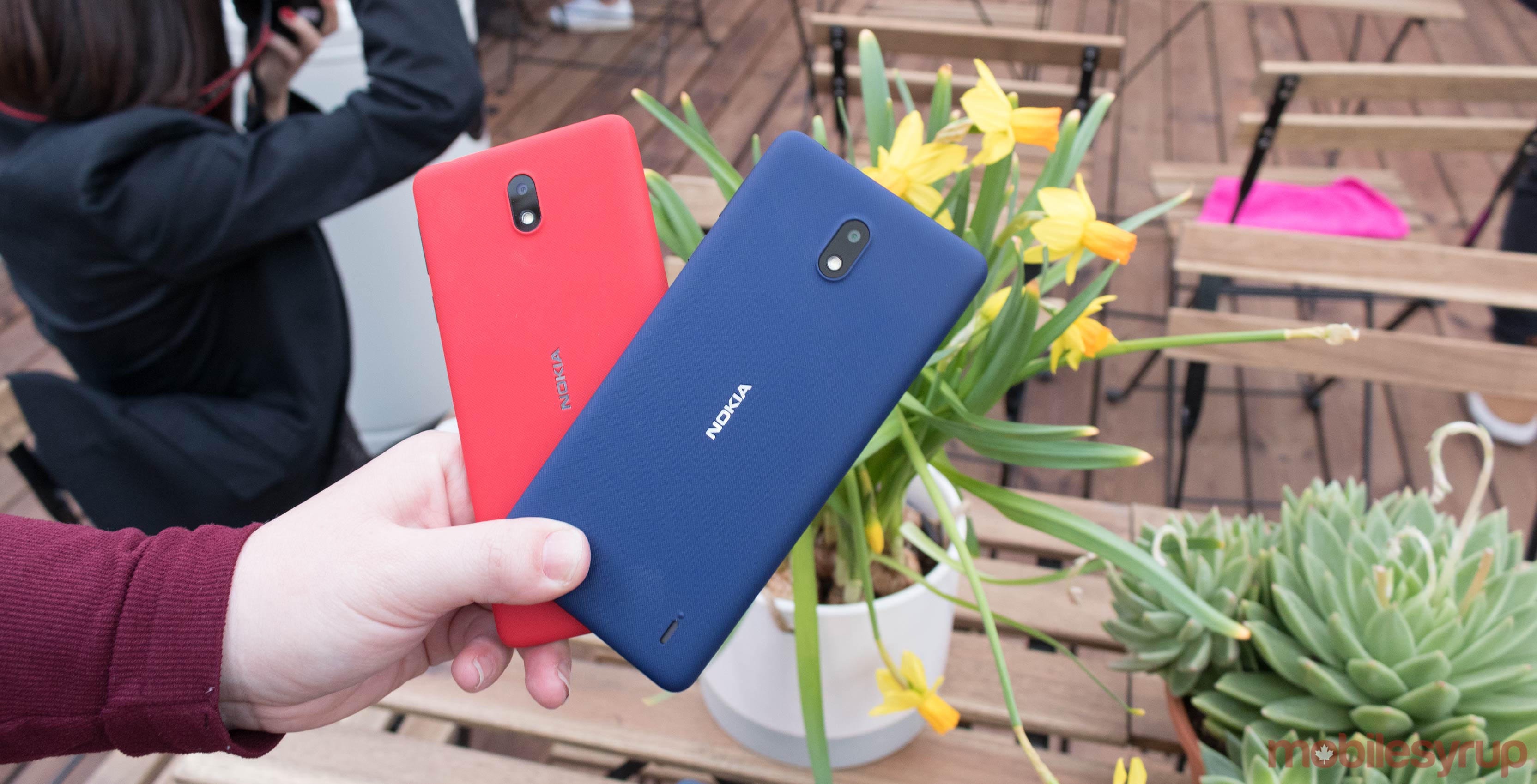 Nokia describes the Nokia 4.2 as offering a flagship experience at budget pricing. The phone features a 5.71-inch 1520 x 720 pixel resolution notched display, along with a glass front and rear, a dual camera system and a fingerprint sensor. 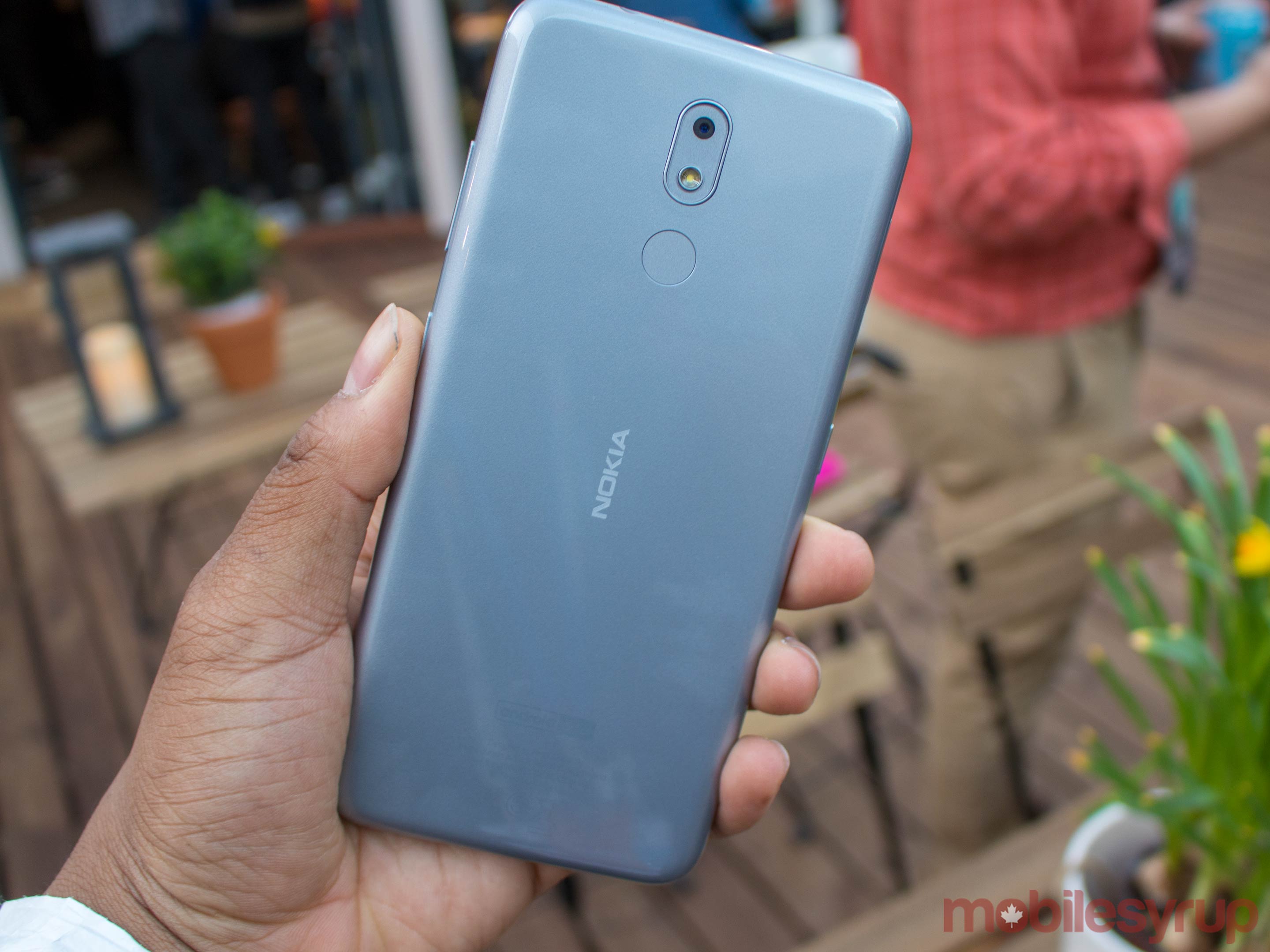 Other features include a dedicated Google Assistant button and a standard 3.5mm headphones jack. The phone is set to cost either $169 USD ($221 CAD) or $199 ($261 CAD) depending on the device’s configuration.

However, the phone’s build isn’t as impressive on paper. Rather than glass like with the 4.2, Nokia’s 3.2 features a plastic back.

Nokia also revealed its high-end smartphone offering for 2019, the Nokia 9 PureView, a device that features five cameras, 6GB of RAM and a Qualcomm Snapdragon 845 processor, as well a new iteration of last year’s Nokia 1 Plus.

The updated version of Nokia’s lowest-end offering that features a 5.54-inch display, a MediaTek processor, 1GB of RAM and either 8GB or 16GB of storage. The phone is set to be priced in the $100 USD range (about $131 CAD). 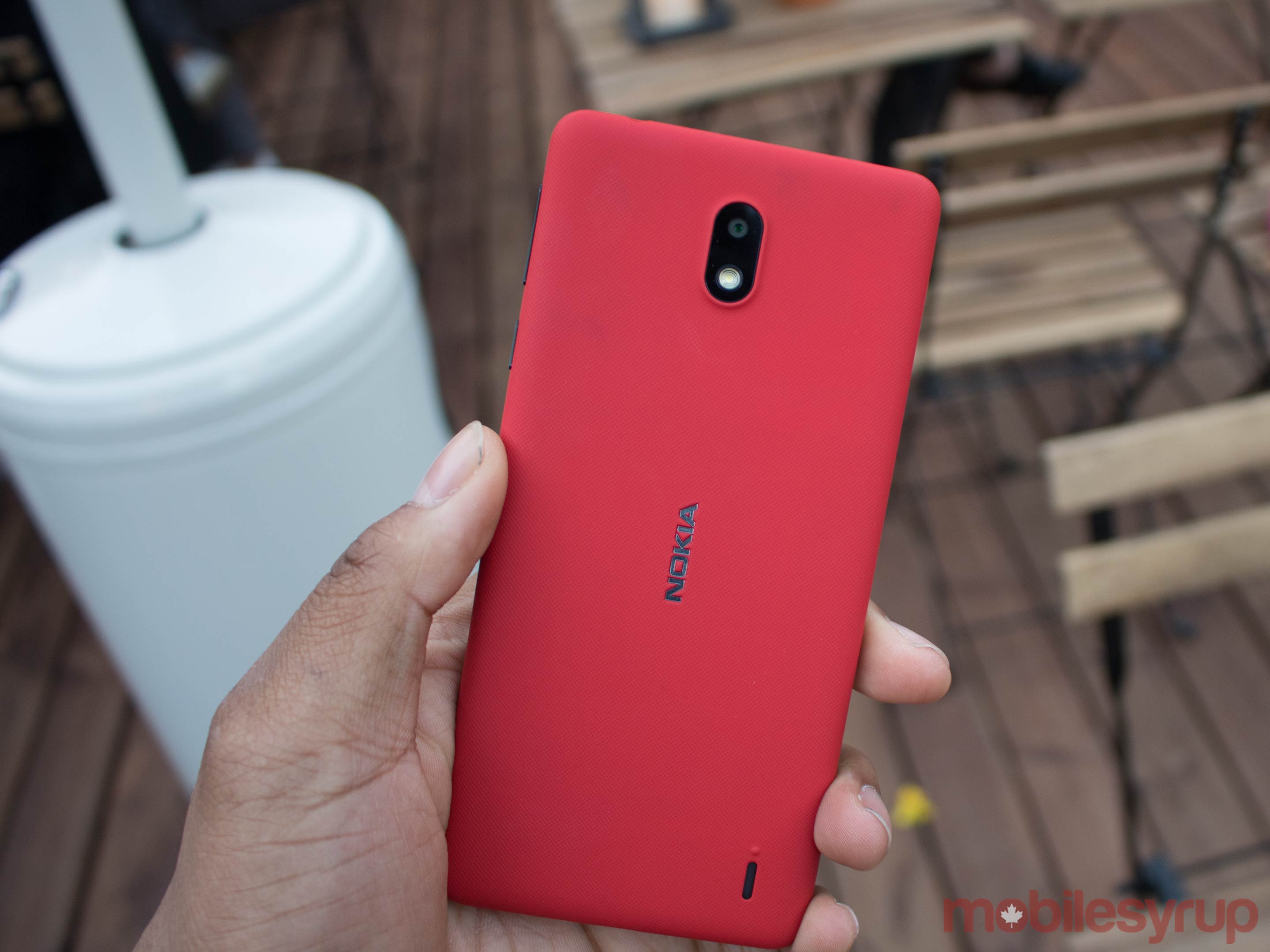 It’s unclear if HMD Global’s Nokia devices are coming to the Canadian market. When MobileSyrup reached out to the company regarding Canadian availability and pricing, we were told the company had nothing to announce at this time.

Though Nokia devices haven’t been sold officially through carriers in Canada for a few years now, HMD Global recently partnered with Rogers sub-brand Chatr to bring lower-end offerings from the company here. At the time, HMD Global didn’t specify what budget devices would be coming to Chatr.

Nokia 1 Plus and 4.2 getting Android 10 updates