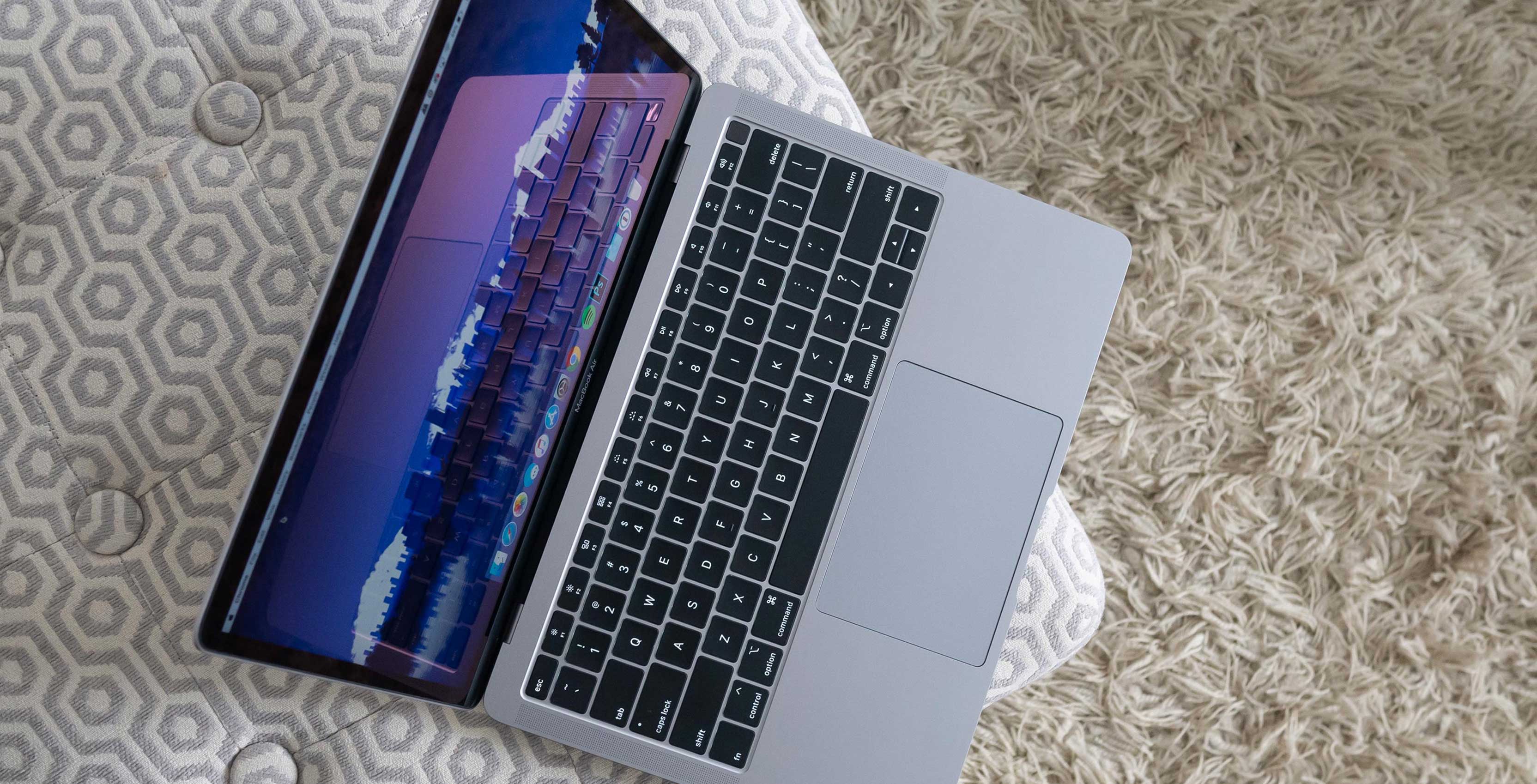 If Kuo is to be believed, and he has a solid track record when it comes to the Cupertino-based tech giant, Apple plans to release a new 16-inch MacBook Pro model, new 31.6-inch monitor and updates to its iPhone and iPad lineups.

Given the breadth of the report, I’ve broken it down by product categories so readers can jump to the item that most interests them.

Echoing recent reports from The Wall Street Journal and Bloomberg, Kuo says that Apple will launch three new iPhone models in 2019. Like the company’s current trio of smartphones, two of the phones will feature OLED display panels measuring in at 6.5 and 5.8-inches, respectively, while a third LCD model will feature a 6.1-inch screen.

The analyst doesn’t state which of the three models will feature three main cameras. However, if past reports are any indication, Apple will likely make the feature exclusive to the 6.5-inch ‘Max’ model.

The iPad mini finally gets an update

Kuo says Apple will release two new iPads in 2019, including a new iPad mini with updated CPU. He also says Apple will update the current 9.7-inch iPad to feature a 10.2-inch display, which suggests the company will shrink the display bezels of its entry-level tablet. The company will also refresh its existing iPad Pro models with new processors.

As does the MacPro

The most exciting aspect of Kuo’s note is the mention of an “all-new” 16 to 16.5-inch MacBook Pro model. Unfortunately, other than the fact the computer will feature a new design, Kuo provides no other tantalizing details.

As MacRumors notes, a 16-inch model would be the largest screen Apple has offered on a MacBook Pro since it discontinued the 17-inch MacBook Pro back in 2012.

The release of a new MacBook Pro design would be unusual; Apple only just refreshed the MacBook Pro’s design in 2016. That said, the new MacBook Pro hasn’t had the best reception due to its butterfly switch keyboard mechanism, which has proved, at best, to be unreliable.

Kuo adds that he expects Apple to update the Mac Pro. According to the analyst, the company’s new high-end computer will feature a modular design, with “easy to upgrade components.” I should note that Apple has already said it will update the Mac Pro this year.

Apple also plans to return to the pro display market with a new first-party 31.6-inch 6K monitor. Kuo says the monitor features a “Mini LED-like backlight” technology that makes for a display with “outstanding picture quality.”

Once again echoing a couple of other recent reports, Kuo writes Apple will release a second-generation pair of its Bluetooth AirPods and its AirPower inductive charging mat in the first half of 2019.

With the Apple Watch, meanwhile, Apple will once again offer a ceramic case option. Kuo says the company plans to enable the Series 4’s ECG feature in countries outside of the U.S., which could be good news for Canadian Apple Watch owners.

Lastly, Kuo says Apple will refresh the iPod Touch with a new processor.

There you have it, that’s everything Kuo mentions in his note. If there’s a future product you’re excited about, let us know in the comment section.