You can also save $6 on your first qualifying purchase 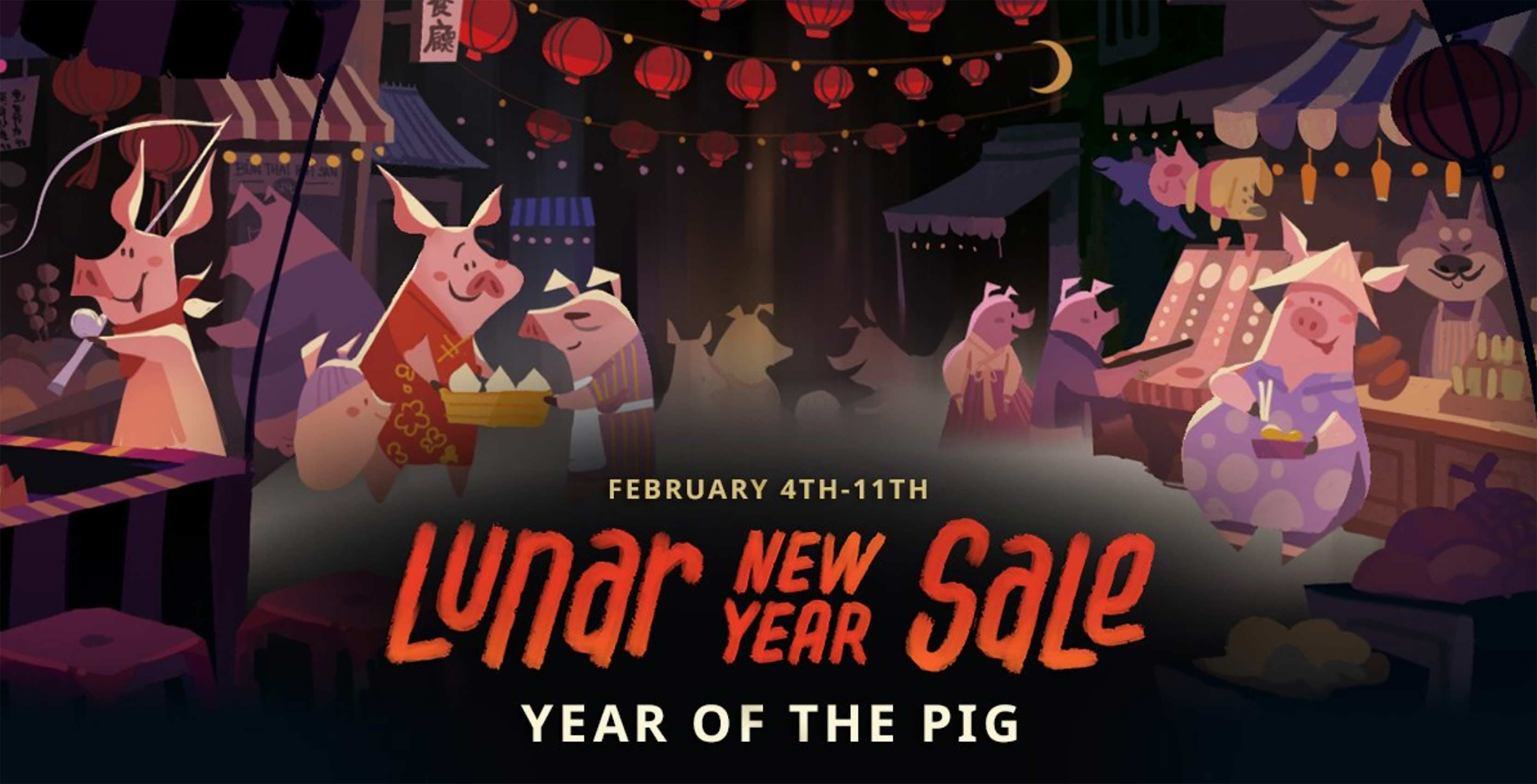 Additionally, Steam is offering customers $6 off their first purchase of $35 CAD or more during the Lunar New Year Sale, which runs until February 11th.

It’s worth noting that a few of these games are Canadian-made. To start, Assassin’s Creed Odyssey and Far Cry 5 come out of Ubisoft’s Quebec and Montreal studios, respectively. Further, Cuphead was developed by Oakville- and Regina-based Studio MDHR and The Forest was made by Vancouver’s End Night Games.

The full list of Lunar New Year deals can be found here.