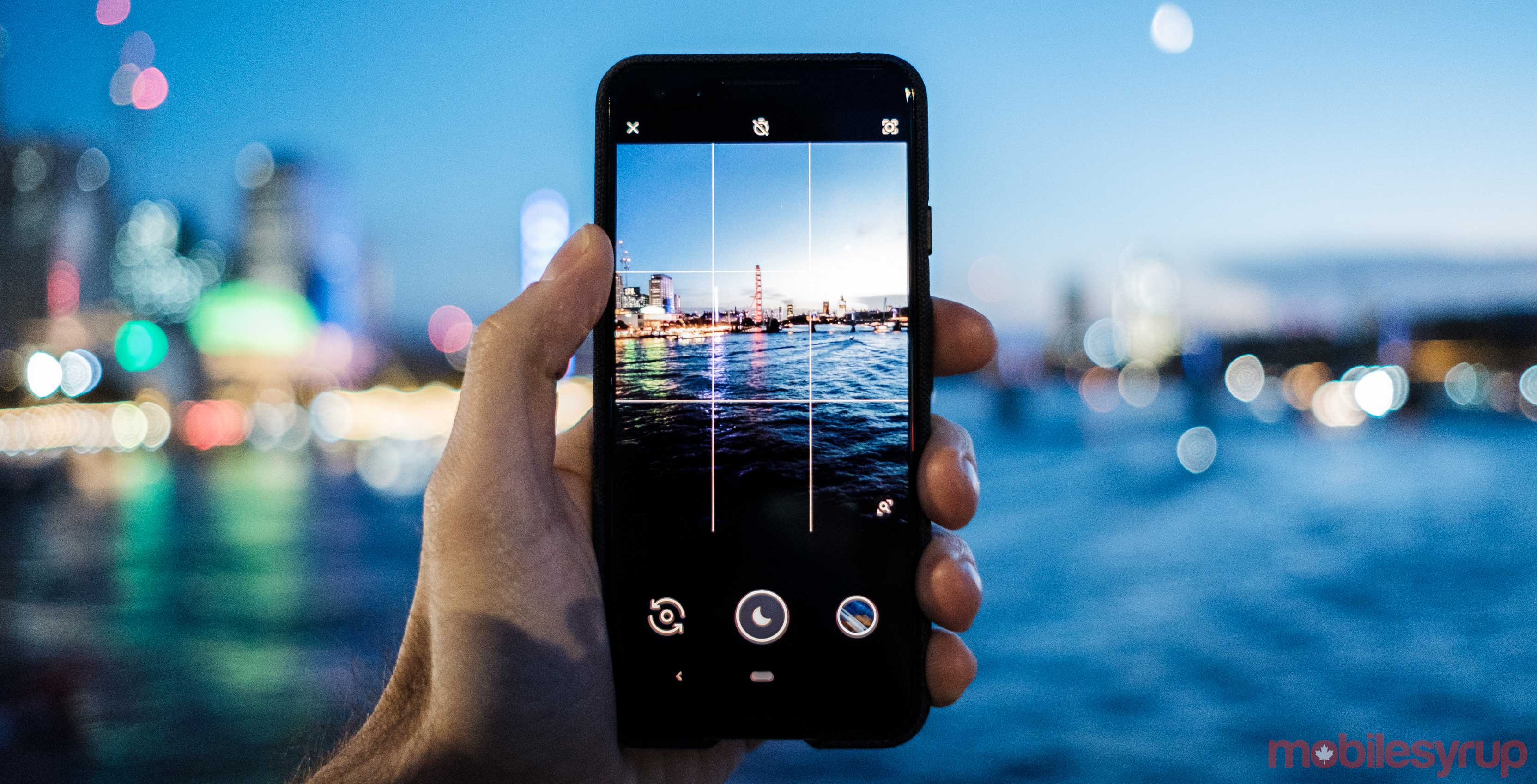 Google has uploaded a new behind-the-scenes video to YouTube in which it details how it shot its latest Pixel 3 ad campaign.

If you’re unfamiliar with the campaign, it’s the one Marvin Chow, Google’s vice-president of product marketing, shared last week. It highlights the Pixel 3’s low-light photography abilities by comparing them against the iPhone XS.

Night Sight on Google Pixel3 — pretty much speaks for itself 💥 #teampixel pic.twitter.com/ao0Yi2W2Sq

To shoot the campaign, Google mounted the two smartphones — the Pixel 3 and iPhone XS — on a special tripod mount so that a photographer could trip the shutters of both handsets at the same time.

In this way, Google was also able to maintain the same framing across both smartphones and the entire series of photos.

“No competition,” Google concludes at the end of the video.

Let us know what you think of the video in the comment section of this article.