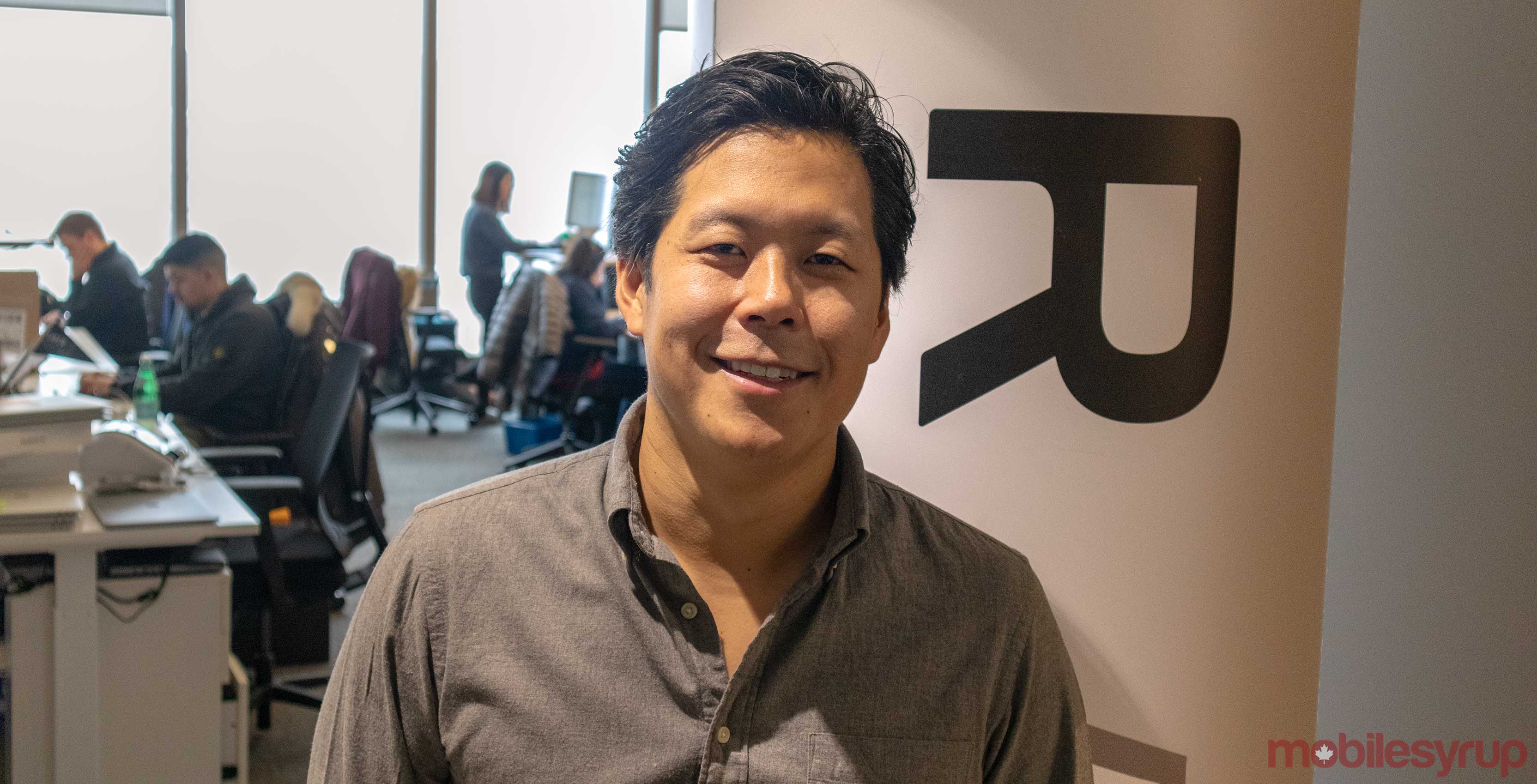 Uber Eats Canada’s biggest priority for 2019 is hiring a team capable of tackling the U.S.-based ride-sharing giant’s grocery delivery goals, according to the head of Uber Eats Canada Dan Park.

In a January 28th, 2019 interview with MobileSyrup, following a media roundtable with Uber Canada leaders, Park explained that the goal is to hire a head of grocery product and also a head of product grocery design to begin working on an eventual grocery delivery service.

According to Park, these two roles will be responsible for “building and thinking” about different grocery store partners, as well as an eventual launch date.

“All of those decisions will happen within that team because we don’t want to distract ourselves from the core business,” said Park.

Park explained that hiring the two product leads is “step one,” though he added that next steps are “not even on my radar because I believe that innovation is born through being autonomous and independent.”

In addition to sharing Uber’s perspective on a grocery delivery platform, Park also addressed questions about alcohol delivery in Canada, as well as the potential for eventual cannabis and general delivery services.

“I think we’ve seen great signals of people wanting food and wine — food and alcohol — paired together and so I think it’s a very natural pairing,” said Park.

Uber Eats drivers are currently allowed to deliver alcohol in parts of British Columbia — including Vancouver, Burnaby, and Victoria — despite the fact that the company’s ride-sharing platform is currently illegal in the province.

Park said that the Uber Eats alcohol delivery pilot has been successful, but that launching a similar service across Canada depends on the various provincial and territorial regulatory bodies in charge of legislating alcohol.

He also explained that Uber already has technology in place to make sure that only customers of legal age have access to alcohol purchases. 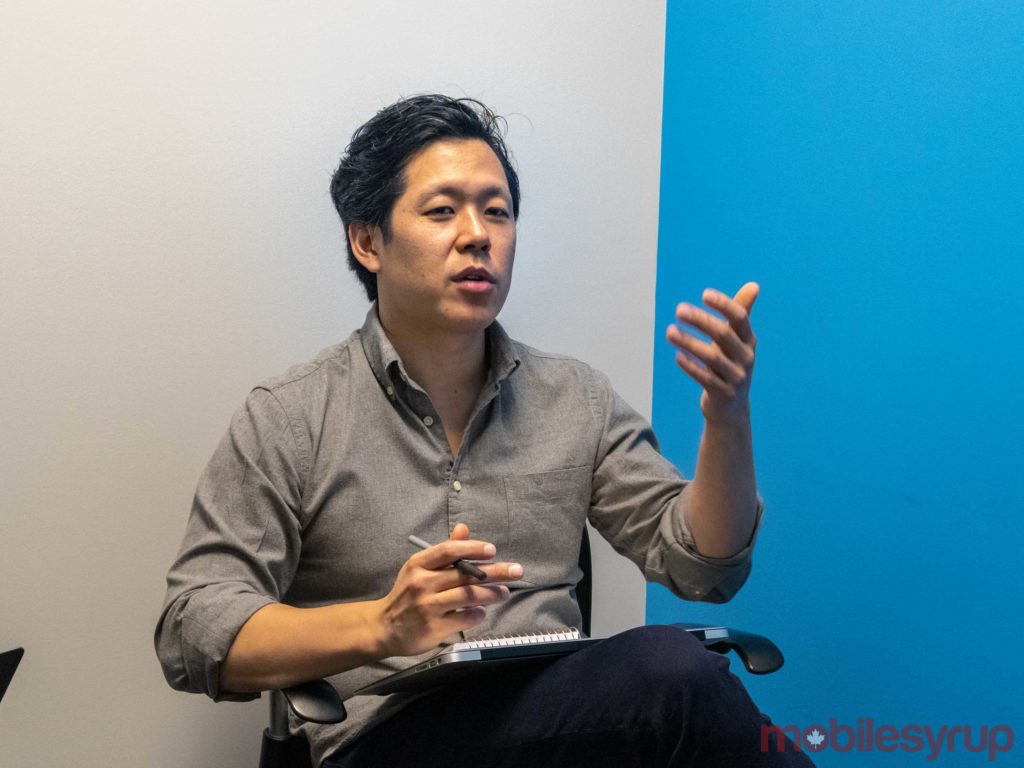 “We have the technology in place to make sure that we can do age-gating and verification and all that stuff, and then there’s obviously questions on courier-side and driver-side around who should be delivering and how to do that safely,” said Park.

“We need to make sure we get that right and make sure that the consumer is getting the product in a really safe way.”

As for substances like cannabis — which was legalized in Canada on October 17th, 2018 — Park said that “there certainly a case to be made for cannabis delivery.”

“It’s an opportunity, it’s legal in Canada, so we’re not going to opine on whether or not we should do it or not necessarily, it’s really about the business opportunity and whether or not we can actually make it really safe and we can do it right, because if we don’t then that’s obviously not a good thing,” said Park.

“Is there a time where that’s appropriate for us and it makes sense? Possibly. Is it tomorrow? Probably not.”

Park, however, did confirm that Uber has had conversations about cannabis delivery, though he specified that the company does have conversations “about all of these things.”

“But again, it’s really about timing and prioritization.”

Park also addressed the fact that the core Uber ride-sharing product isn’t available in all of the cities where Uber Eats operates, suggesting that concerned users should lobby their local representatives for improved legislation.

“It’s a regulatory discussion that needs to be had,” said Park.

“If you want ride-sharing, continue to lobby your local government representative. That would be the message for those cities.”