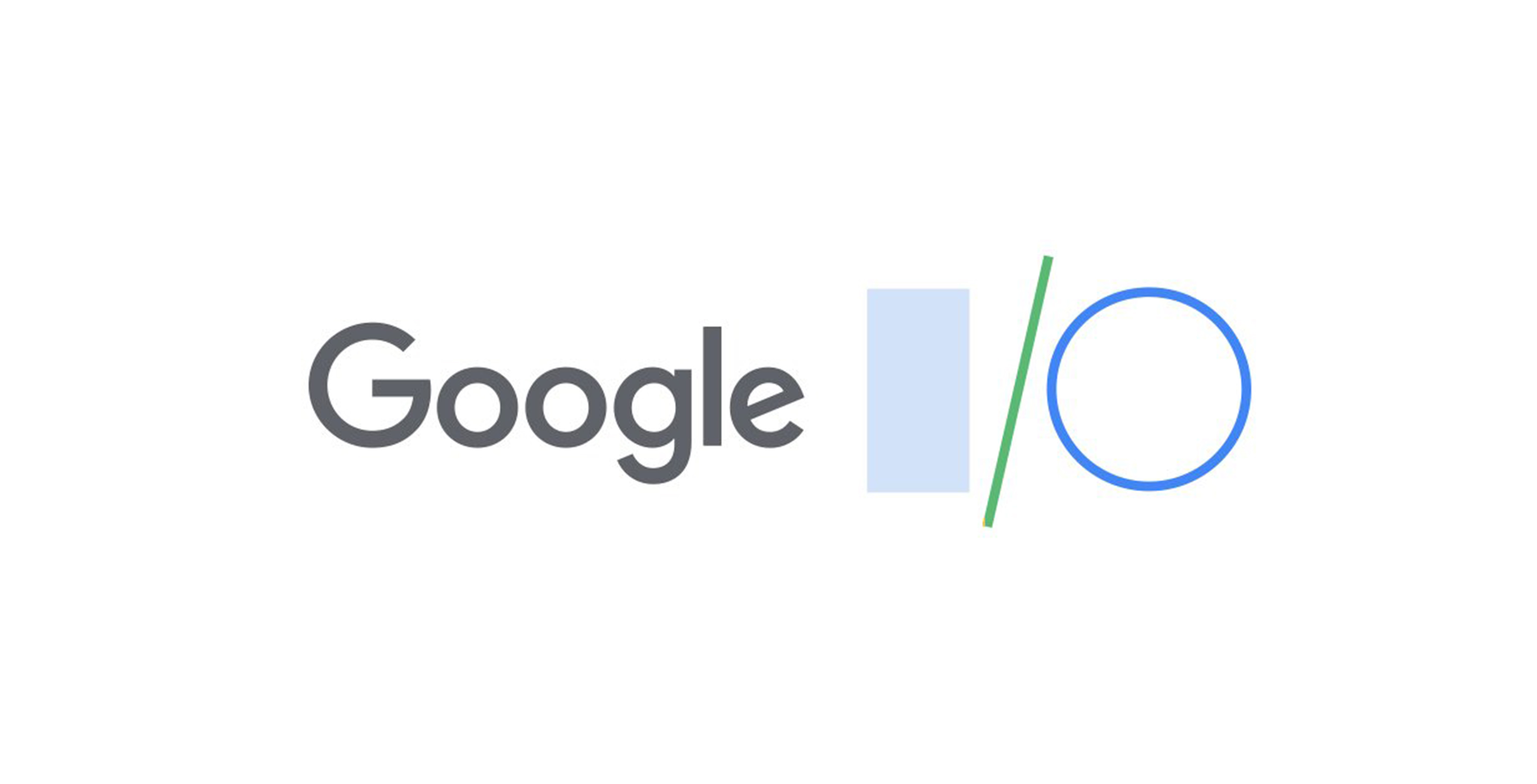 Google CEO Sundar Pichai has confirmed that Google I/O 2019 will take place from May 7th to 9th.

Pichai revealed the date in a tweet along confirmation that the event will again take place at the Shoreline Amphitheatre in Mountain View, California.

Pichai’s tweet also has a cheeky nod to an earlier leak that revealed the dates of I/O prematurely, saying “Glad the transmission was received:)”

Glad the transmission was received:) See you at Shoreline Amphitheatre May 7-9 for this year’s I/O! #io19 pic.twitter.com/CXWpQR4Eza

Last week, Google tweeted a puzzle that was supposed to disclose information regarding I/O 2019 slowly. However, developer Till Kottmann was able to bypass the puzzle and revealed a code string with the I/O dates.

At this point, we don’t know much about what Google will unveil at I/O. Likely we’ll get more details about Android Q, and plenty more when May finally rolls around.

Here are the top announcements from Google I/O 2019

Android TV to get faster OS updates in the future, plus new Play Store