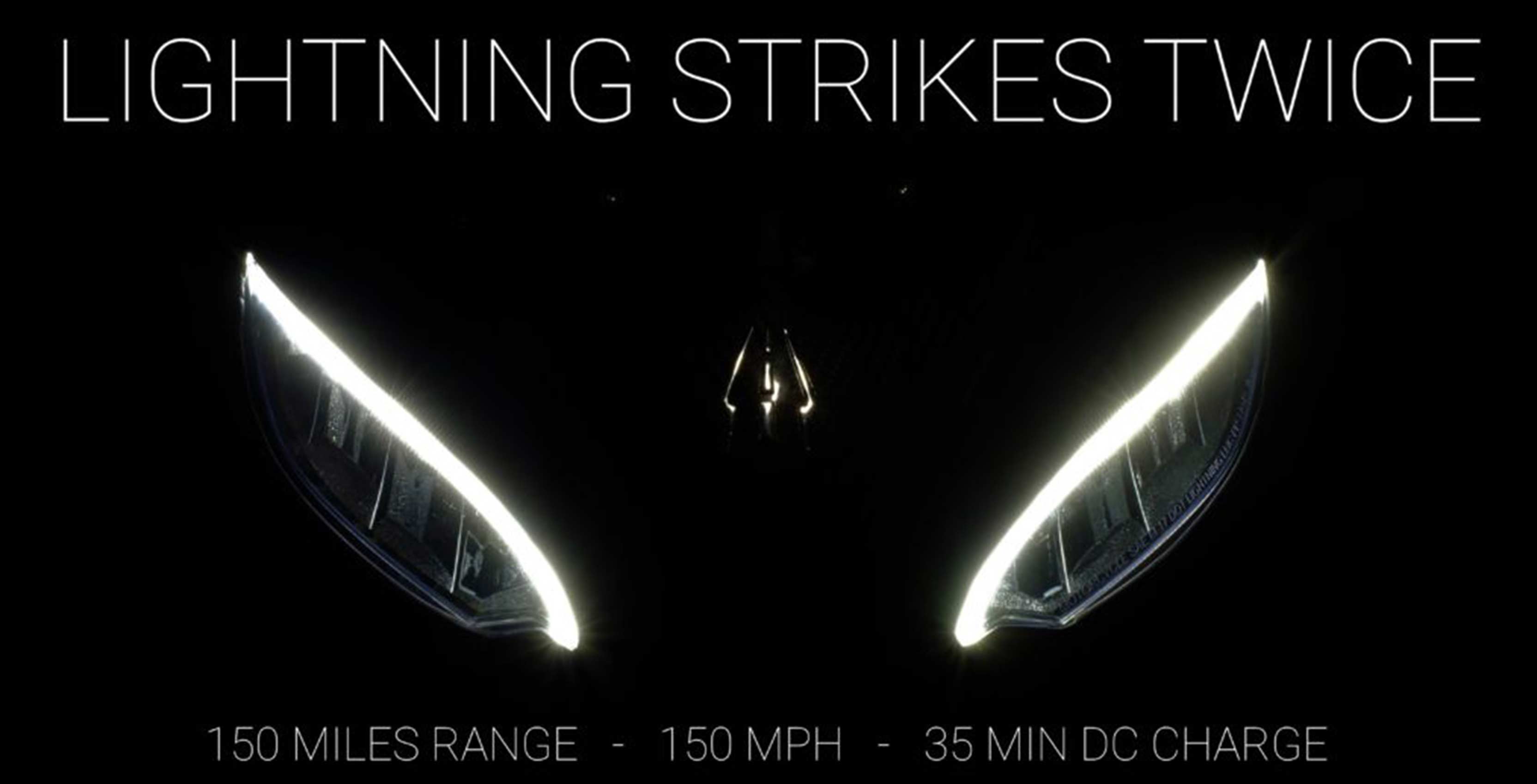 It seems odd that the company is asking for pre-orders before it’s shown off what the bike looks like, but its costcompared to Harley Davidson’s LiveWire might help it move some units.

The Lightning Strike electric motorcycle has been unveiled, starts at $12,998 USD