The Play Store outgrew the App Store in 2018, but didn’t earn more money 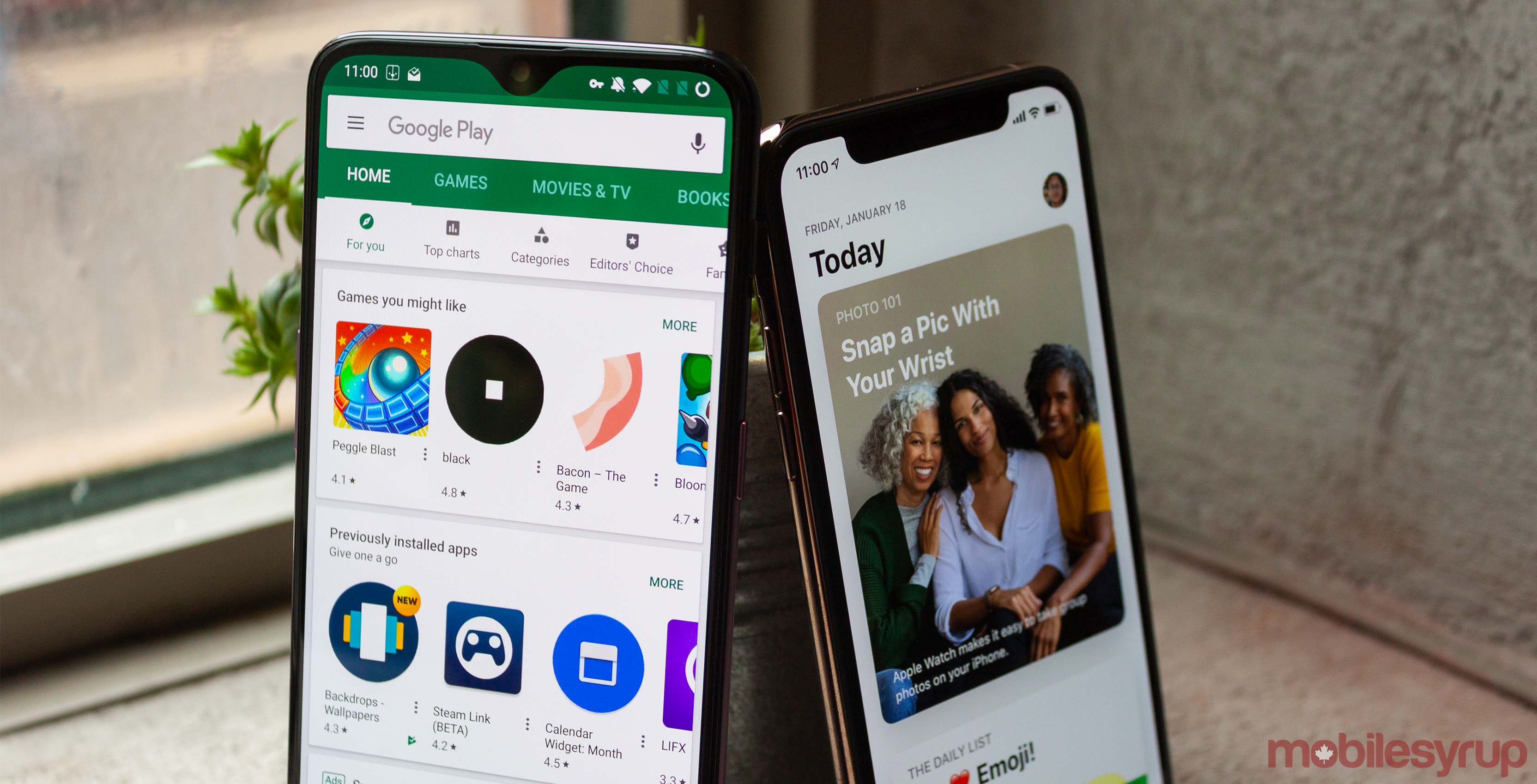 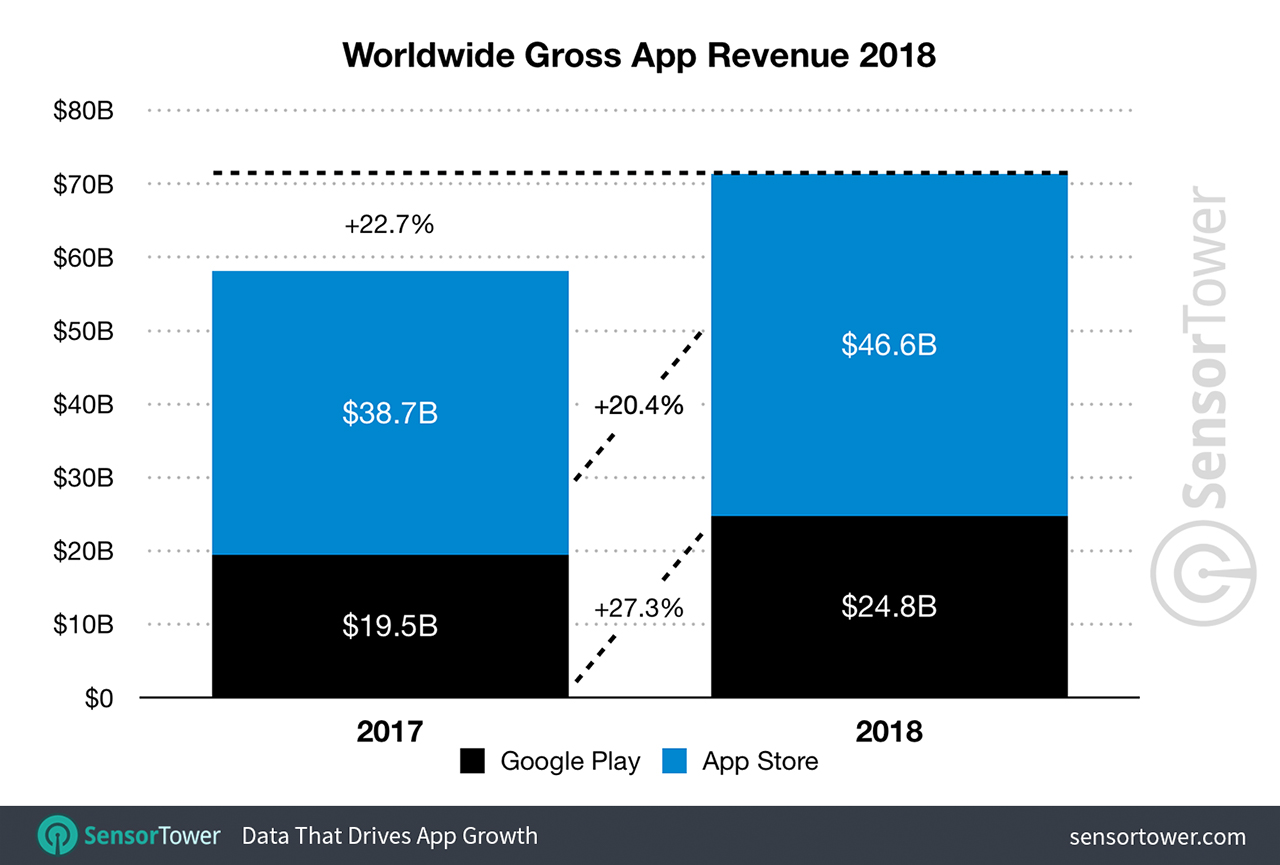 Further, these numbers mark a year-over-year growth of 20.4 percent for Apple and 27.3 percent for Google Play.

However, Sensor Tower points out that if you look at past years, the App Store is on the rise after a significant decline. In 2016-17, the App Store saw 34.7 percent growth but declined between 2017 and 2018. Sensor Tower attributes this to a slowdown in Chinese consumer spending.

Google Play Store estimates don’t include Android revenue from China as the store isn’t available there. 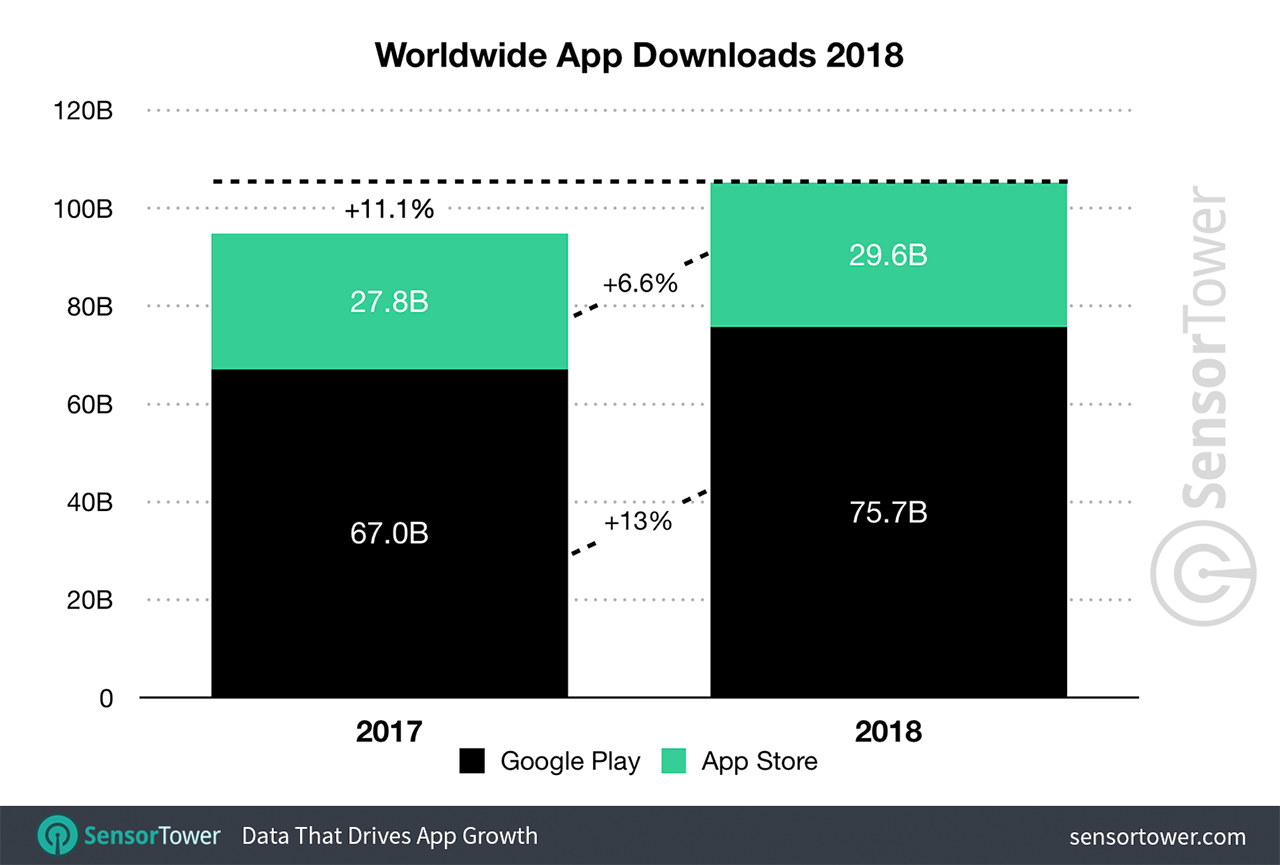 Gaming also continues to grow, with a 15.2 percent year-over-year increase to $54.7 billion USD (about $72.5 billion CAD). Despite the growth in revenue, gaming’s share of all app revenue fell from 82 percent in 2017 to 77 percent in 2018, signalling that non-gaming apps are starting to monetize better. 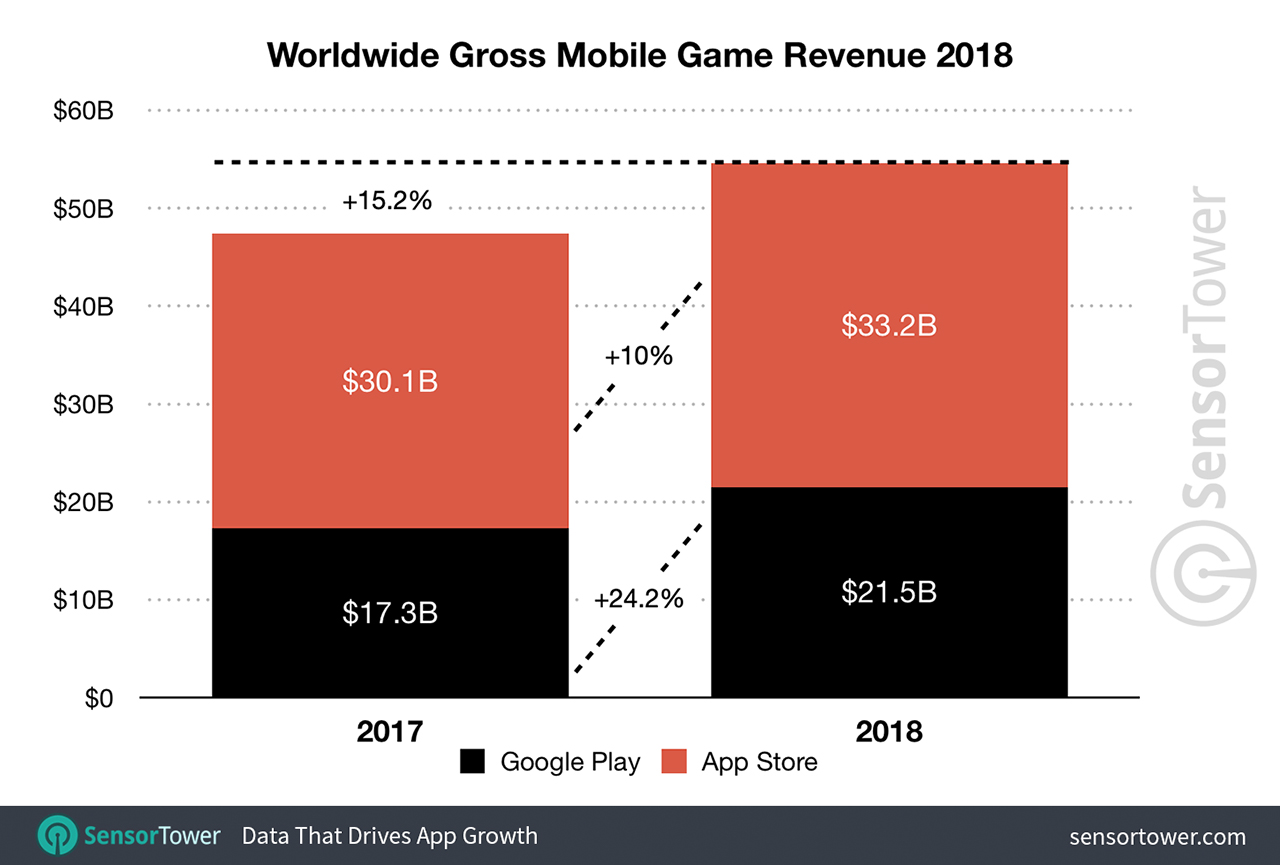 However, global game downloads grew modestly at 6.4 percent, to an estimated total of 38.3 billion across both stores. 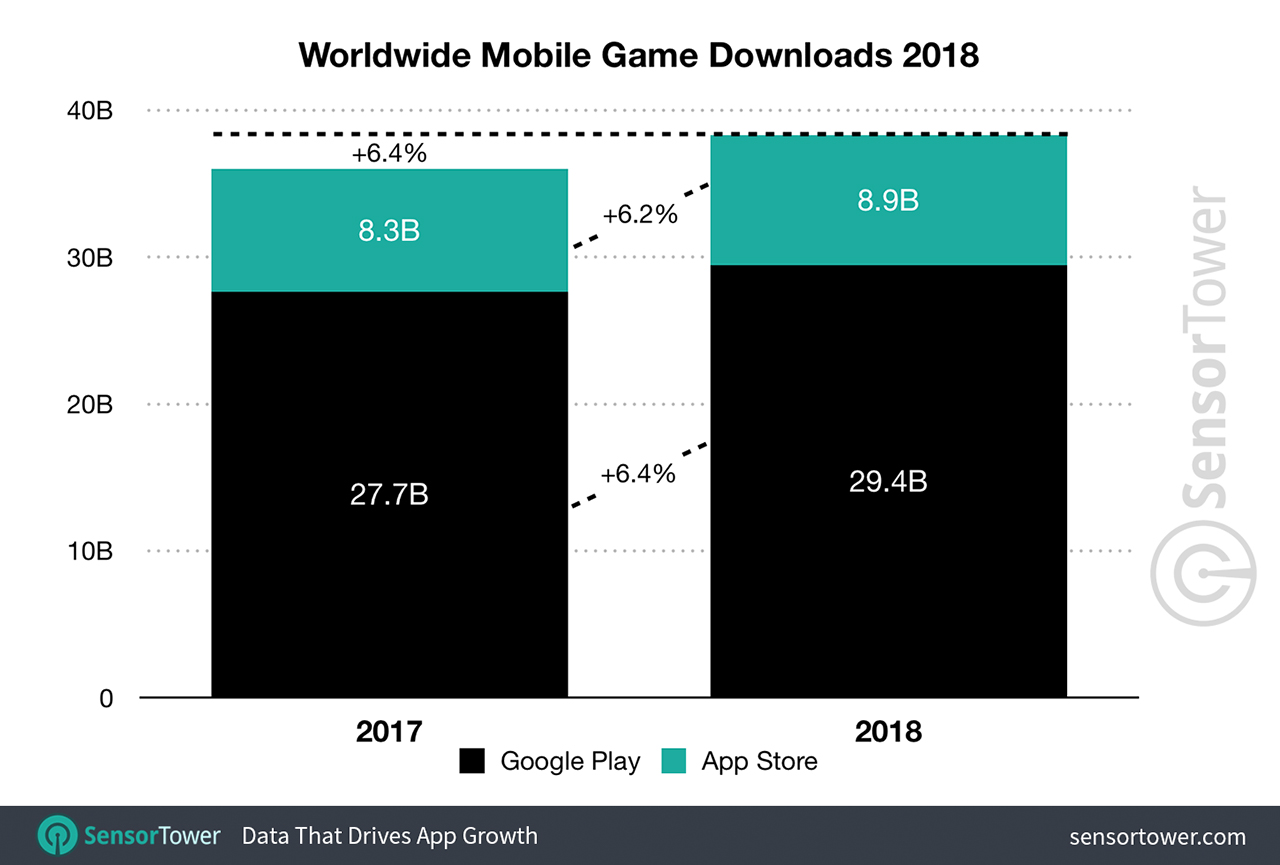 Overall, both Google and Apple have posted impressive growth numbers for their app platforms. However, it’s clear that growth is slowing down, if only a little bit.

You can check out the full report from Sensor Tower here.