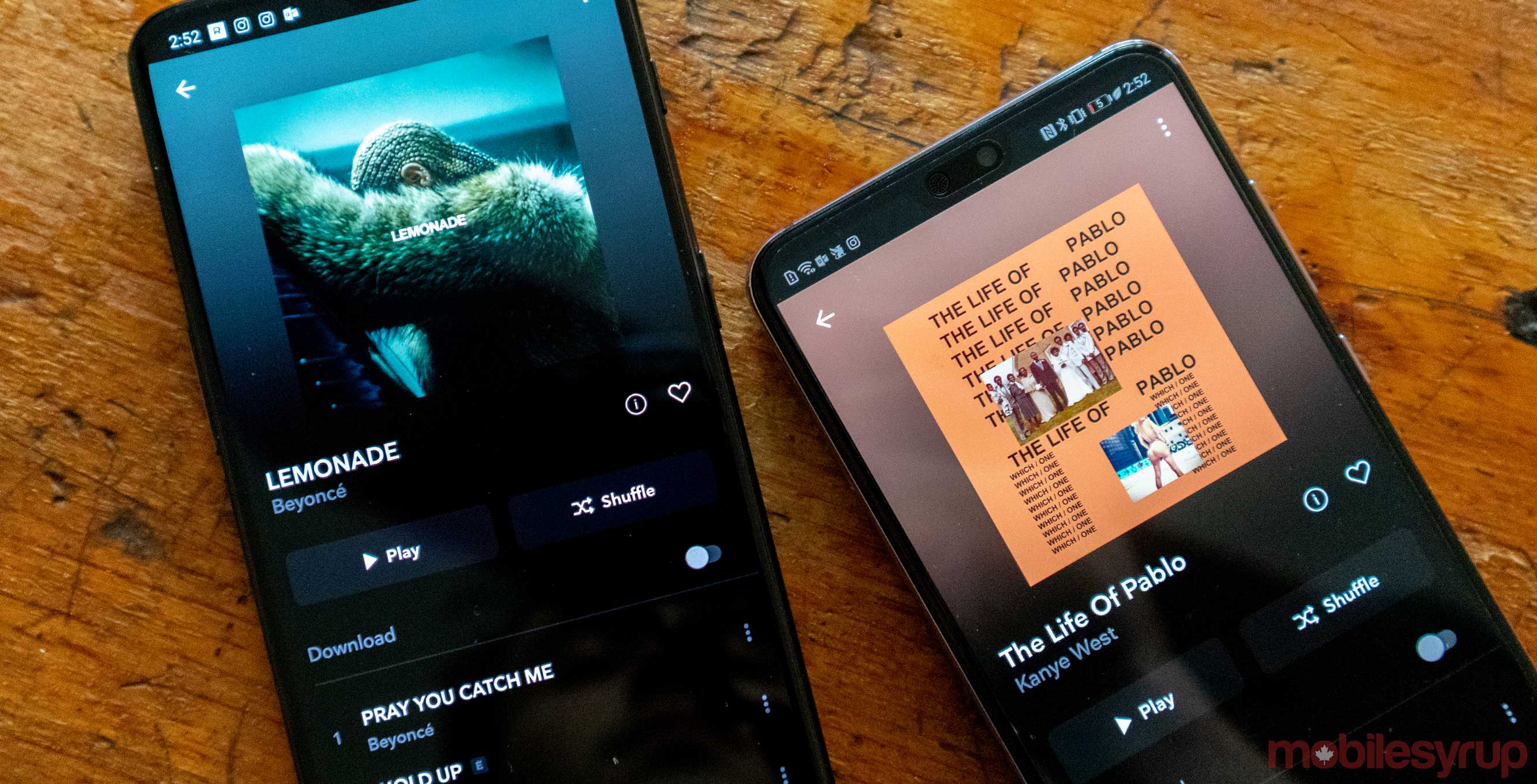 Tidal is under investigation in Norway in an effort to uncover if 320 million people that allegedly listened to Beyoncé’s ‘Lemonade’ and Kanye West’s ‘The Life of Pablo’ are actually real.

Tidal has been under scrutiny before as people have accused the platform of inflating its subscriber numbers and not paying royalties out to record labels on time.

The scrutiny surrounding Kanye and Beyoncé began when a hard drive that allegedly belongs to Tidal leaked into the hands of Norwegian news publication Dagens Næringsliv. Since the leak, Tidal has refuted any claims that it’s falsifying its numbers. Still, the accusations continue, according to The Verge.

Now, The National Authority for Investigation and Prosecution of Economic and Environmental Crime in Norway which is called Økokrim, is investigating to see if Dagens Næringsliv’s claims are real, reports The Verge.

Tidal is denying the accusations. The streaming platform is also working with a third-party cybersecurity group to find out how the data leaked initially, according to the Verge.

There’s further speculation that if Tidal is lying about Beyoncé and Kanye’s streaming records, then the artist’s payout was likely too much.

In response to this accusation, Tidal told The Verge that “Tidal is not a suspect in the investigation. We are communicating with Økokrim. From the very beginning, Dagens Næringsliv has quoted documents that they have not shared with us in spite of repeated requests. DN has repeatedly made claims based on information we believe may be falsified. We are aware that at least one person we suspected of theft has been questioned. We cannot comment further at this time.”

Source: The Verge Via: Dagens Næringsliv

Tesla closing in on Tidal support, Apple and Amazon Music to follow