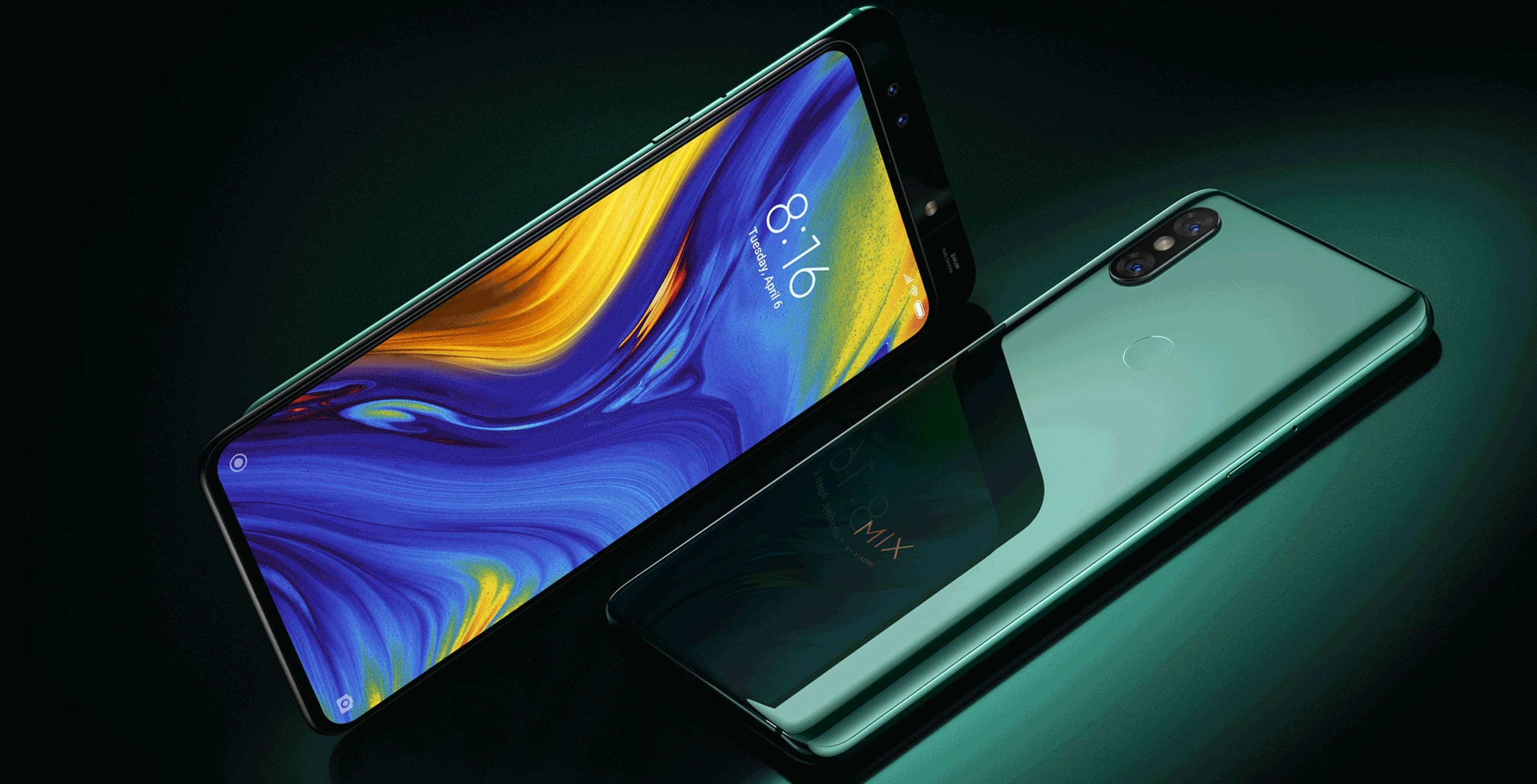 Xiaomi is shipping out its newest flagship smartphone, the Mi Mix 3.

The company announced the handset back in October 2018 and started shipping it in its native China in November of the same year.

Xiaomi is now selling the phone in the U.K and will start selling it in Spain and Italy on January 16th, 2019.

While Xiaomi doesn’t officially sell its phones in Canada, Canada Computers typically sells Xiaomi devices and might sell this one as well.

The Xiaomi Mi Mix 3 is an interesting handset because it features a sliding mechanism. Sliding the phone up reveals two front-facing cameras.

On the front, the phone features dual cameras with 24- and 2-megapixel sensors. The device also has a Snapdragon 845 processor and runs Android 9 Pie.

Keep checking out Amazon Canada and Canada Computers for the Xiaomi Mi Mix 3.