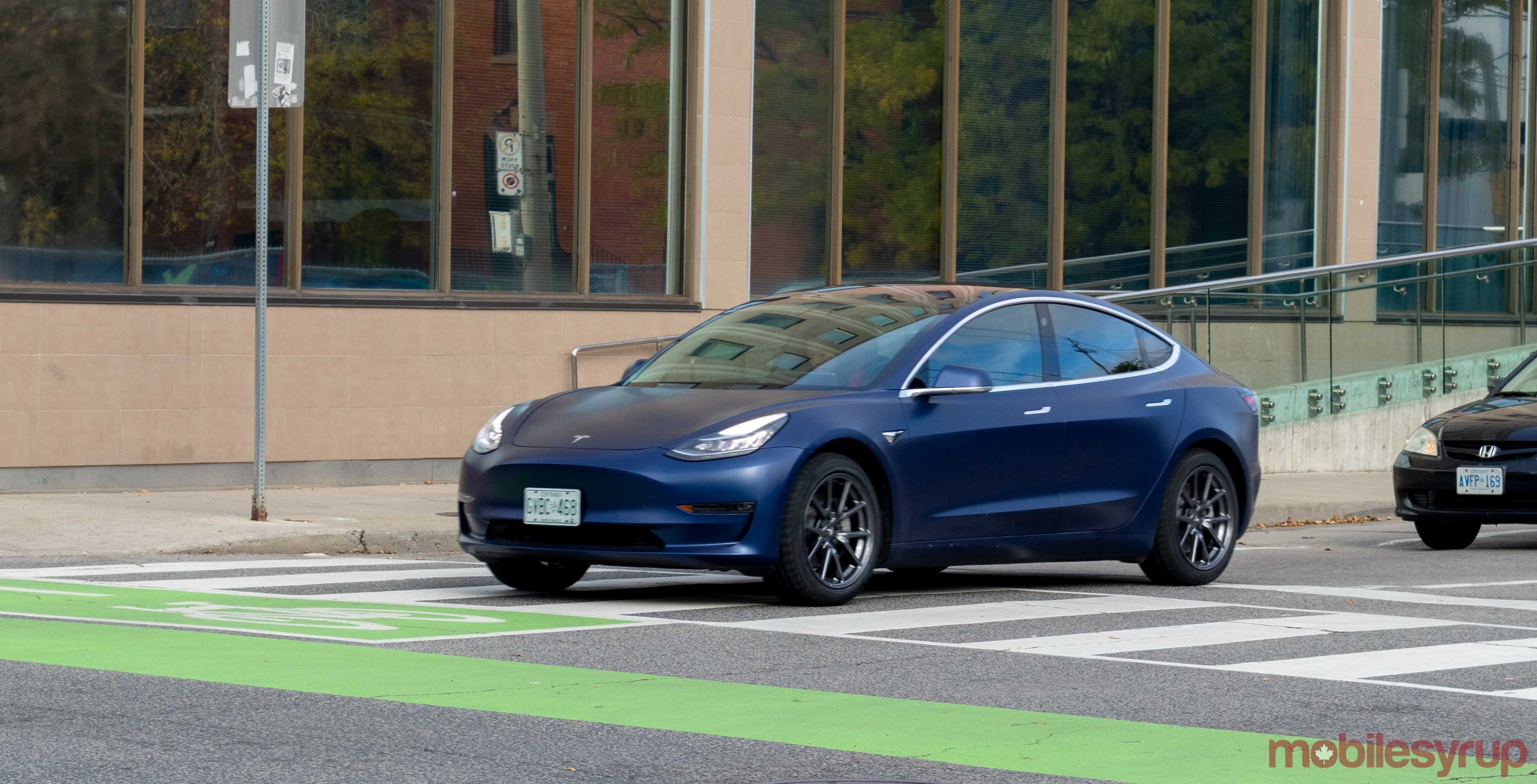 Tesla has been promising drivers an advanced version of the ‘Summon’ feature for months and now, a new tweet from company CEO Elon Musk states that some users will get it in a few weeks.

The new feature allows drivers to call their vehicle and it will drive itself to where they are. The vehicle will then follow them around like a pet.

Musk originally tweeted that the feature was coming in early November, but there has since been little news regarding Summon.

The main pain point with this tweet is that Musk mentions that Summon is in regulatory approval. He even goes as far as to respond to another user who asks, “Does that include remote control mode?” by saying “Getting some regulatory pushback. May not be available in all regions.”

So it looks like Tesla is trying to push out the feature, but some countries or states are blocking it.

When this update does roll out (assuming it’s available to Canadians), it will be compatible with any Tesla vehicle built within the last two years.