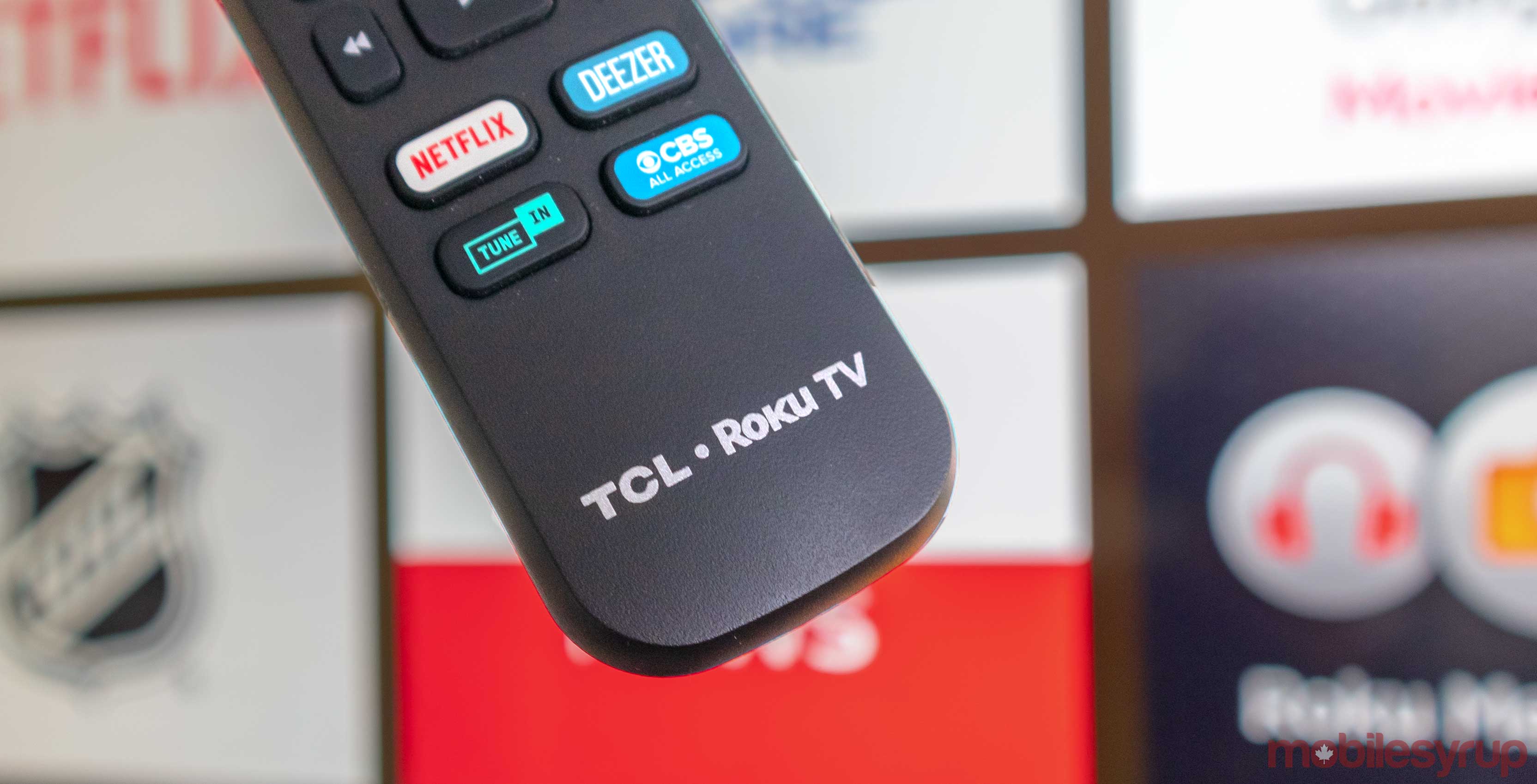 AirPlay 2 might never come to TCL televisions, as the hardware manufacturer says it’s committed to Roku.

The Chinese electronics giant shared these comments during an interview with MacRumors at this year’ CES 2019 in Las Vegas.

When asked if the company would integrate Apple’s AirPlay 2 standard into televisions, TCL told MacRumors that it’s “currently committed to Roku.”

TCL was one of the few television manufacturers not to add support for AirPlay 2 to its sets at this year’s CES, but there’s no word if this decision was made because of Apple, Roku or TCL.

When MacRumors posed a similar question to Roku, the company said, “We don’t have anything to share regarding this now.”

AirPlay or iTunes on a TCL television — or any other Roku-enabled television — is important since Apple has been on the verge of launching its own video streaming network for years.

Due to the number of major television manufacturers that added support for either iTunes or AirPlay at CES 2019, it looks like this might just be the year that Apple finally delivers on its long-rumoured streaming platform.

Apple is also loading HomeKit support into some televisions, allowing viewers to use the company’s Siri digital assistant to control a television’s power and volume.