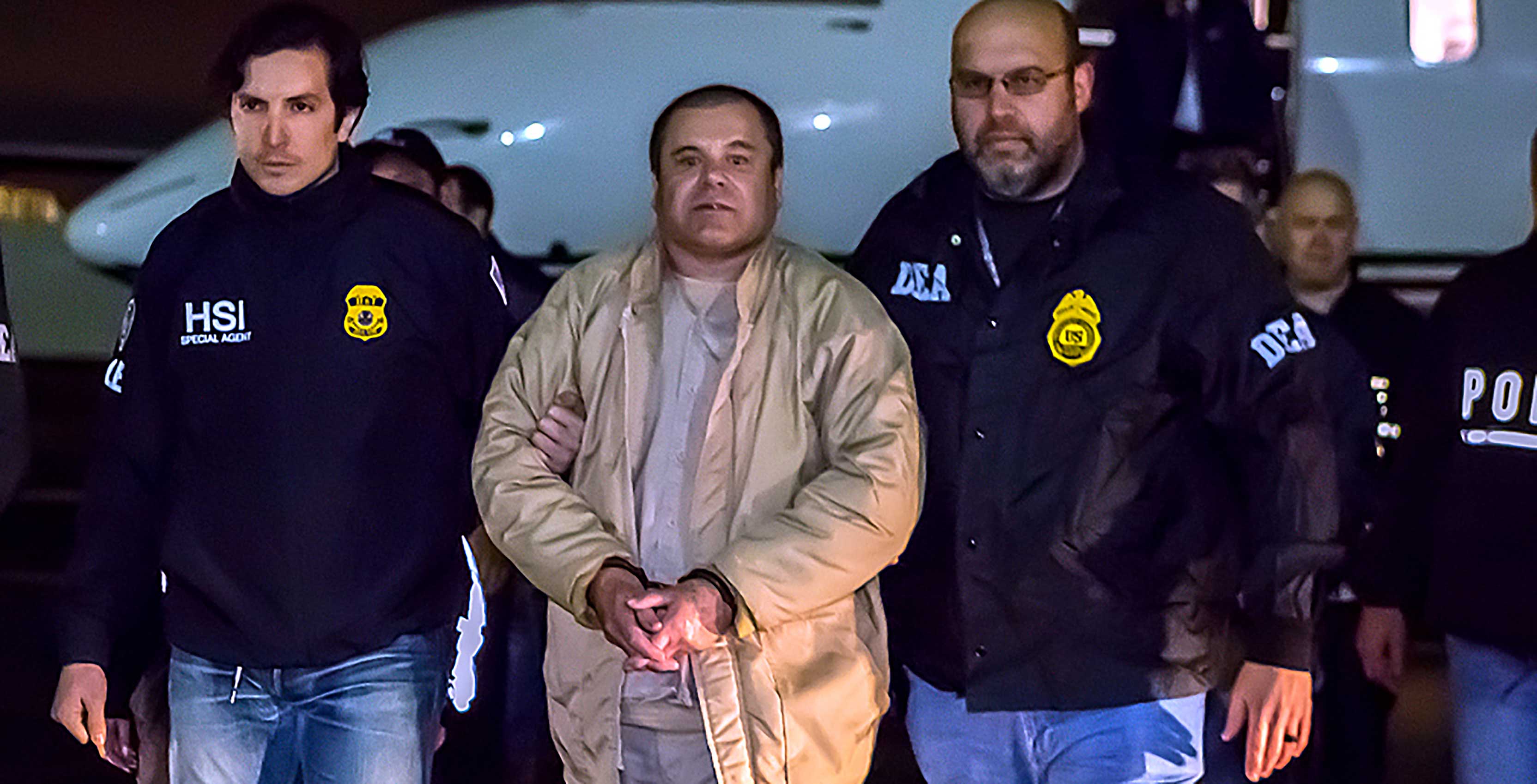 Guzmán, who is currently standing trial in Brooklyn, is accused of using these Canadian servers to run a global drug trafficking network. He also reportedly used these servers to monitor the messages and phone calls of dozens of people, including his mistresses.

Guzmán faces life in prison on conspiracy charges related to the trafficking of narcotics and weapons that were at the centre of deadly Mexican drug wars.

According to prosecutors, American authorities were able to tap into the encrypted messaging system once the servers were moved out of Canada by Cristian Rodriguez, Guzmán’s in-house IT expert.

The trial has not yet revealed where in Canada the servers were located, however.

Guzman has pleaded not guilty to charges of international drug trafficking and conspiracy to murder.